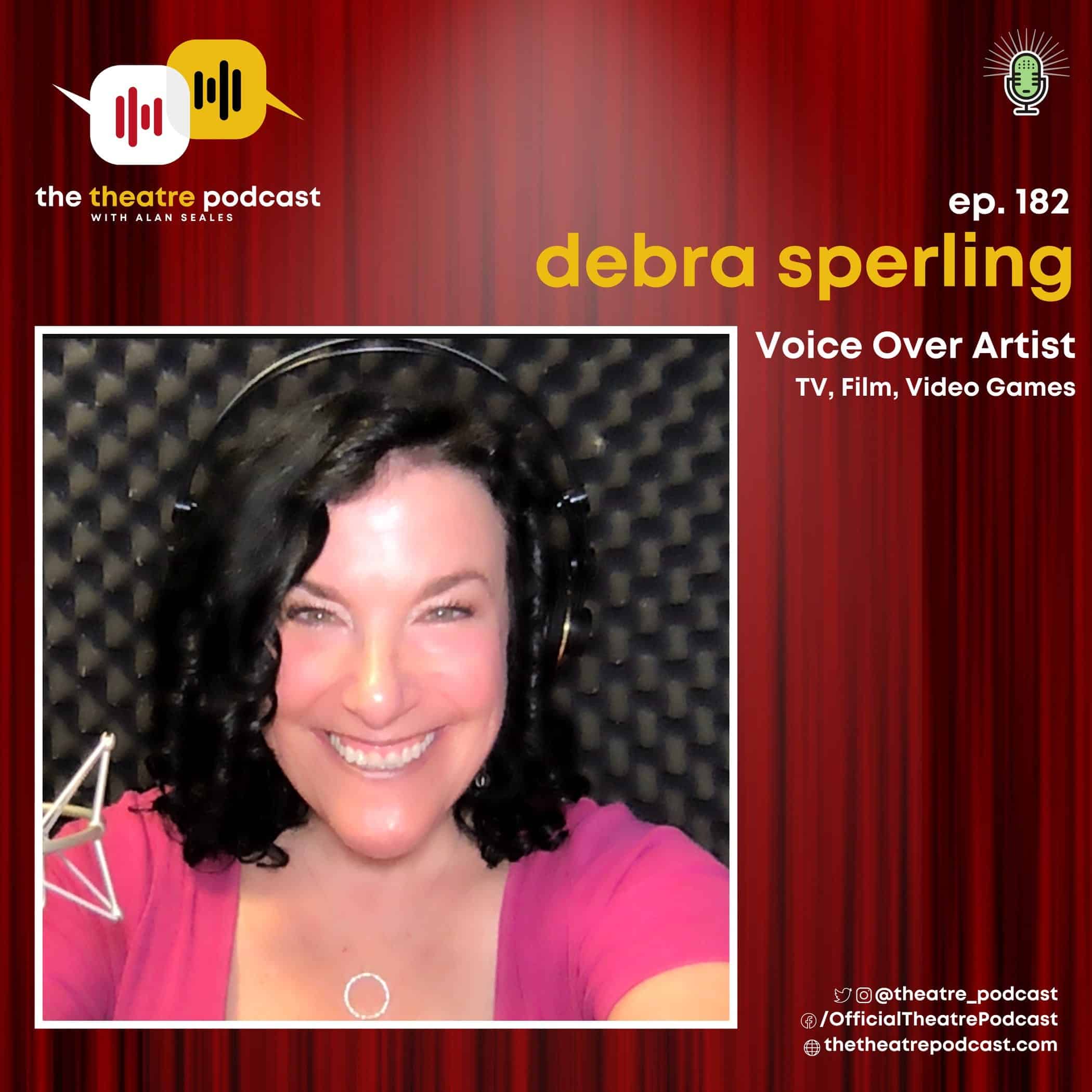 Ep182 – Debra Sperling: The Voice You Didn’t Know You Know

Debra Sperling is a professional voiceover artist with over 26 years of experience. Throughout her career, Debra has been the voice of dozens of national television campaigns such as Charmin, Cascade, Pampers, Maybelline, Listerine, Walmart, Folgers, Kellogg’s, Olive Garden, Johnson and Johnson, Band-Aid, and many more. Debra is a big player in the Promo world as well, having been the voice of The Oxygen Network and the voice of WEtv, with ongoing promo spots for many networks including NBC, National Geographic, USA, Investigation Discovery, A&E, Animal Planet, and HBO. She is also equally passionate about teaching and coaching, and her renowned “Authenticity in Voiceover” class has helped students worldwide.

After attending the High School of Performing Arts, Debra went on to earn her BA in Theatre, her MFA in Acting, and has “been an actor since”. Although she makes her living as a voiceover artist now, she speaks candidly about how her journey began, noting she didn’t really know what voice overs were when she first started out. Debra talks about her approach to acting for theatre, TV or film compared to acting for voice overs: why “it is the same thing” for her, and how it starts with bringing your authentic self to the microphone, stage, or set. She also opens up about her love for teaching and coaching, and shares why she feels like leading her voice over class on Zoom during COVID saved her.