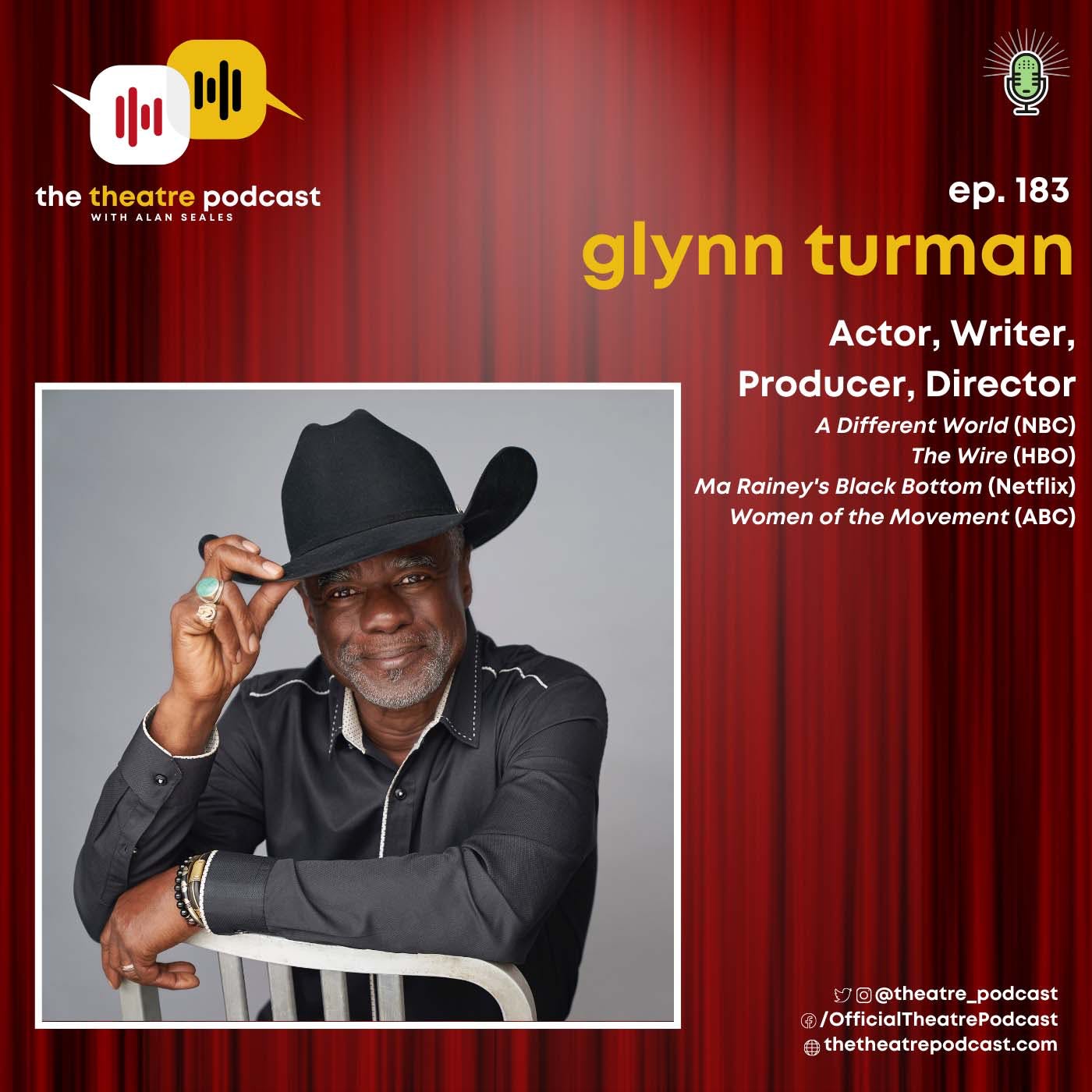 Ep183 – Glynn Turman: ‘Women of the Movement’ and 50+ Years of Acting Excellence

Glynn Turman is an Emmy Award winning actor, writer, director and producer, who made his Broadway debut at 12 years old originating the role of Travis Younger in A Raisin In The Sun. With a successful TV and film career spanning more than 50 years, Glynn has had notable roles in films including Cooley High, The River Niger, Gremlins, How Stella Got Her Groove Back, Men of Honor, Justine, The Way Back, and Ma Rainey’s Black Bottom. His TV credits include Peyton Place, Matlock, The Wire, In Treatment, House of Lies, How to Get Away with Murder, Mr. Mercedes, Fargo and many, many more. Glynn has also directed episodes of Hangin’ with Mr. Cooper, A Different World, and The Wayans Bros. He is now the newest face for Beyonce’s new Ivy Park denim line, and can also be seen starring opposite Tony award winner Adrienne Warren in ABC’s new limited series Women of the Movement.

Glynn credits his mother for getting him into theater and acting, and talks about what life was like growing up in NYC’s Greenwich Village in the 50’s and early 60’s, immersed in a bohemian lifestyle. He chats about his love for all things horses and rodeo, and tells the story of a dinner with Beyonce that led to him becoming a spokesperson for her new Ivy Park line. Glynn also reflects on his career and the opportunities that have led to where he is now – “I’m glad that I’ve lived long enough to see that we as a black people have gotten the opportunity to tell some of our stories from our point of view”.