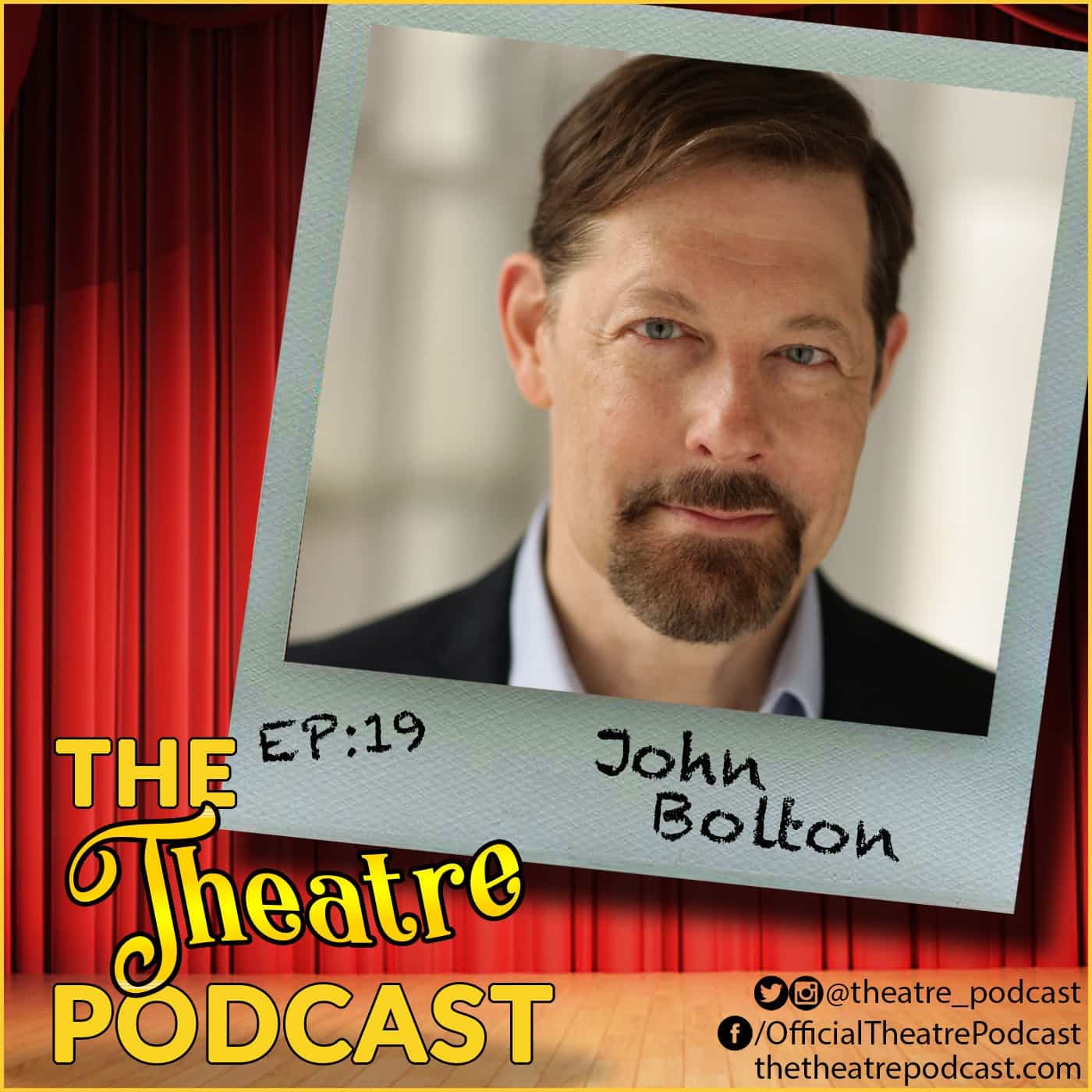 Ep19 – John Bolton: How to Succeed in Comedy Without Really Trying

With over 25 years in the industry, John Bolton is the ultimate showman. He made his Broadway debut in 1994 and has been honing his comedy skills ever since.

In this episode, John discusses his upbringing in Rochester, New York, where he was a leading member of his community theatre. Once arriving in New York City, he spent his time studying comedy legends. He built his reputation in Broadway community, eventually leading him to take on roles picked out for him directly from creative teams. John has starred in many many show, with some of the most notable being How To Succeed In Business Without Really Trying, Titanic, Spamalot, Contact, Curtains, Dames At Sea, and A Christmas Story.

John is currently starring as Vlad in Anastasia on Broadway, which he has been a part of since the 2016 Hartford, CT production. Anastasia ends its spectacular run on Broadway on March 31, 2019 so get tickets before it’s too late!