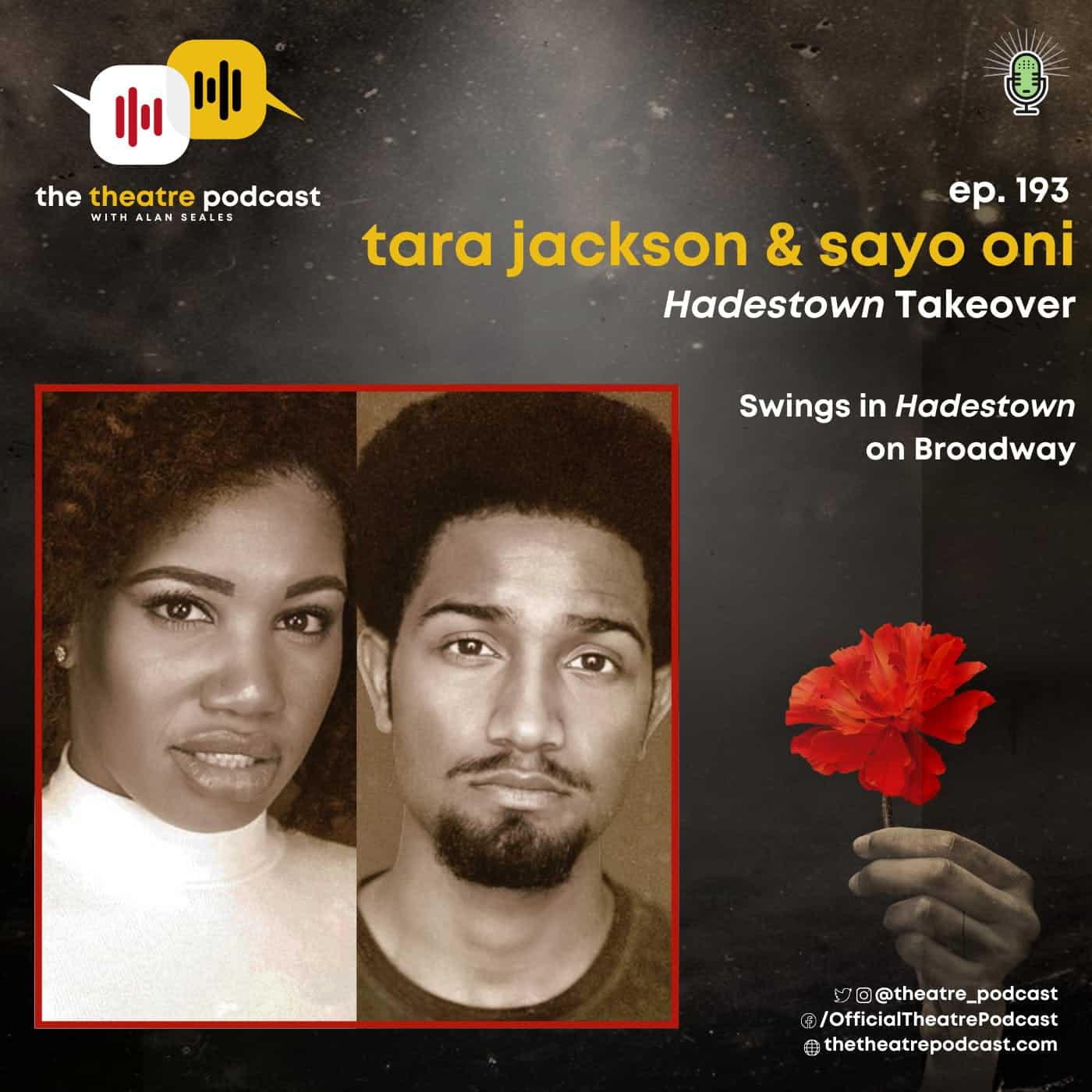 Tara (who covers 8 tracks) and Sayo (who covers 6 tracks) chat about their experiences as swings and understudies – the unpredictability, the excitement, and the documents they both created to keep all their tracks mapped out. They recall what they were doing professionally when COVID shut the industry down, Tara with a flight booked to join the Broadway cast, and Sayo in his freshman year of college, and share how it affected their lives and careers. Tara and Sayo also take us back to when they were first bitten by the theater bug, and how they found their way to Broadway.

﻿Connect with Tara and Sayo: