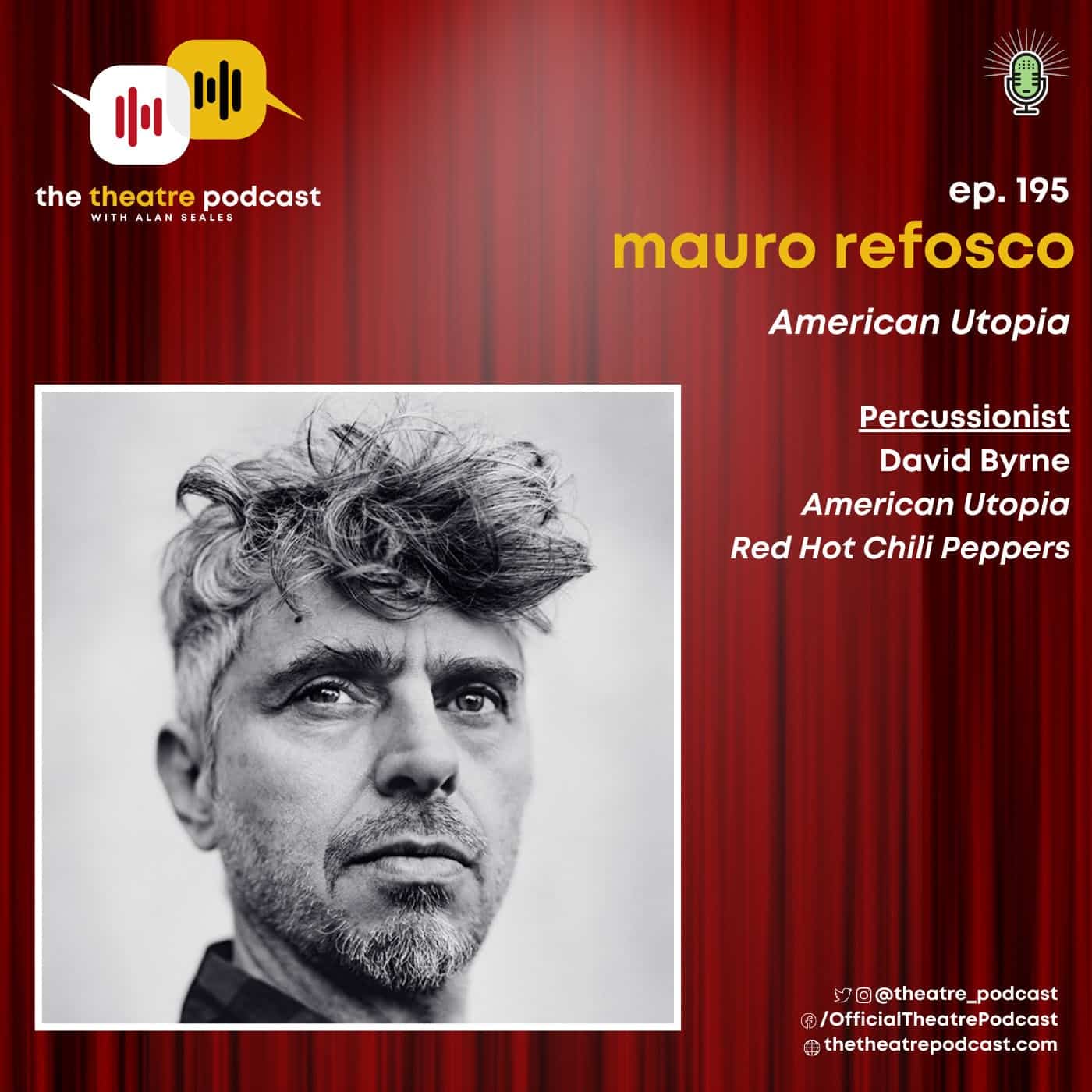 A professional percussionist, Mauro Refosco has performed and recorded with artists such as David Byrne, The Red Hot Chili Peppers and Thom Yorke’s Atoms for Peace. After beginning his touring career in 1994 as Byrne’s percussionist, he returned to NYC and joined cult creative ensemble The Lounge Lizards, playing experimental punk jazz. He formed his own band, Forro in the Dark, which has recorded four full-length albums and performed at major domestic and international festivals. He’s also composed music and soundtracks for movies, television, fashion shows and Off-Broadway plays. You can now find him walking around barefoot, on Broadway, in American Utopia

Born in Brazil, he found his way to NYC and ultimately the professional touring world of music. His career exploded alongside other music legends. Once he began to embrace what makes him unique and different, he found his tribe after a short stint bring a NYC-based street performer in Central Park and in the subway. He found his way to an audition for David Bryne, which resulted in an interview(!). The rest, as they say, is history.