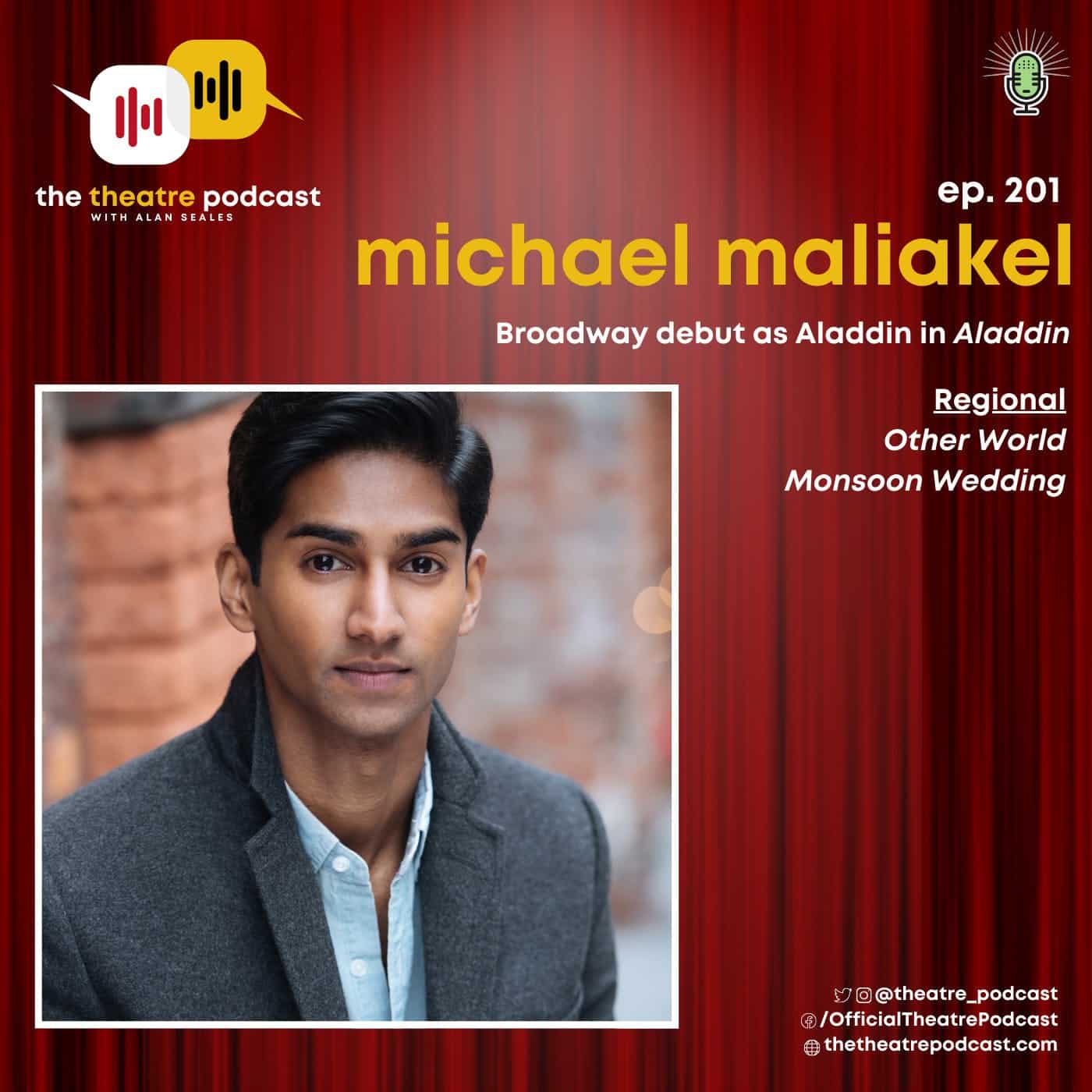 Michael Maliakel recently made his Broadway debut, following Broadway’s reopening, starring in the title role of Aladdin at the New Amsterdam Theatre. Additional credits include the National Tour of The Phantom of the Opera (Raoul u/s), Anything Can Happen: The Songs of Maury Yeston, Mira Nair’s Monsoon Wedding (Berkeley Rep), and She Loves Me (PlayMakers Rep). You may have also seen Michael on TV in Bull, and FBI.

As a first generation Indian American, Michael reflects on what he calls his “unexpected journey” to a career in the performing arts, including how his love for music brought him to the Peabody Conservatory to earn a degree in opera. He speaks candidly about representation in the industry, noting that as a child he had no real role models or examples for what his performing arts career could be, but trusted his gut and the way music made him feel alive in order to create space for himself and others like him. Michael also opens up about making his Broadway debut as the title character in a hit Disney musical, including the whirlwind audition process which began in the midst of the COVID shutdown, and the “full goosebumps” moment of his first curtain call as Aladdin.