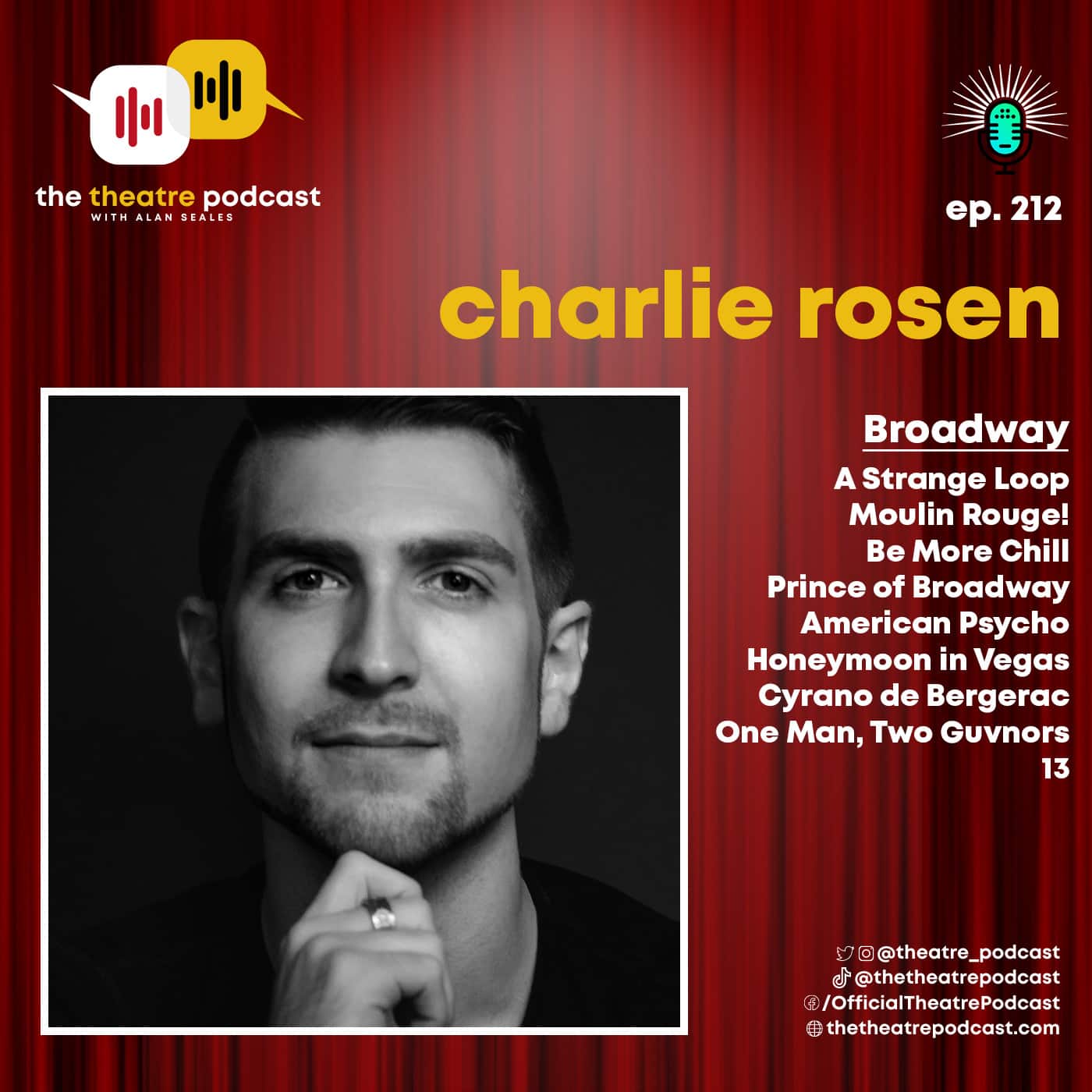 Tony and Grammy award-winning Charlie Rosen takes us through his journey as a musician and now an orchestrator. Born in a family of talented musicians, it’s no surprise that Charlie grew up to be a good multi-instrumentalist and has already worked for renowned Broadway shows like “Be More Chill”, “Moulin Rouge”, etc., and won prestigious awards for his work. He talks about what it’s like to work and prepare for the recently rescheduled revival of  “Some Like It Hot”. Charlie explains what exactly an orchestrator is, how he works with other departments, and how he uses Spotify and YouTube to get the overall feel of the show. He talks about his fascination with big sounds, why theatre is a great place for a “Swiss army knife” kind of musician like him, and the communal aspect of making music that motivates him to do and create more.

Charlie Rosen is a musician, composer, arranger, orchestrator, musical director, and music producer who is best known for his work on Broadway. Some of his credits include “Be More Chill”, “Prince of Broadway”, “Moulin Rouge!”, “A Strange Loop”, “Some Like It Hot”, and “American Psycho”. He has also worked for TV shows such as “The President Show” and  “The Marvelous Mrs. Maisel”. He has won numerous awards, including an Obie Award for “A Strange Loop”, Tony Award for Best Orchestrations for “Moulin Rouge!”, and a Grammy Award for Best Arrangement, Instrumental or A Cappella for “Meta Knight’s Revenge (From Kirby Superstar)”.