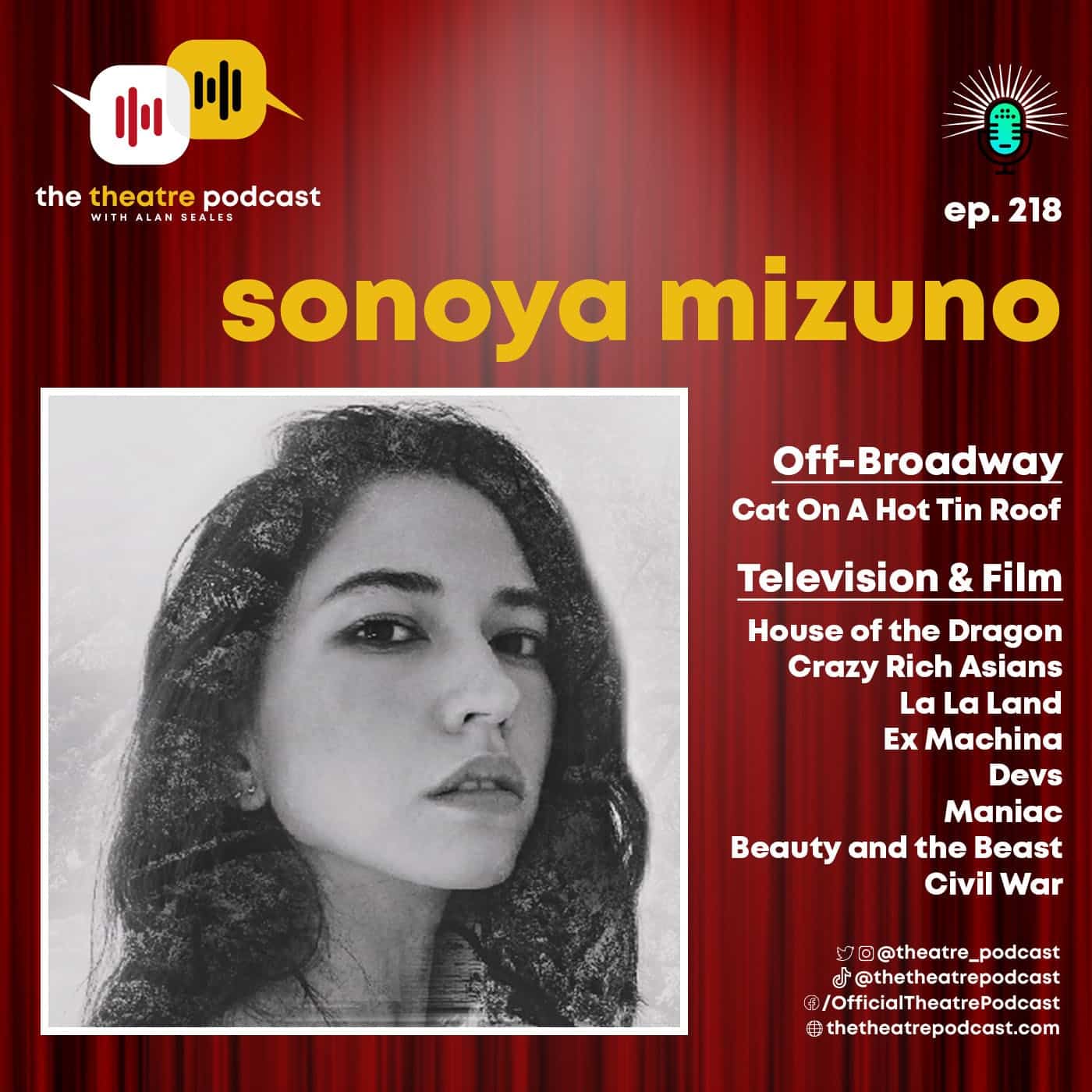 Sonoya Mizuno recently made her stage debut as Maggie in the first Off-Broadway production of the Tennessee Williams classic, “Cat On a Hot Tin Roof”. The actress slash ballet dancer and now a stage performer speaks candidly about her childhood, and how her uncle who was a stage actor inspired her to pursue acting. She talks about her ballet dancing career, auditioning and getting the role of Kyoko in Alex Garland’s “Ex Machina” which was also her first feature film. She would later appear in Garland’s other works as well. She shares what made her try theatre and how she got an audition for “Cat On a Hot Tin Roof”, the production timeline and how the pandemic affected it, her favorite part about performing on stage, and why she prefers to play characters that are far from her personality.

Sonoya Mizuno is an actress and ballet dancer who has appeared in movies, including Alex Garland’s works like “Ex Machina” and “Annihilation”. Her other film credits include “La La Land”, “Beauty and the Beast”, and “Crazy Rich Asians”. She also appeared in film shows such as the Netflix miniseries “Maniac” and “Devs”. Her upcoming works include the HBO Game of Thrones prequel series, “House of the Dragon” and the movie, “Civil War”. She made her stage debut as Maggie in the first Off-Broadway production of the Tennessee Williams classic, “Cat On a Hot Tin Roof”.

Get tickets to see “Cat On A Hot Tin Roof”: https://www.telecharge.com/Off-Broadway/Cat-on-a-Hot-Tin-Roof/Overview