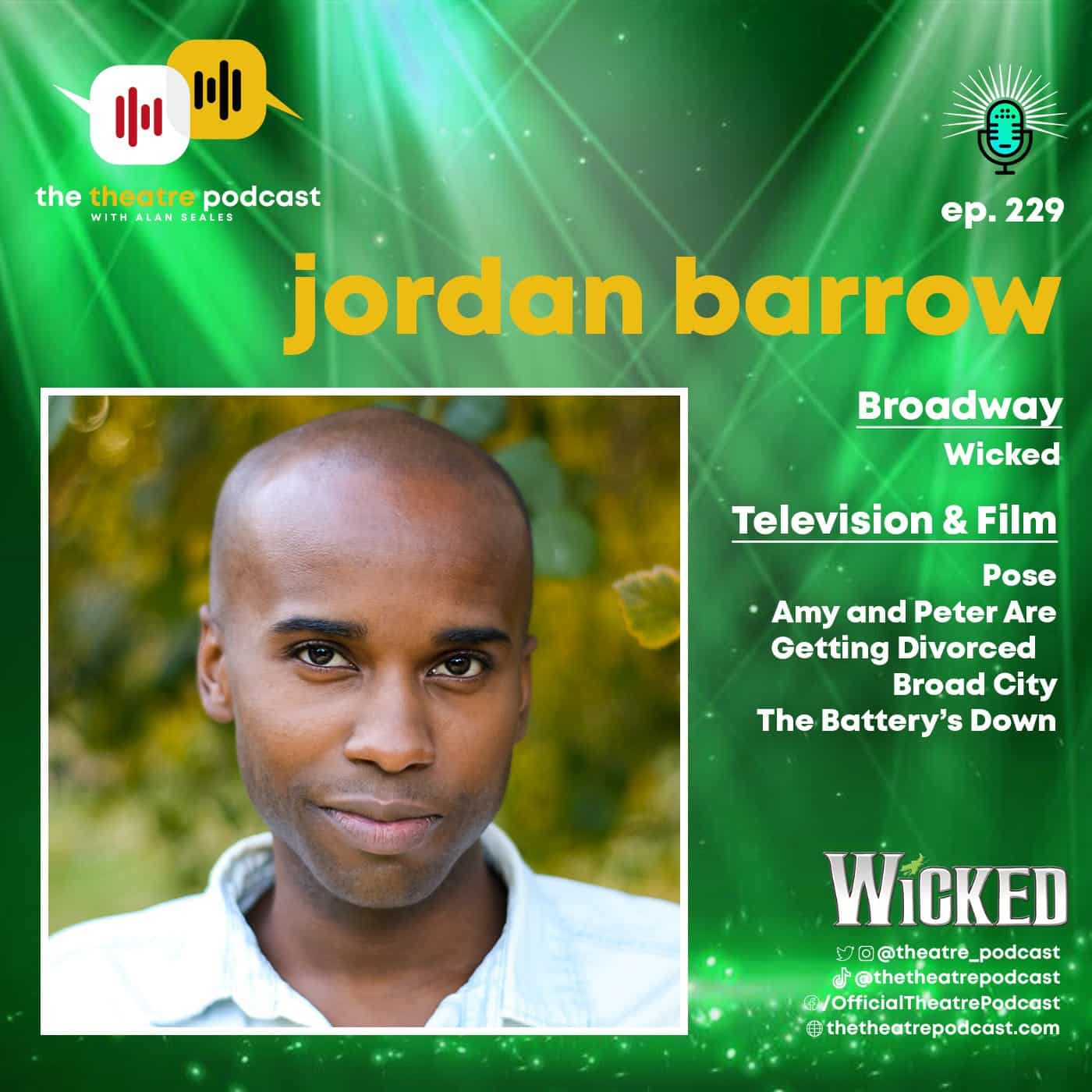 Jordan Barrow is currently making his Broadway debut as the principal role of Boq in “Wicked”, making him the first black actor to play the role in North America. He talks about how he got into performing—from joining a theatre camp to doing voiceover work and getting his first professional job when he was 13. He shares how didn’t sing until he was 11 and even cried after getting the role of Danny Zuko and finding out he had to sing in front of people for a Grease musical in a summer camp. Jordan explains why he decided to go to school instead of pursuing acting right away (his agent ended up dropping him eventually). He shares his career journey from auditioning for Shakespeare in the Park in 2015 to booking a guest starring part on “POSE”. Jordan gets real about how the pandemic affected his work, wherein he lost 14 weeks of work removed, but despite that, it was also during the pandemic that he auditioned for “Wicked” and got the role of Boq. He shares that it was his fifth time auditioning and that he did not give up thanks to his mindset of how every audition is an audition for the next thing. He recalls his Broadway debut and what the experience was like, doing spot-check rehearsals, and what makes his work exciting and fresh.

Jordan Barrow is an actor based in New York City currently making his Broadway debut as the principal role of Boq in “Wicked”. He graduated from the University of Michigan in the Musical Theatre program and holds a certificate from the Royal Academy of Dramatic Arts Shakespeare in Performance program. His other stage credits include “Sousatzka”, “America V 2.1: The Sad Demise and Eventual Extinction of the American Negro”, “Witness Uganda”, “Hoagy Carmichael’s Stardust Road”, “The Tempest”, “Hairspray” and “Peter Pan”. He has appeared in several movies and tv shows, including “POSE”, “Broad City”, and “Amy and Peter are Getting Divorced”.