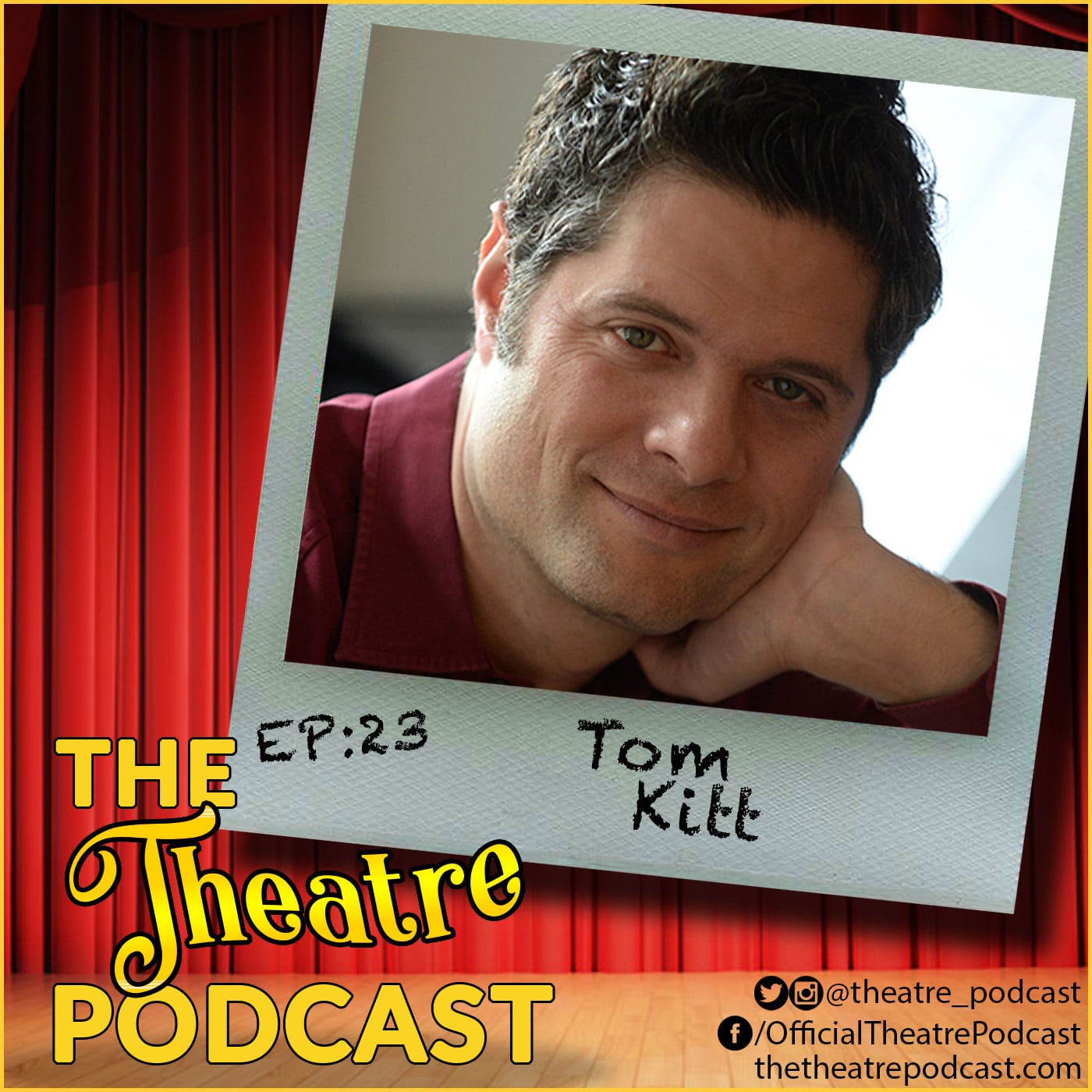 Tony, Emmy, and Pulitzer Prize winner Tom Kitt has been writing and arranging music for over three decades. He talks about his long career on and off Broadway and how his art grows with him. Tom is best known for Next To Normal, Bring It On, American Idiot, and many others. His newest musical is called Superhero and is playing at 2nd Stage in New York (as of March 2019).

In this interview he discusses his early days growing up outside of New York City, which lead him to fall in love with Broadway. Tom discusses the difference between being a composer, arranger, orchestrator, music director, and how they all play an important part in making musicals come to life. He’s found over time that his process changes depending on the project and as he’s grown and changed, his writing style has too.