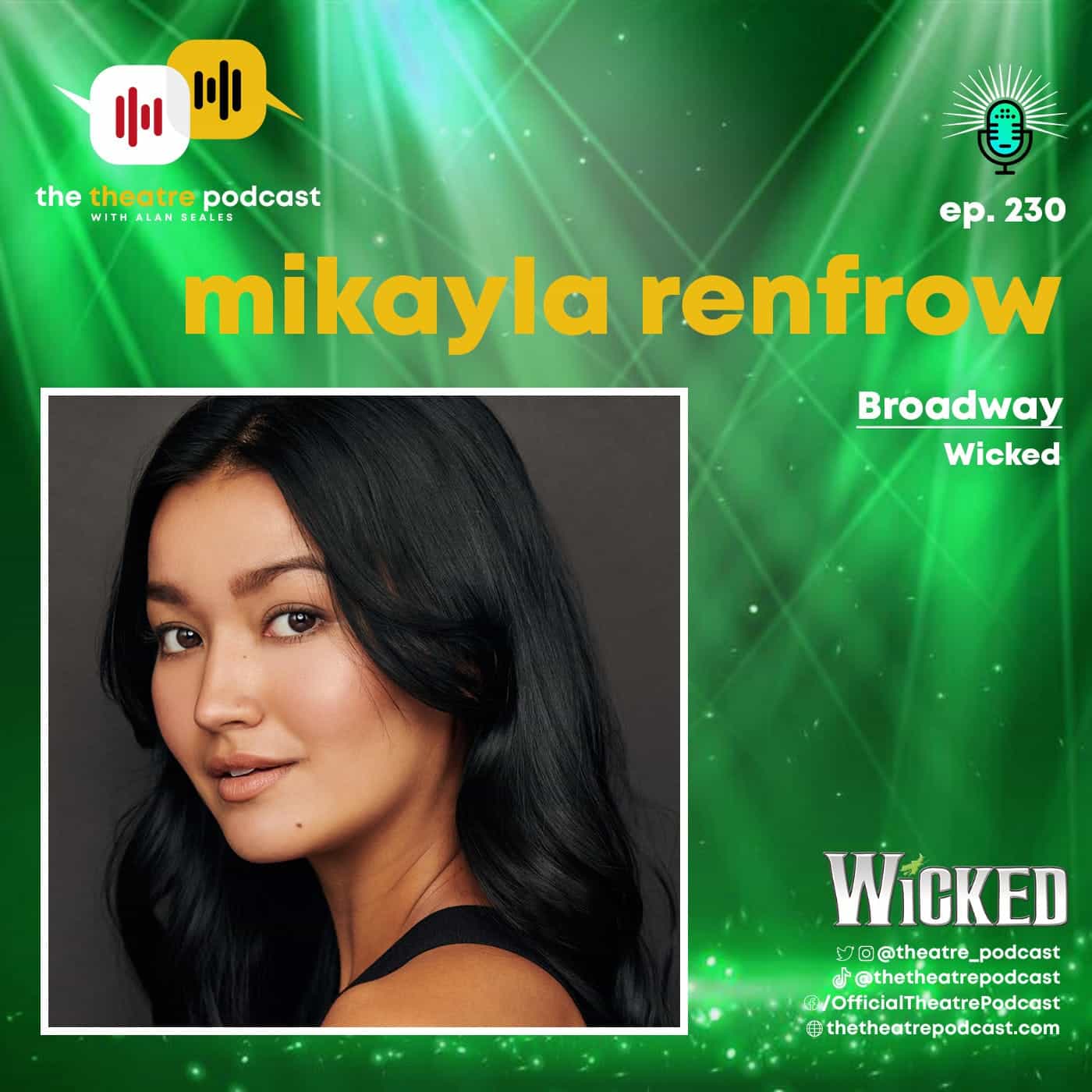 Mikayla Renfrow is currently making her Broadway debut as Nessarose in “Wicked”, one of the longest-running shows in Broadway history. Mikayla shares her background, including growing up in Cincinnati and moving around a lot. She talks about inherited trauma, a point in her life where she always felt like a black sheep, and how that changed thanks to the Cincinnati art school she went into. Mikayla recalls how her “Wicked” journey started, including sending one tape, getting a call back the following day, almost missing her Broadway debut due to a conflict in schedule, and eventually getting the role of Nessarose. She adds how it was a validation of her gut feeling that it was meant for her. Mikayla talks about her interest in astrology, why she believes that every milestone was meant to place her where she is at the moment, creating a routine and sticking to it and that everyone should go to therapy. She shares how the pandemic affected the trajectory of her life and career as well as using her dance skills to get another job. She also speaks candidly about her being a competitive gymnast and a national champion when she was younger. Mikayla looks back on writing her dream life in her journal and how she’s living her dreams today, and why it’s important to go back to our “why’s” to help us keep going.

Mikayla Renfrow graduated from Cincinnati’s School for Creative and Performing Arts in 2017 and then from the University of Cincinnati’s College-Conservatory of Music in 2021. Her regional stage credits include “Cinderalla” (Paramount Theatre), “Seven Brides for Seven Brothers” (The Muny), and “Smokey Joe’s Cafe” (The Fulton Theatre). She’s currently making her Broadway debut as Nessarose in the hit show “Wicked.”