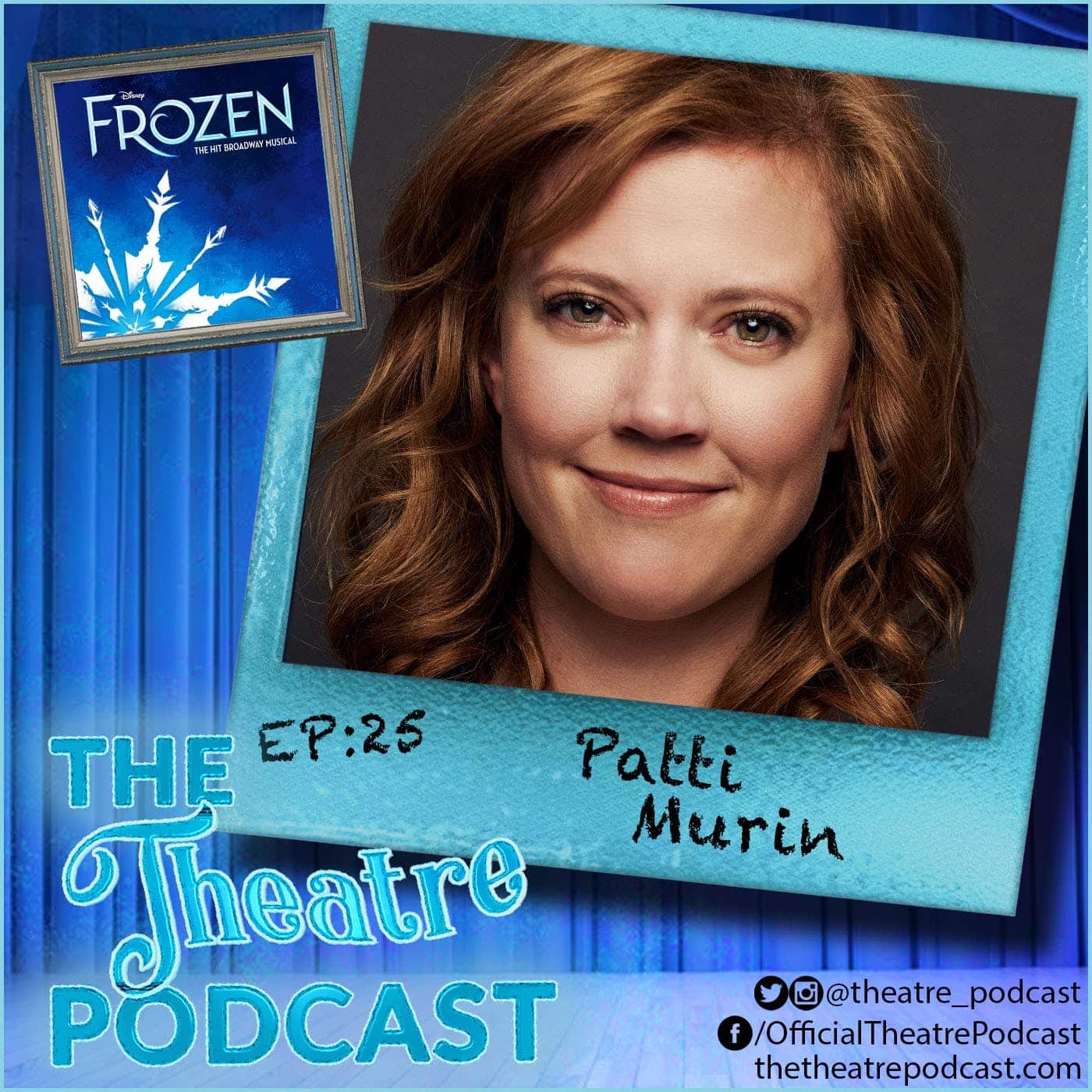 In this episode, we discussPatti’s first show, Cinderella, included the Shoop Shoop songIntentional parentingUploading our consciousness into The CloudWhy The Bachelor’s Colton and Cassie made their first, public date a trip to see Patti in Frozen on BroadwayBeing a Disney princess now for a second timeDealing with severe anxiety and depressionWhy she still cries every time she calls out of a showThe best parts of bringing Anna to lifeTo read the Refinery29 article referenced in the podcast, click here.