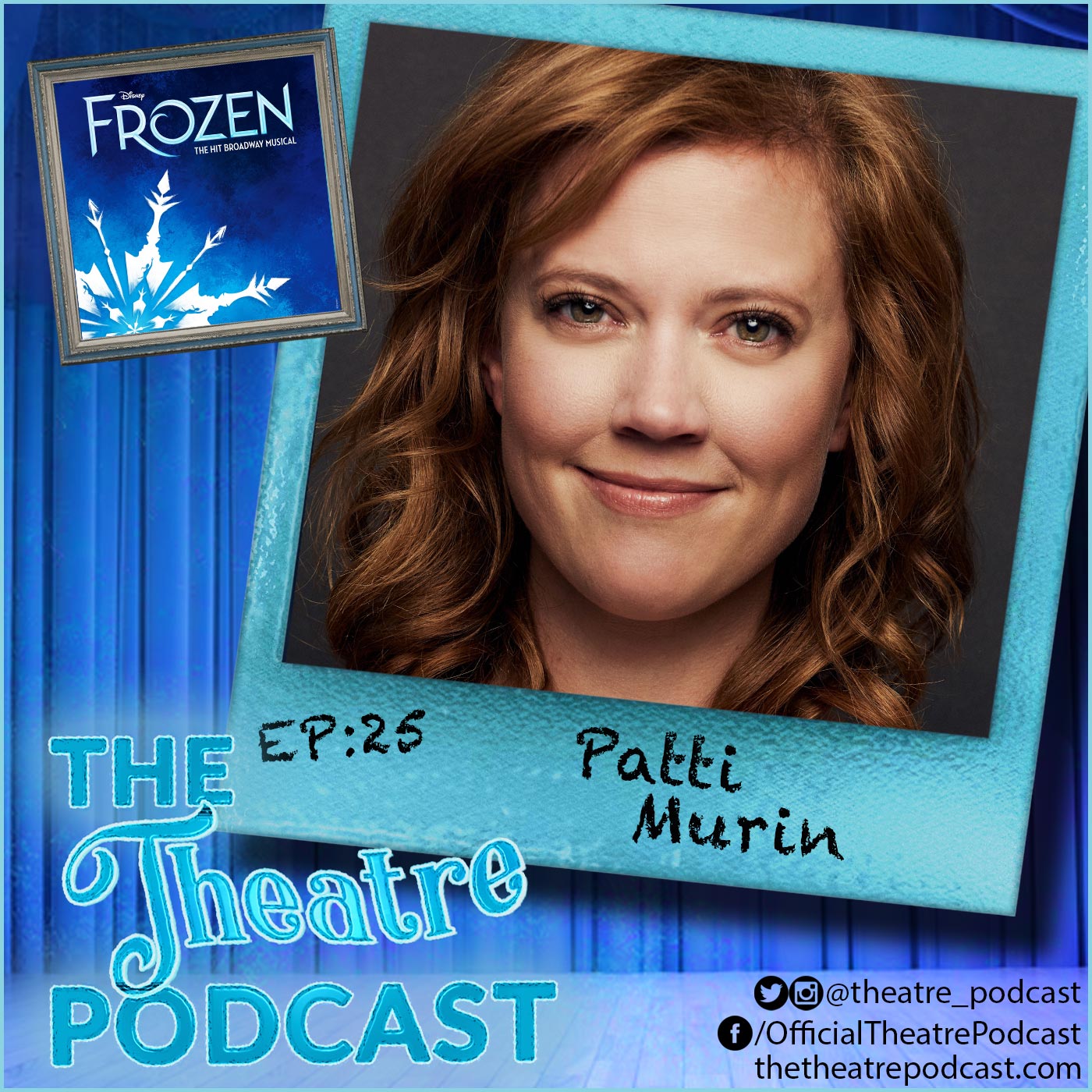 In this episode, we discuss

To read the Refinery29 article referenced in the podcast, click here.