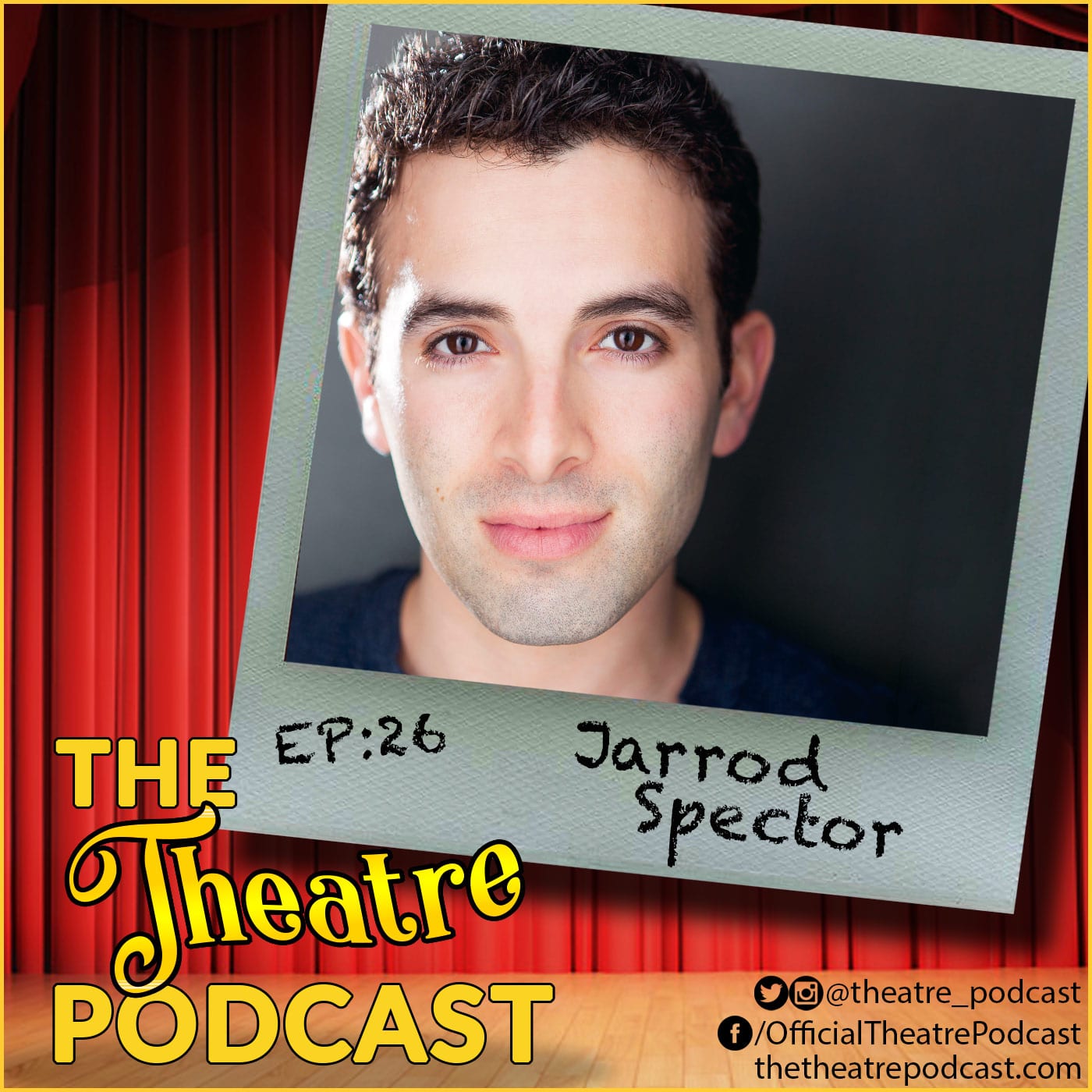 Tony nominee Jarrod Spector made his Broadway debut as Gavroche in the original production of Les Misérables, and went on to play a record-breaking 1500 performances as Frankie Valli in Jersey Boys on Broadway. He’s been seen on the national tours of Les Misérables and Jersey Boys and in the off-Broadway productions of Hamlet.  Jarrod was nominated for both a Tony and Outer Critics Circle Awards for his performance as Barry Mann in Beautiful: The Carole King Musical.  He can now be seen in The Cher Show as Sonny Bono.  In this episode, Jarrod discusses beginnings as a Broadway baby. When he found traditional college was not his path, he chose a new one which lead him to New York. He speaks of the importances of being honest with and taking care of oneself.