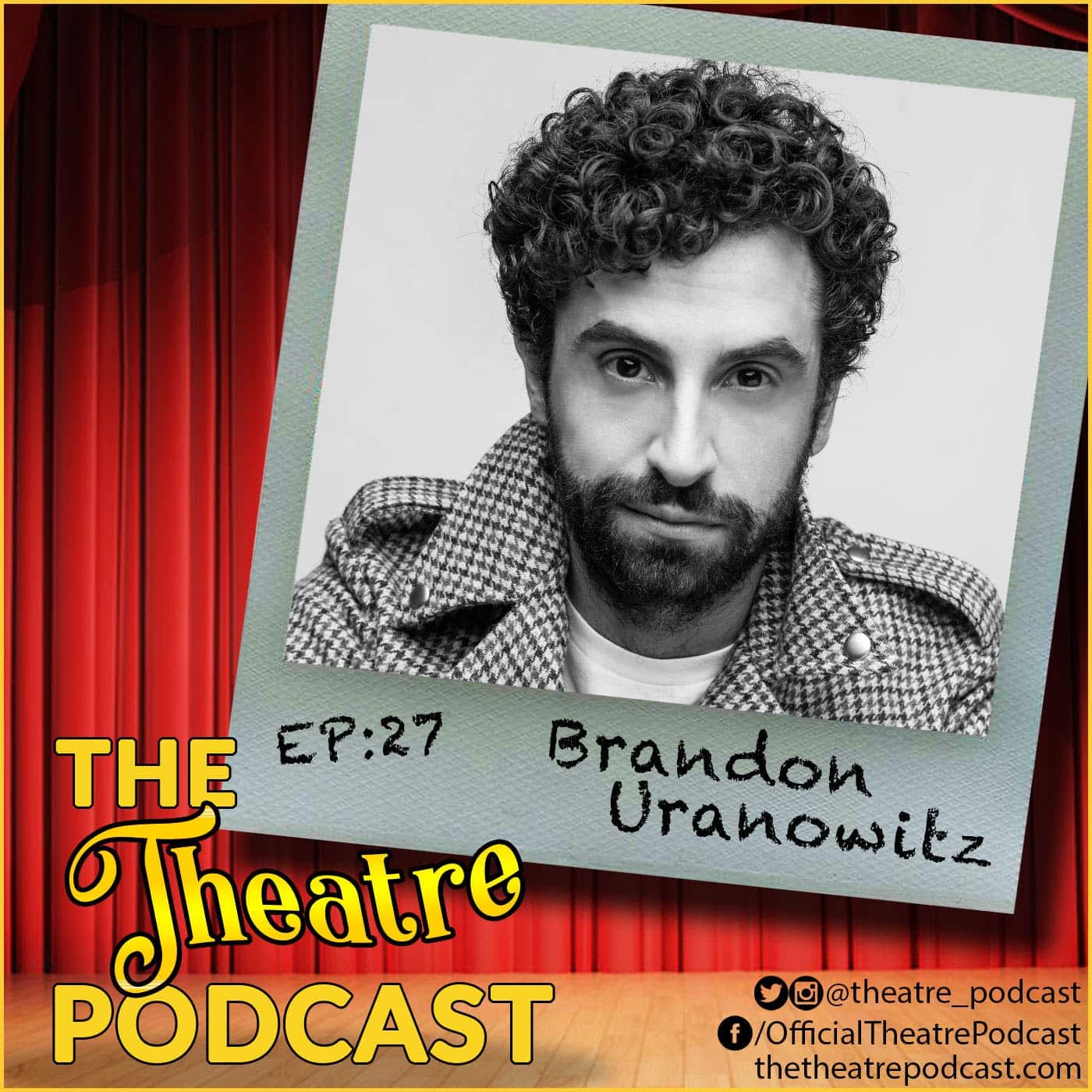 Ep27 – Brandon Uranowitz: Being His Authentic Self

Brandon Uranowitz is a two-time Tony-nominated actor best known for his roles as Adam in An American in Paris and Mendel in the 2016 Broadway revival of Falsettos. Both roles resulted in his Tony nominations. He was also nominated for a Drama Desk award for Falsettos. With credits that also include Prince of Broadway and the touring production of Rent, he was most recently seen in The Band’s Visit on Broadway and has appeared on TV in productions including Marvelous Mrs. Maisel, Dietland, Bluebloods, and Inside Amy Schumer. Brandon is now playing Larry in Burn This on Broadway.

In this episode, Brandon discusses growing up in show business but ultimately deciding to be a normal teenager once he hit high school. Growing up in a jewish household, he was concerned about coming out to his parents as gay but learned to live his truth in college. He has played amazing roles on broadway but he is most proud of getting to play a gay character in the new play Burn This.