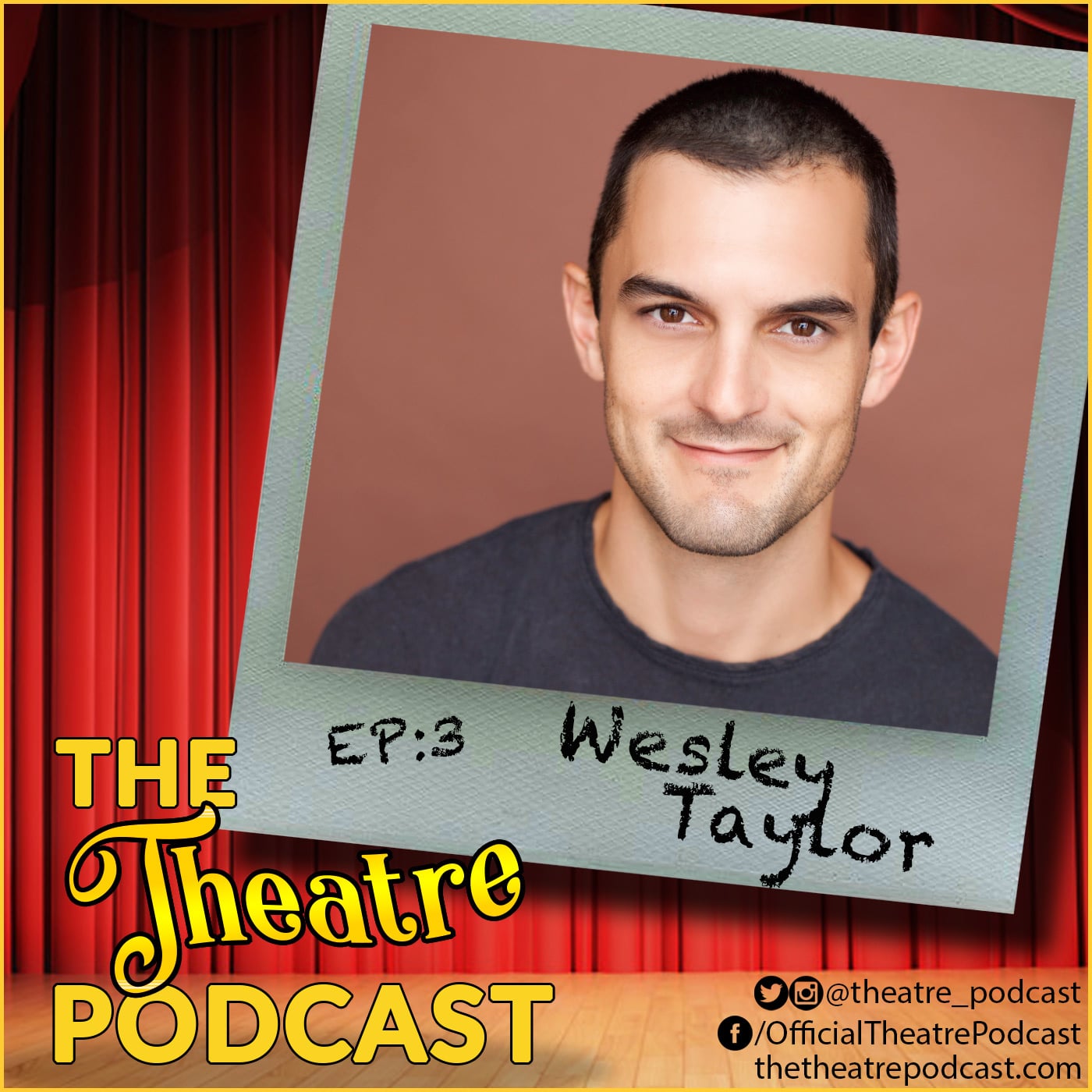 This week we talk to actor, singer, dancer, writer, and director Wesley Taylor.  Wesley speaks to growing up in Orlando with the performance bug.  He landed his first role on Broadway six months out of college orignating the role of Franz in Rock of Ages.  He then moved on to play Lucas in The Addams Family.  Wesley went on to star in the hit TV show Smash and Spongebob Squarepants the Musical on Broadway.  We discuss finding early success, mental health, the importance of artist financial planning, his various web series, and what’s next.

Connect with Wesley on social: