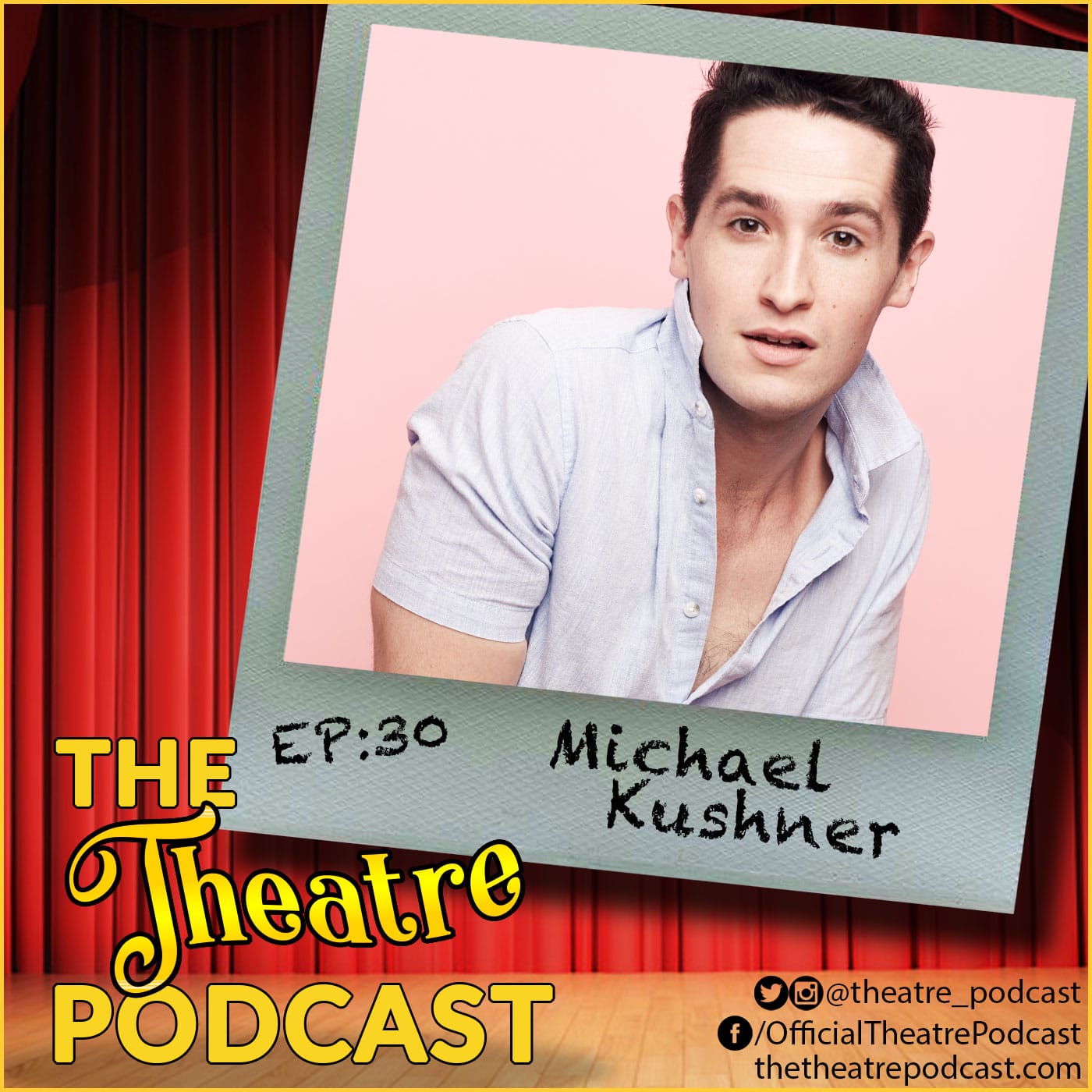 Michael has produced several web series and films with Wesley Taylor. In addition, he’s recently begun investing in productions, most notably Be More Chill. Michael continues to strive for ways to express himself and is an integral part of the Broadway community. Listen to this episode to collect all of these secrets and more…