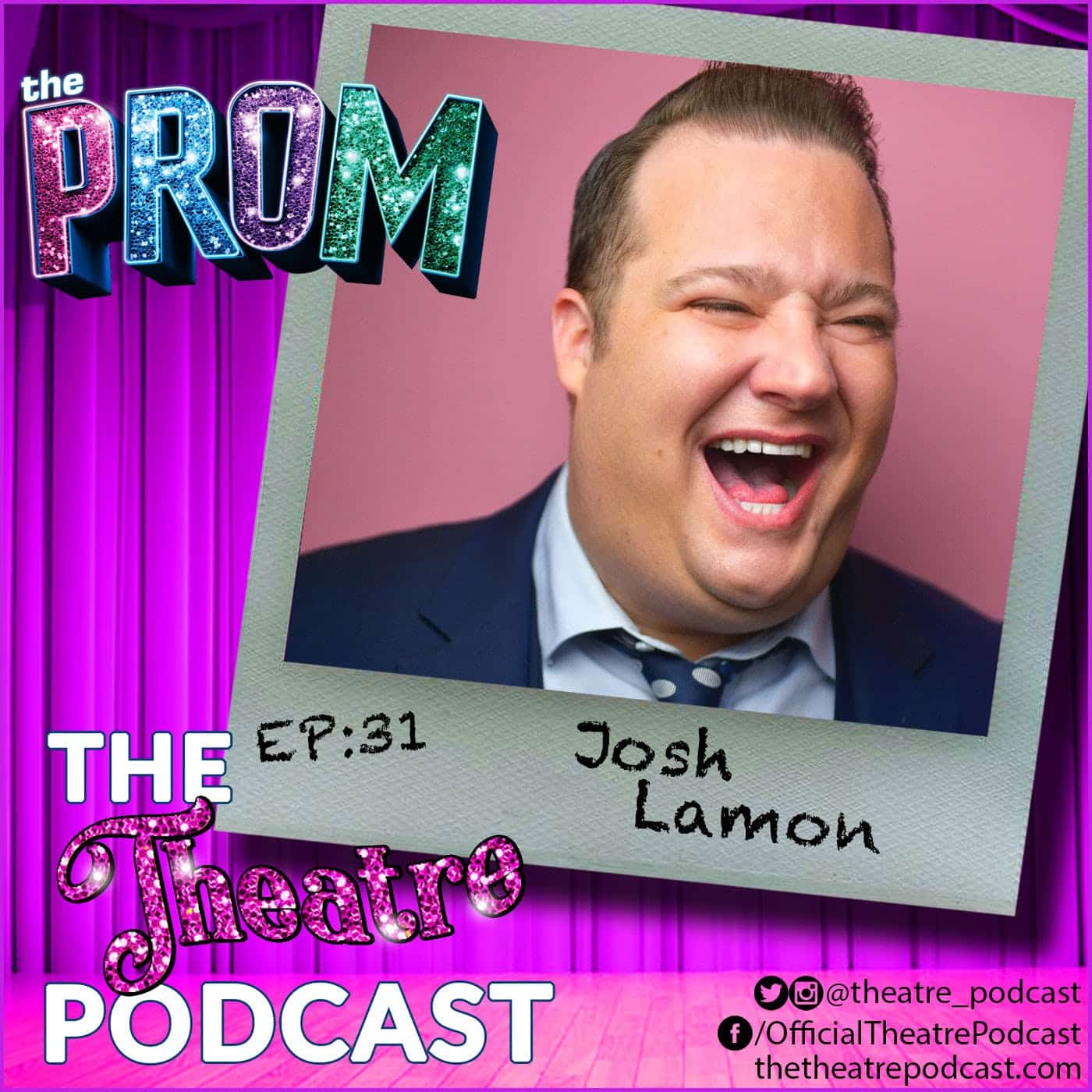 Josh Lamon is currently starring as Sheldon in The Prom on Broadway (which was nominated for 7 2019 Tony Awards including best musical). Josh made his Broadway debut in 2009 in the revival of Hair before landing iconic roles in Elf, Finding Neverland, and Groundhog Day. He has also toured Hair and Wicked.

However, all of this success did not come easily. In this episode, Josh discusses growing up in California with his adoptive family. He fell in love with theatre as a child but ultimately failed out of acting school in Philadelphia. After escaping an abusive relationship, he wound up in New York where he ended up reluctantly auditioning for the show that would ultimately become his Broadway debut.

Josh continues to grow his career and is in the process of starting his very own podcast “Josh Swallows Broadway,” coming soon to a podcast feed near you ([45:20])!