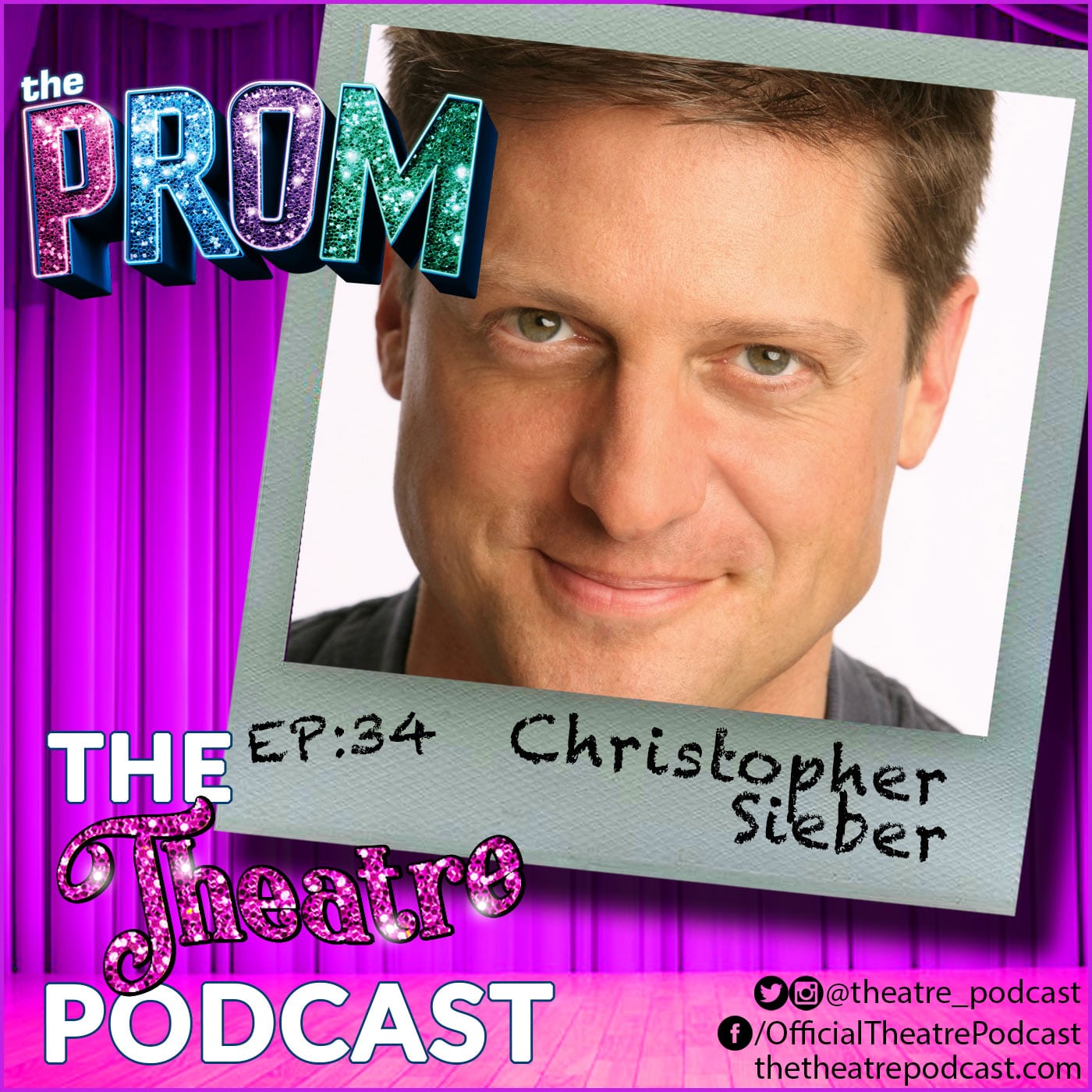 Far from the string of arrogant characters, his real-life personality is humble, kind, and loving. Listen in to hear more.