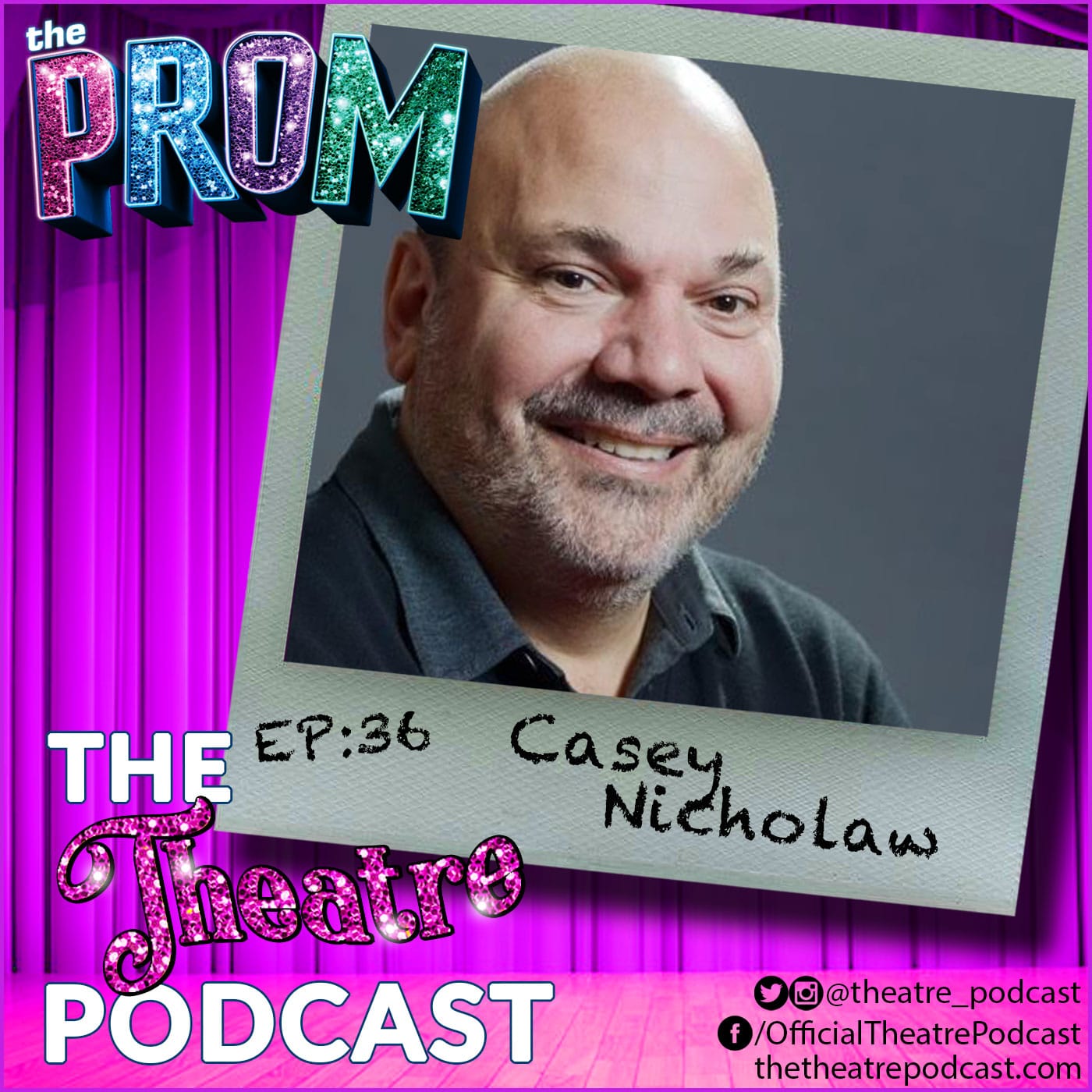 Casey Nicholaw has been credited for having “galvanized the modern form of the classic musical comedy” – Playbill.com. The nine musical comedies he’s shepherded to Broadway thus far have earned 62 total Tony Award nominations and 14 wins.

This Tony-Award winning director, choreographer, and actor began his Broadway career as a performer in 1992 in the original cast of Crazy For You, before going on to perform in shows such as Victor/Victoria, The Scarlet Pimpernel, Saturday Night Fever, Seussical, and Thoroughly Modern Millie. He has either directed, choreographed, or directed AND choreographed many iconic shows such as Spamalot, The Drowsy Chaperone, Elf, Book Of Mormon, Disney Aladdin, Something Rotten, and Mean Girls. He’s personally received 11 Tony nominations, 6 drama desk award nominations, and 6 outer critics circle award nominations. His latest show to open on Broadway, The Prom, just netted him his latest Tony nom for best direction of a musical.