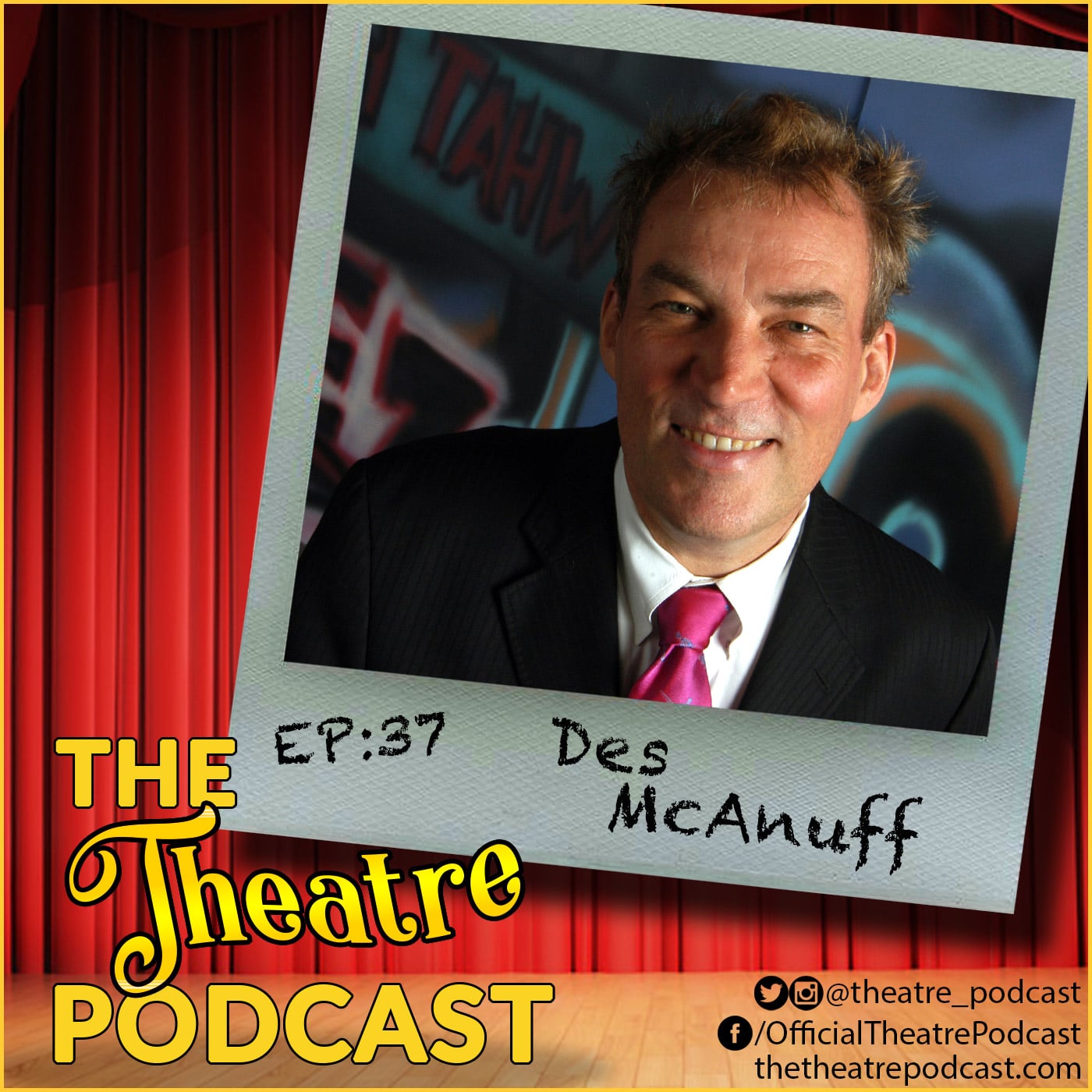 Two Time Tony Winning Director Des McAnuff has been directing on Broadway for over 30 years. His latest Broadway hit, Ain’t Too Proud – The Life And Times of The Temptations has landed him another Tony nomination for best direction of a musical.

He his career includes 48 Broadway credits across a career spanning more than 37 years, he has directed and/or produced so many of the most popular Broadway shows of our lifetimes. As a duel American/Canadian citizen, Des was born in Illinois but grew up in Ontario.  As a young adult, he moved to New York to pursue a career in the arts.

He made his directorial debut with Big River, for which he won a Tony Award.  He went on to becoming the artistic director of La Jolla playhouse for several years. Some of his other credits include, The Grapes of Wrath, The Secret Garden, Guys and Dolls, How to Succeed in Business Without Really Trying, Forum, 1776, Footloose, Urinetown, Thoroughly Modern Millie, Into the Woods, Matilda The Musical, A Bronx Tale The Musical, Groundhog Day, Summer: The Donna Summer Musical, and of course Big River & Jersey Boys for which he won his two Tonys.

Check out Ain’t Too Proud – The Life and Times of The Temptations online at ainttooproudmusical.com.