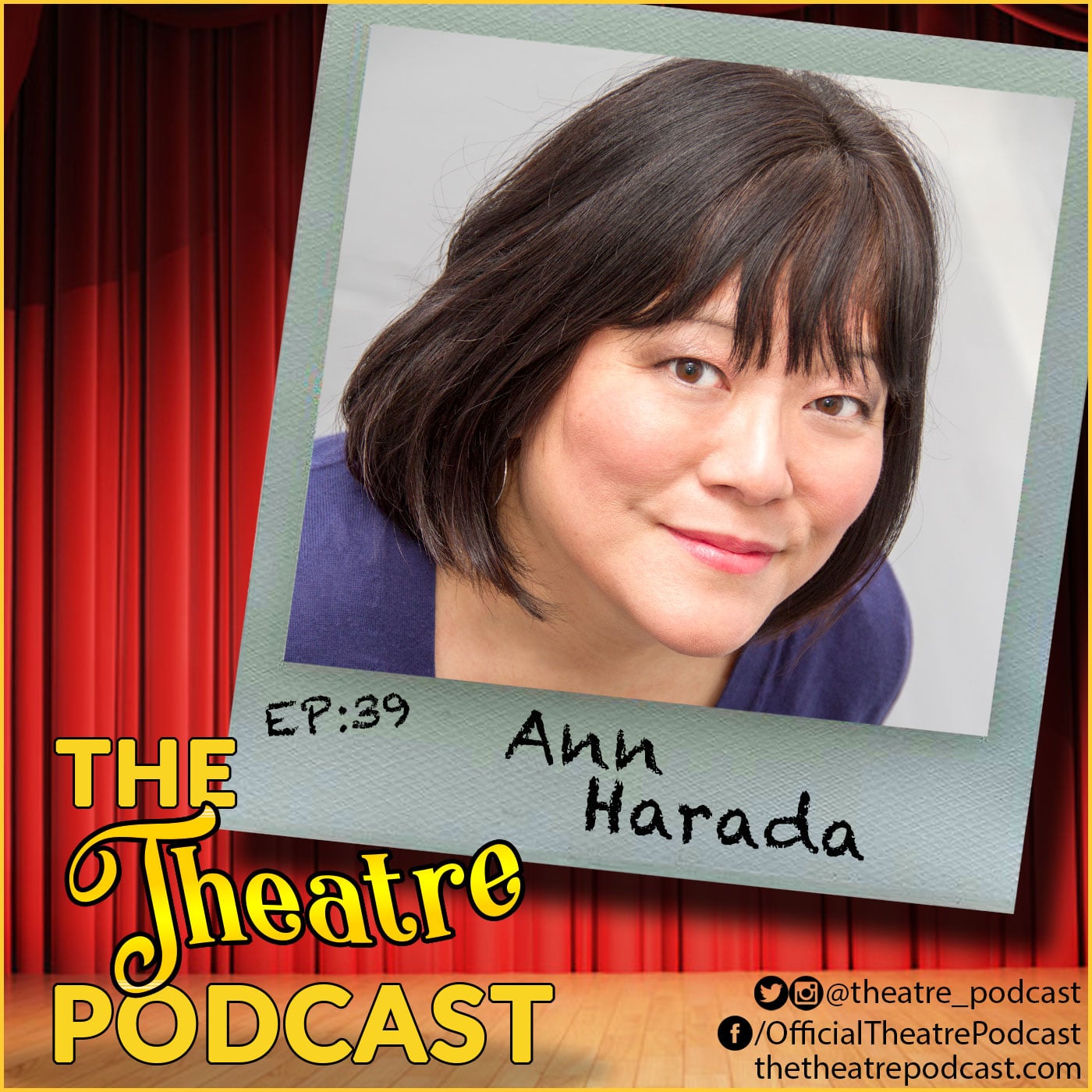 Ann Harada captured our hearts in Avenue Q, where she played the insightful and hilarious Christmas Eve. She has been on Broadway since 1988, making her debut in M. Butterfly.  She has played various roles in shows such as Seussical, Les Miserables, 9 to 5, Rodgers + Hammerstein’s Cinderella, and more.

On this episode, Ann discusses her long career, including becoming a mom while being a working actor.  We also talk about her new streaming musical “No One Called Ahead” (which was filmed for a brand new streaming media format)  and how film and the internet is changing the theatre industry.