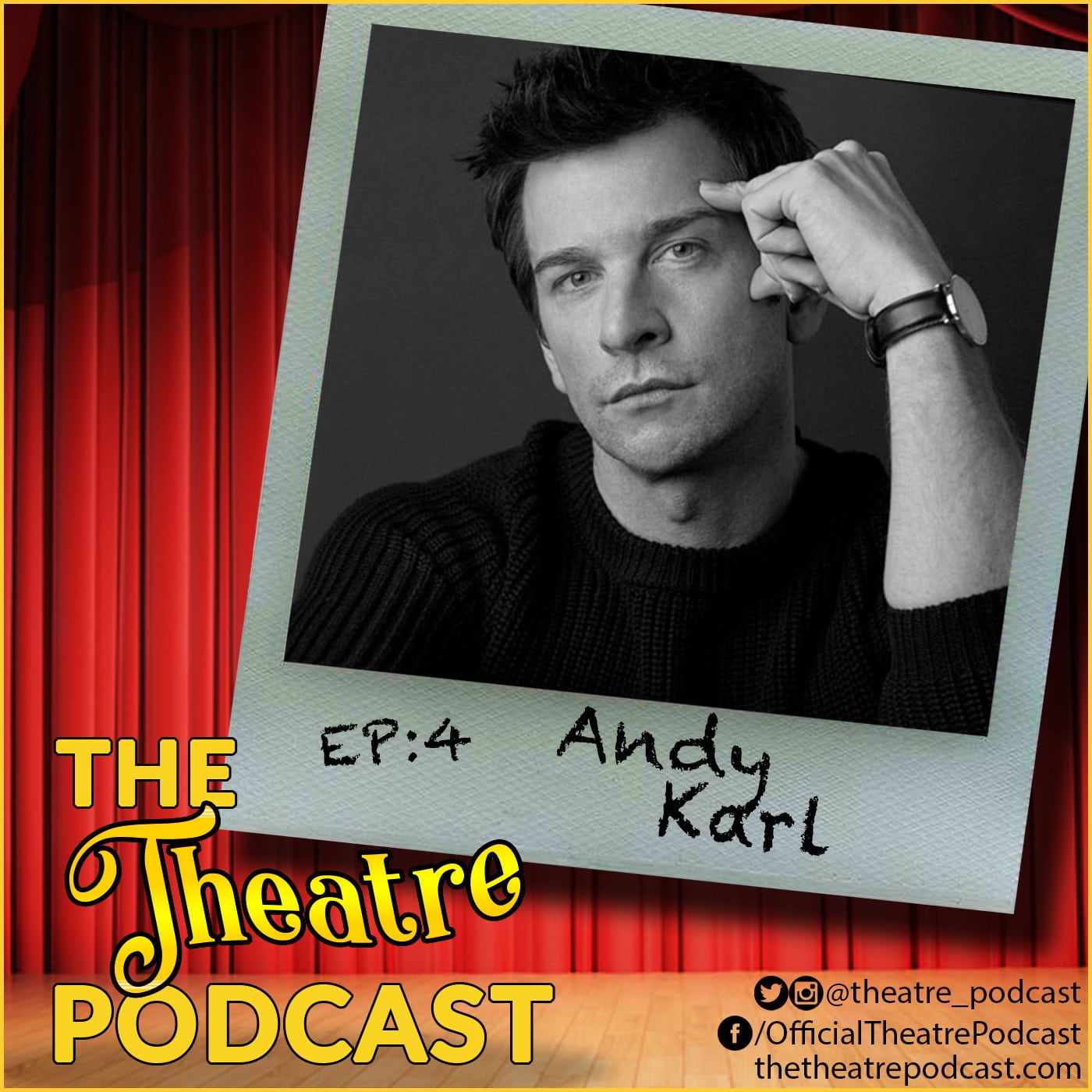 Olivier Award winning and three time Tony nominated actor Andy Karl joins us this week. Throughout his time in New York, he has done 13 Broadway shows, earning him the trust of the Broadway community. He tells us about his early beginnings, his definition of success, and the changes he sees in the theatre community over time.

Andy is currently starring as Edward in Broadway’s Pretty Woman: The Musical. He’s also known on TV as Sgt Mike Dodds on Law & Order: SVU. Past roles include (our favorite) Kyle the UPS Guy in Legally Blonde The Musical, Tommy DeVito in Jersey Boys, Rocky Balboa in Rocky The Musical (Tony nomination), Bruce Granit in On The Twentieth Century (Tony nomination), Phil Connors in Groundhog Day (Olivier Award, Outer Critics Circle Award, Tony and Drama Desk nominations), in addition to many other shows like Wicked, 9 to 5, The Wedding Singer, The Mystery of Edwin Drood and Altar Boyz.