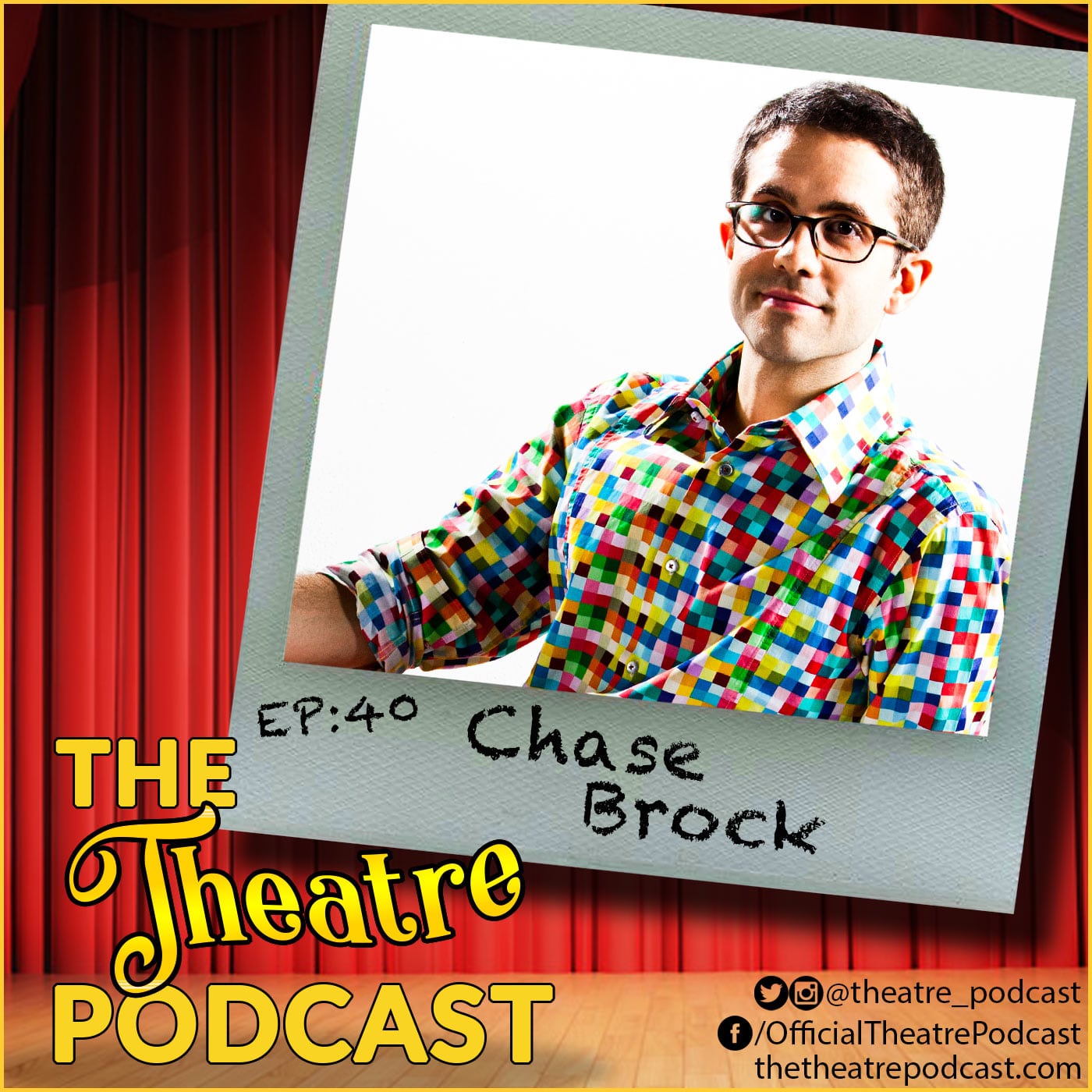 Making his Broadway debut at just 16 years old in The Music Man, Chase Brock has grown into the role of choreographer on many projects on the stage and screen. He is perhaps most well known as the choreographer of Be More Chill, giving the show its distinct “finger tutting” style.

After beginning his Broadway career as a performer, Chase ultimately decided to turn to the creative side of the table.  He is credited for creating additional choreography for Spider-Man: Turn Off the Dark. Chase has choreographed various other stage productions in New York, regionally, and internationally. He also run his own dance company, The Chase Brock Experience.