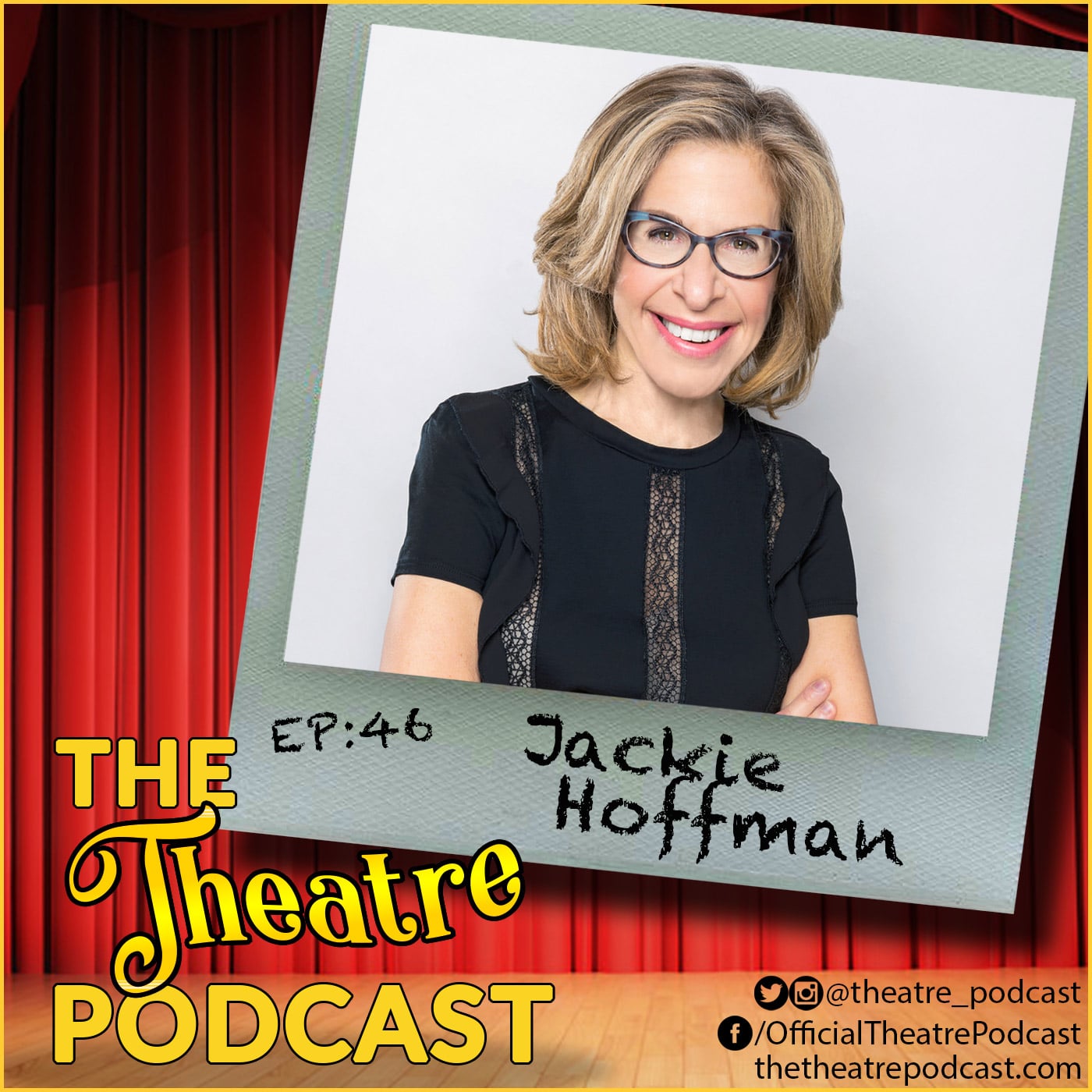 Jackie Hoffman has solidified herself as one of the funniest women of her generation, perhaps even of all time. This Emmy-nominated, Obie-award-winning actress can currently be seen off-Broadway in the National Yiddish Theatre’s production of Fiddler on the Roof as Yente the matchmaker.

After growing up in Queens, NY, Jackie honed her comedy craft in Chicago where she was a member of Second City. Once she headed back to New York, she made her Broadway debut in Hairspray. Her other Broadway credits include Hair, Xanadu, The Addams Family, On The Town, and Charlie and the Chocolate Factory. Jackie received an Emmy nomination for her role in FX’s Feud as Mamacita. She will be performing her one woman show THEMELESS on August 12th, 18th and 25th 2019 at Joe’s Pub. Get your tickets here.