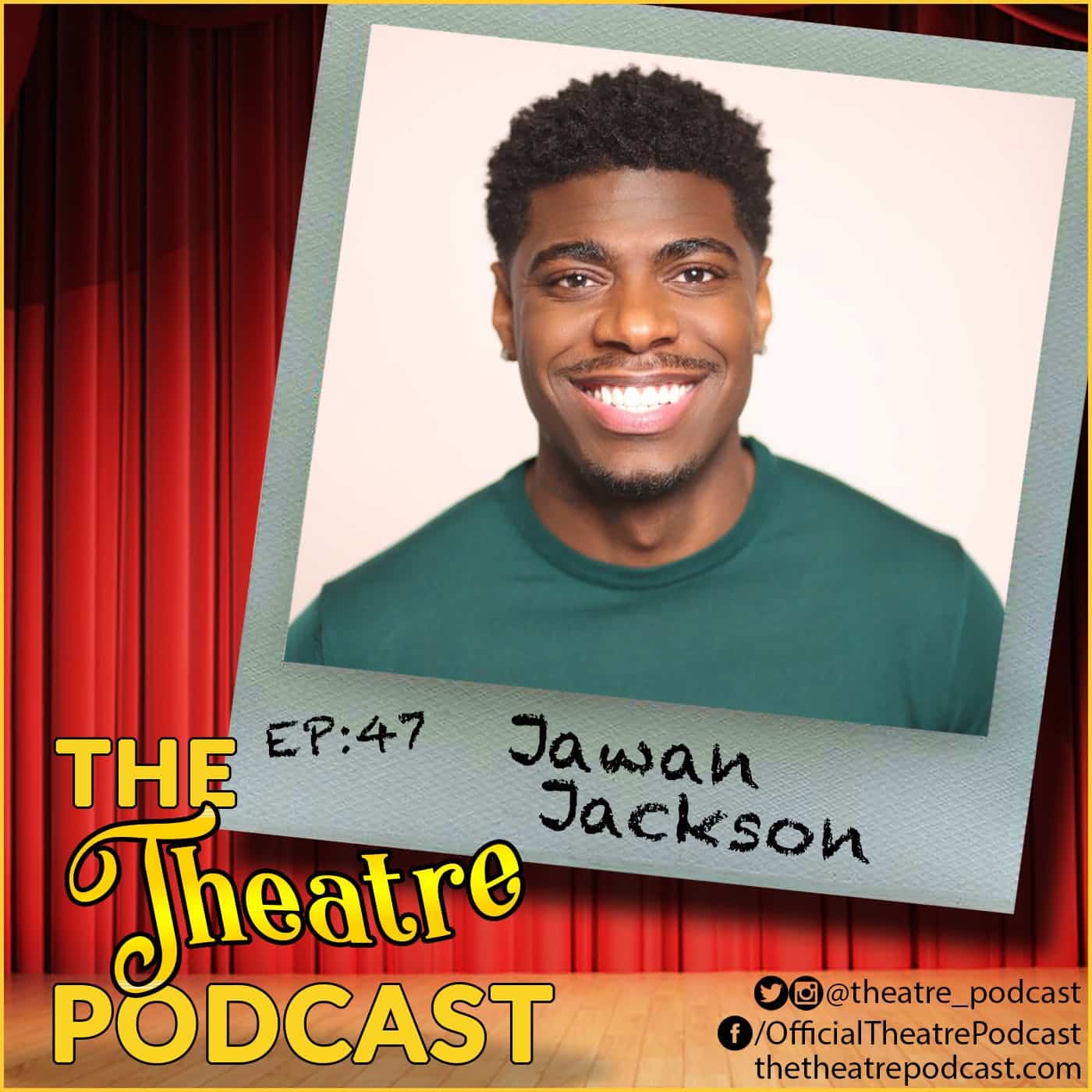 Ep47 – Jawan Jackson: He Ain’t Too Proud to Admit He Wanted To Be a Dolphin Trainer