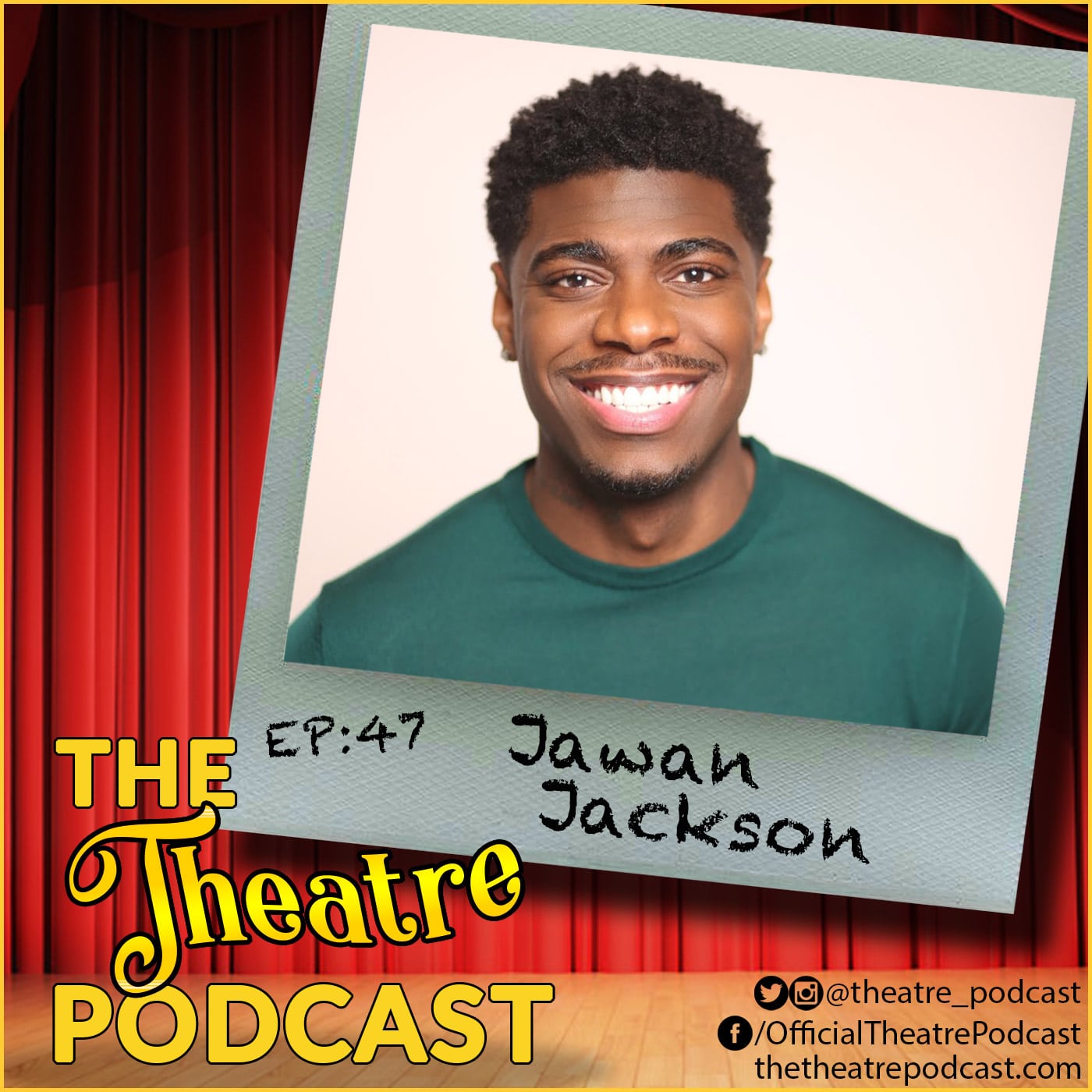 jukeboxtheghost.com.
A very special thanks to our patrons who help make this podcast possible!
Paul Seales, David Seales