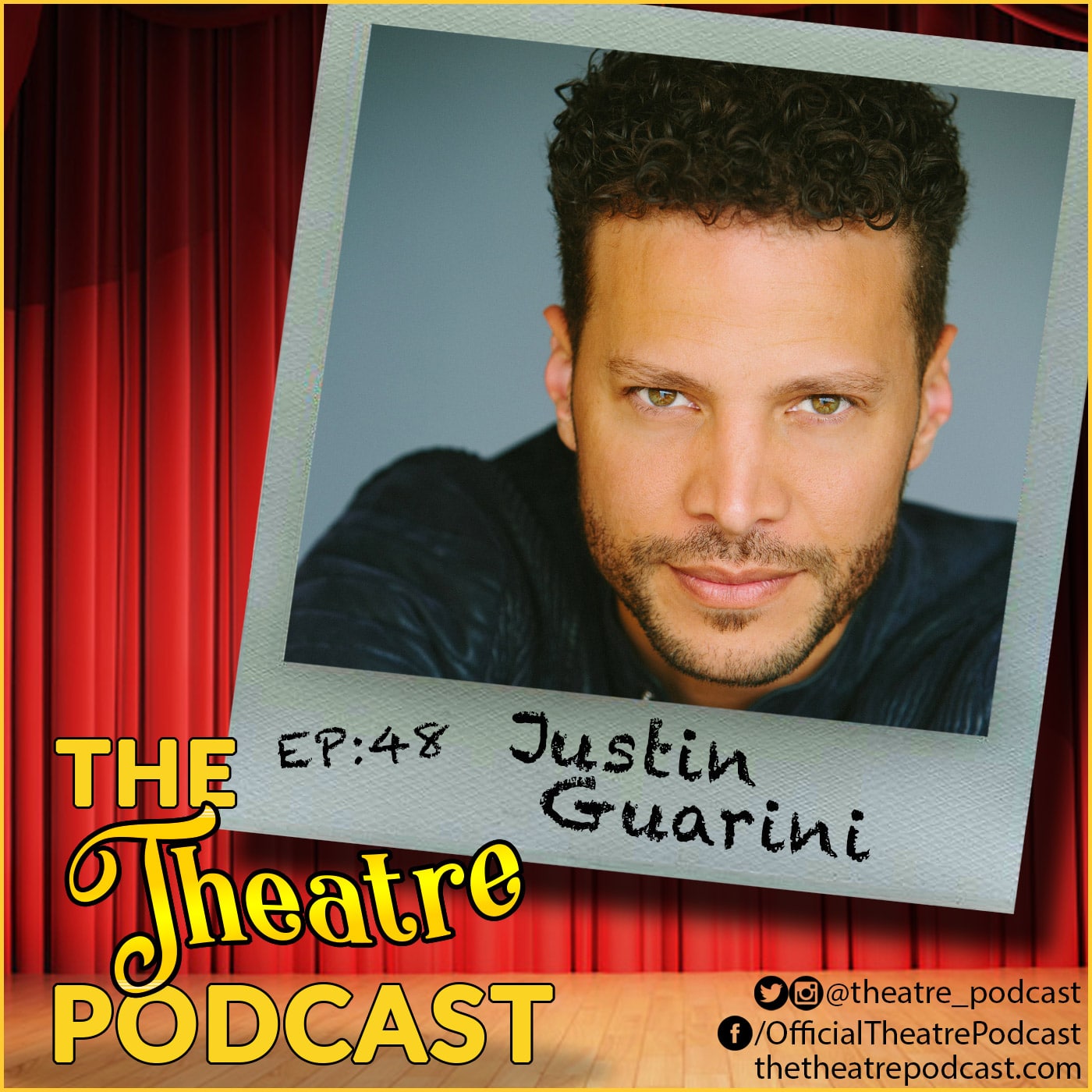 Justin Guarini’s robust performance career launched with the first season of American Idol in 2002, performing alongside Kelly Clarkson. His stage and screen appearances since then include Broadway productions of American Idiot, Romeo and Juliet, Wicked, and Women on the Verge of a Nervous Breakdown. Justin has hosted shows shows like Idol Wrap and Idol Tonight along with live events for the TV Guide Network, the Oscars, the Emmys, and the Grammys. He continues to reprise his role as the lovable Lil’ Sweet in commercials for Diet Dr. Pepper while branching out into the new world of podcasting, book writing, and audition coaching.

Growing up in Atlanta, he was exposed to the entertainment industry at an early age. He moved to New York and actually turned down his Broadway debut when he was offered a spot on American Idol, a show no one had heard about at that time. After his success on Idol came, he was left feeling empty and wanting more as he dealt with the struggles of overnight fame and fortune.