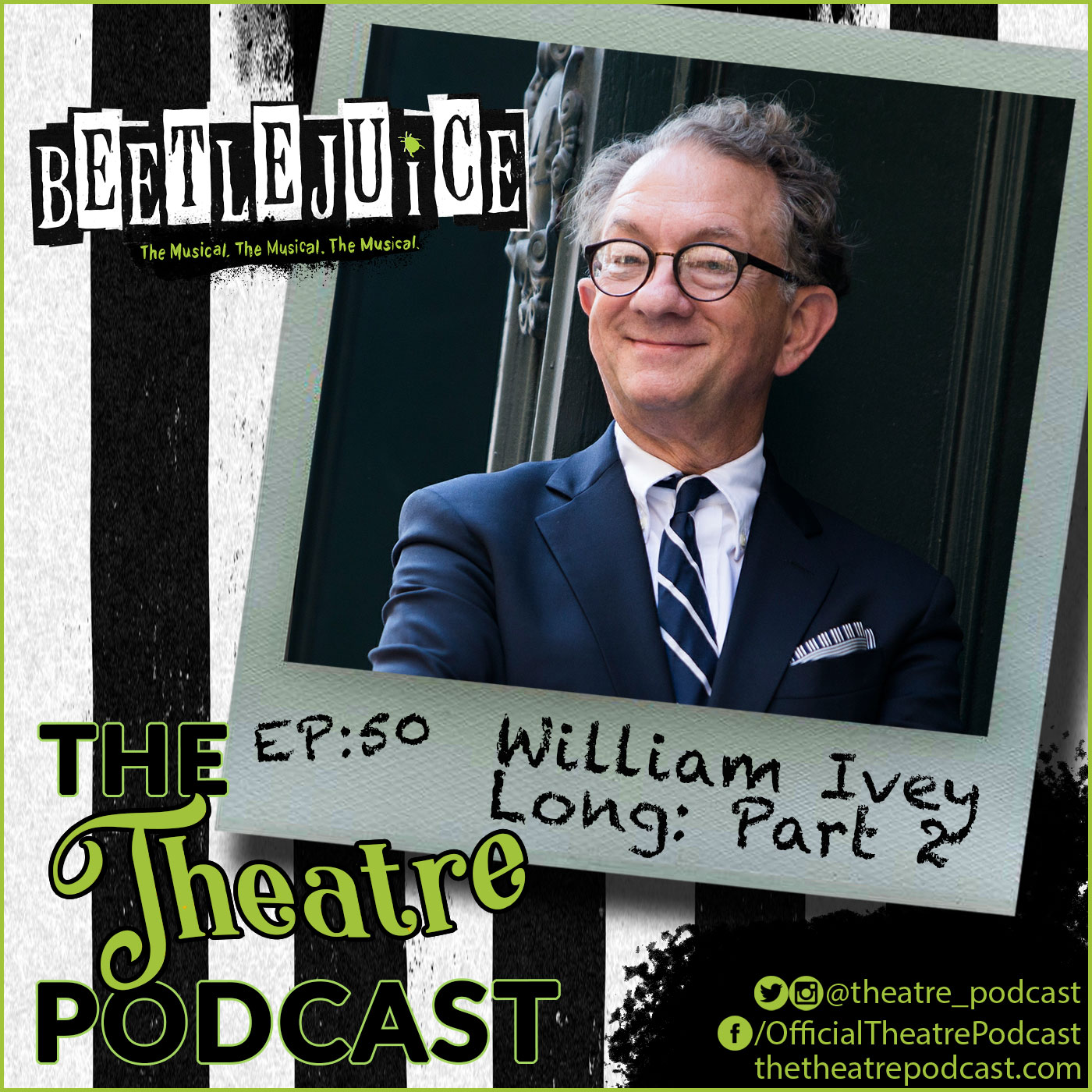 PART 2: A 6-time Tony Award winner (with 17 total nominations) over his 43 year career as a costumer designer on Broadway, this Raleigh, NC native shares his incredible story. This two-part episode is the first of several coming at you this month as part of a Beetlejuice the Musical takeover!

William Ivey Long literally lived in a Raleigh Little Theatre dressing room for the first few years of his life before ultimately leaving the University of North Carolina at Chapel Hill (where he originally studied art history) to attend the Yale School of Drama, rooming with some modern day celebrity powerhouses and studying set design under Ming Cho Lee.

In 2000, Long was chosen by the National Theatre Conference as its “Person of the Year” and was honored with the “Legend of Fashion” Award by the Art Institute of Chicago in 2003. He was inducted into the American Theater Hall of Fame for 2005. His professional credits go on forever, but he won his Tonys for Nine, Crazy for You, The Producers, Hairspray, Grey Gardens, and the 2013 revival of Cinderella. He now has two productions currently running on Broadway: Beetlejuice and Tootsie, which both opened in the 2019 season 1 day apart from each other.

Connect with Beetlejuice the Musical online: