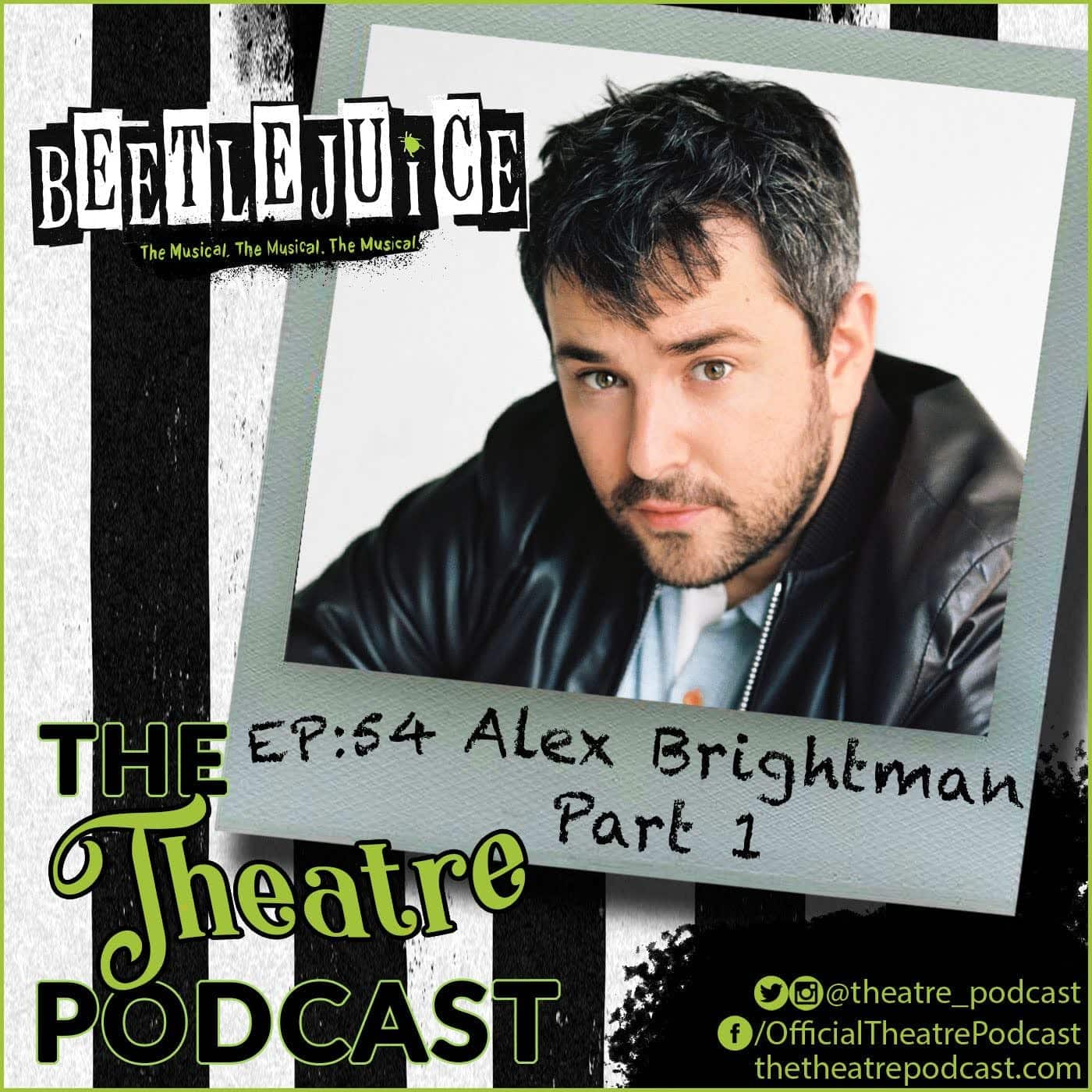 Part1: This 2-time Tony-nominated actor made his Broadway debut in Wicked as 2008 as Boq, and since then has gone on to roles in Assassins, Matilda the Musical, Big Fish, and School of Rock where he originated the role of Dewey Finn, earning him his first Tony nomination. His TV/Film credits include Royal Pains, The Good Fight, and Documentary Now! among many others, He now holds the title role in Beetlejuice on Broadway which brought him his second Tony nomination.