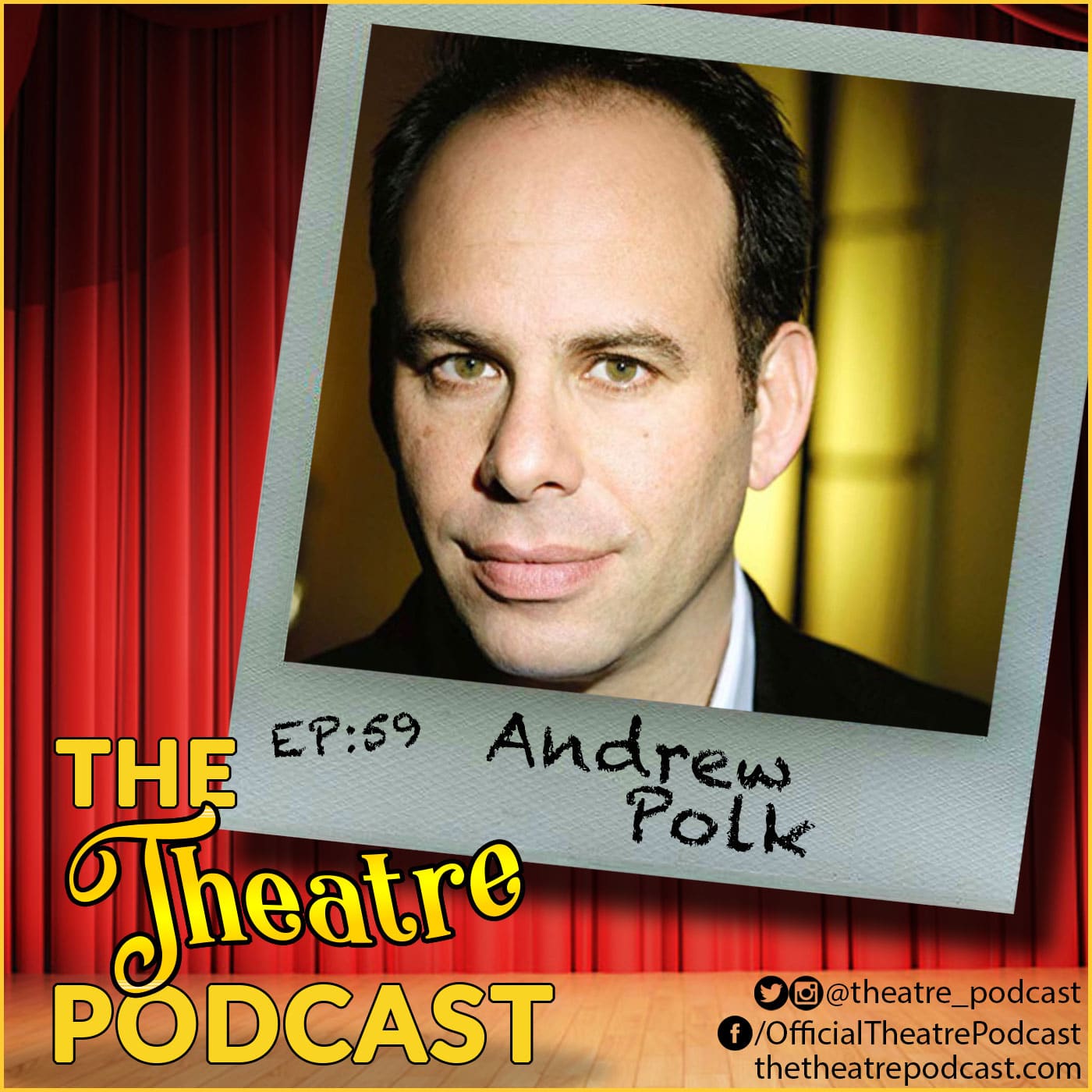 Andrew just finished his Emmy winning run as Avrum in The Band’s Visit (which was his Broadway debut at the age of 54!). He co-stars on Alan Cummings’ Instinct on CBS as Alan’s wacky sidekick. He’s also in the midst of roles on Showtime’s Billions and City on a Hill, in addition to Amazon’s Marvels Mrs Maisel. He’s the Broadway guy on every television show including past appearances on 30 Rock, Law and Order, The Closer, The Blacklist, Person of Interest, The Good Wife, Madame Secretary, House of Cards, and so many more.

Andrew founded The Cape Cod Theatre Project where he was the Artistic Director for 17 years. Andrew is also a teacher, teaching at NYU, AADA and privately. He recently wrote a new television series that is currently in development with Beech Hill Films.