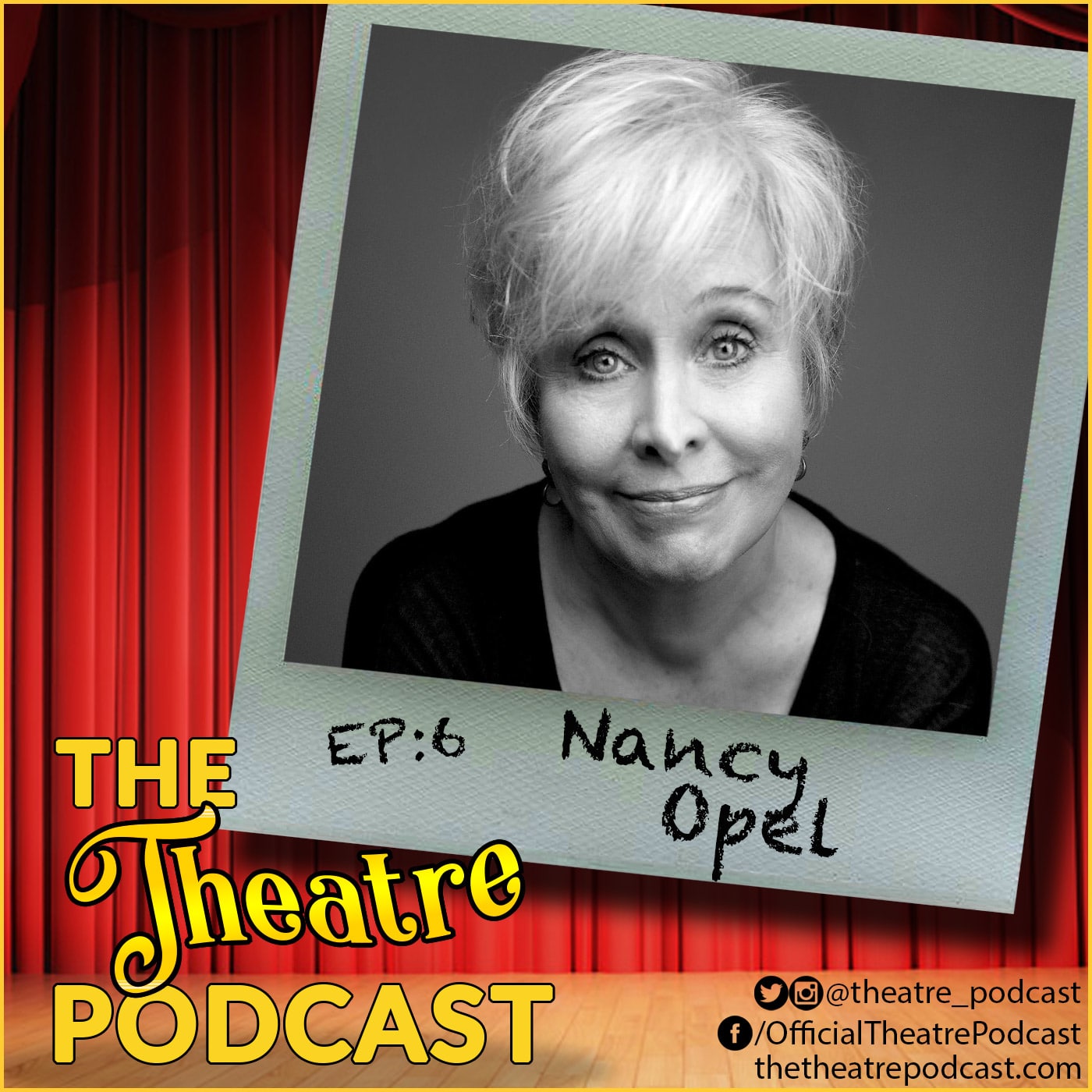 Ep6 – Nancy Opel: Urinetown, Wicked, Evita… where should we stop?