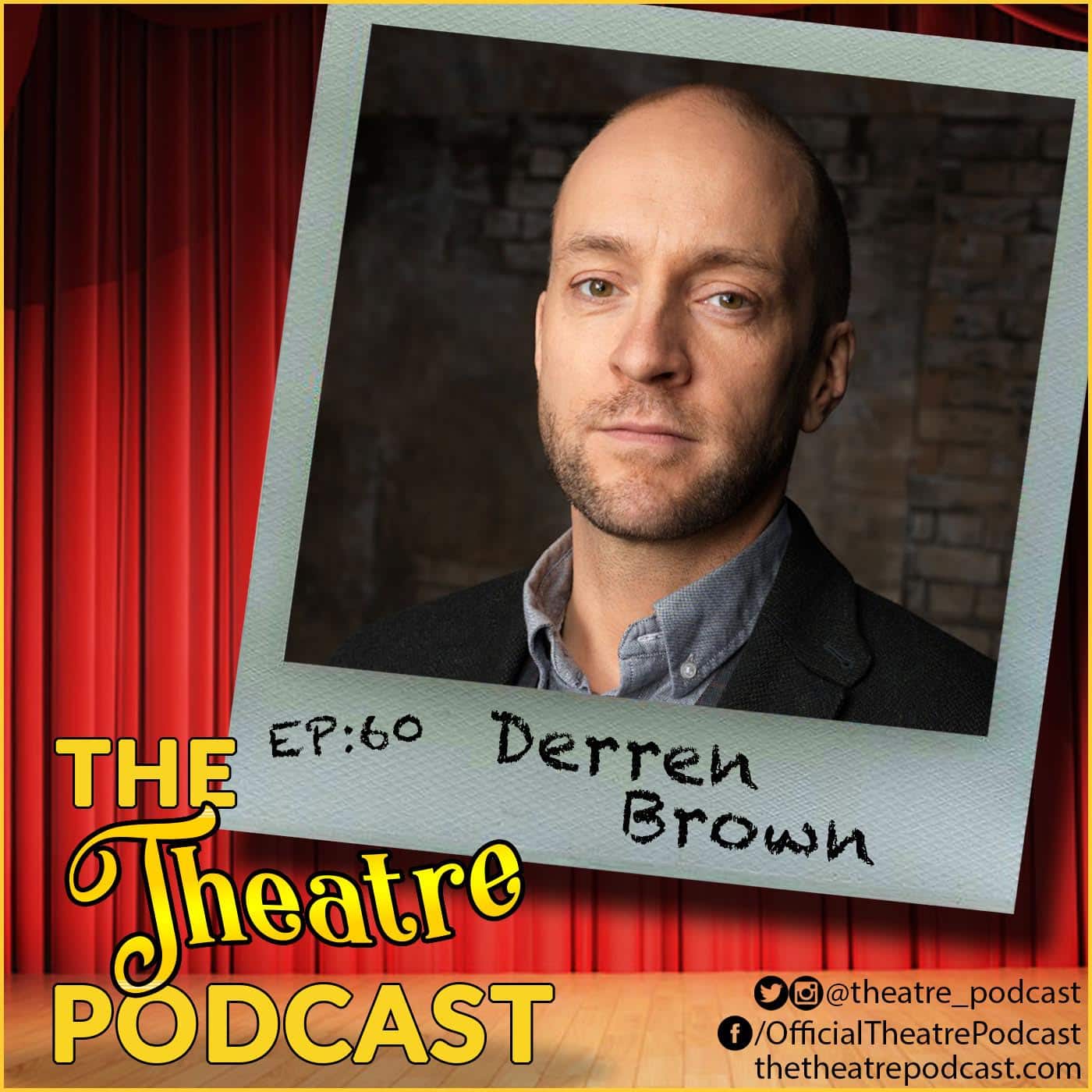 From stage to screen, two-time Olivier Award winner Derren Brown has mesmerized millions worldwide with his unique brand of mind reading, persuasion, and psychological illusion. Now, for the first time ever, this U.K. phenomenon and Netflix star brings his talents to Broadway for the first time in his newest show, Secret.

Derren is an English mentalist, illusionist, and author. Since his television debut with Derren Brown: Mind Control in 2000, Brown has produced several other shows for the stage and television in both series and specials. His 2006 stage show Something Wicked This Way Comes and his 2012 show Svengali won him two Laurence Olivier Awards for Best Entertainment. He has also written books for magicians as well as the general public.

He does not claim to possess any supernatural powers and his acts are often designed to expose the methods of those who do assert such claims, such as faith healers and mediums. In his performances, he often says that his effects are achieved through “magic, suggestion, psychology, misdirection, and showmanship”.