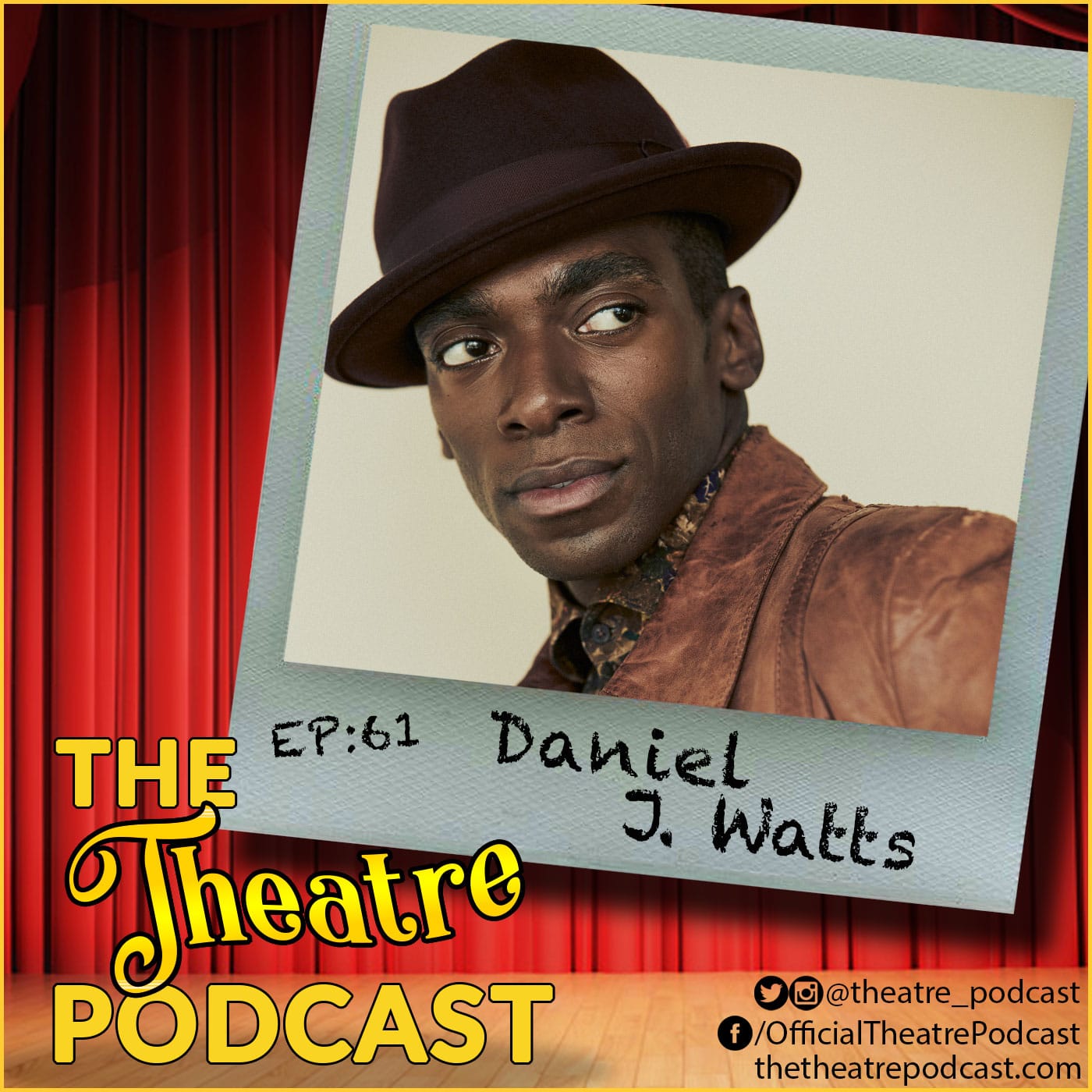 Daniel J, Watts made his Broadway debut in The Color Purple in 2006. He has also been in shows such as The Little Mermaid, In The Heights, Ghost the Musical, Motown the Musical, After Midnight, and Hamilton. His TV credits include Smash, Boardwalk Empire, Person of Interest, The Good Wife, Blue Bloods, Blindspot, The Deuce, and of course the role of Felony on The Last O.G.. Daniel is now starring as Ike Turner in Tina, The Tina Turner Musical which just opened on Broadway.

In case you need to know, this episode goes deep. We cover Daniel’s younger life as an only child to a single mother living outside of Charlotte, NC, why he decided to get into theatre, moving to New York knowing almost nothing about Broadway other than that he wanted to be a part of it, what he talks about in therapy and why he goes, and even dives into the minds of Ike and Tina Turner themselves, exploring the mental and physical abuse they both endured throughout their entire lives.