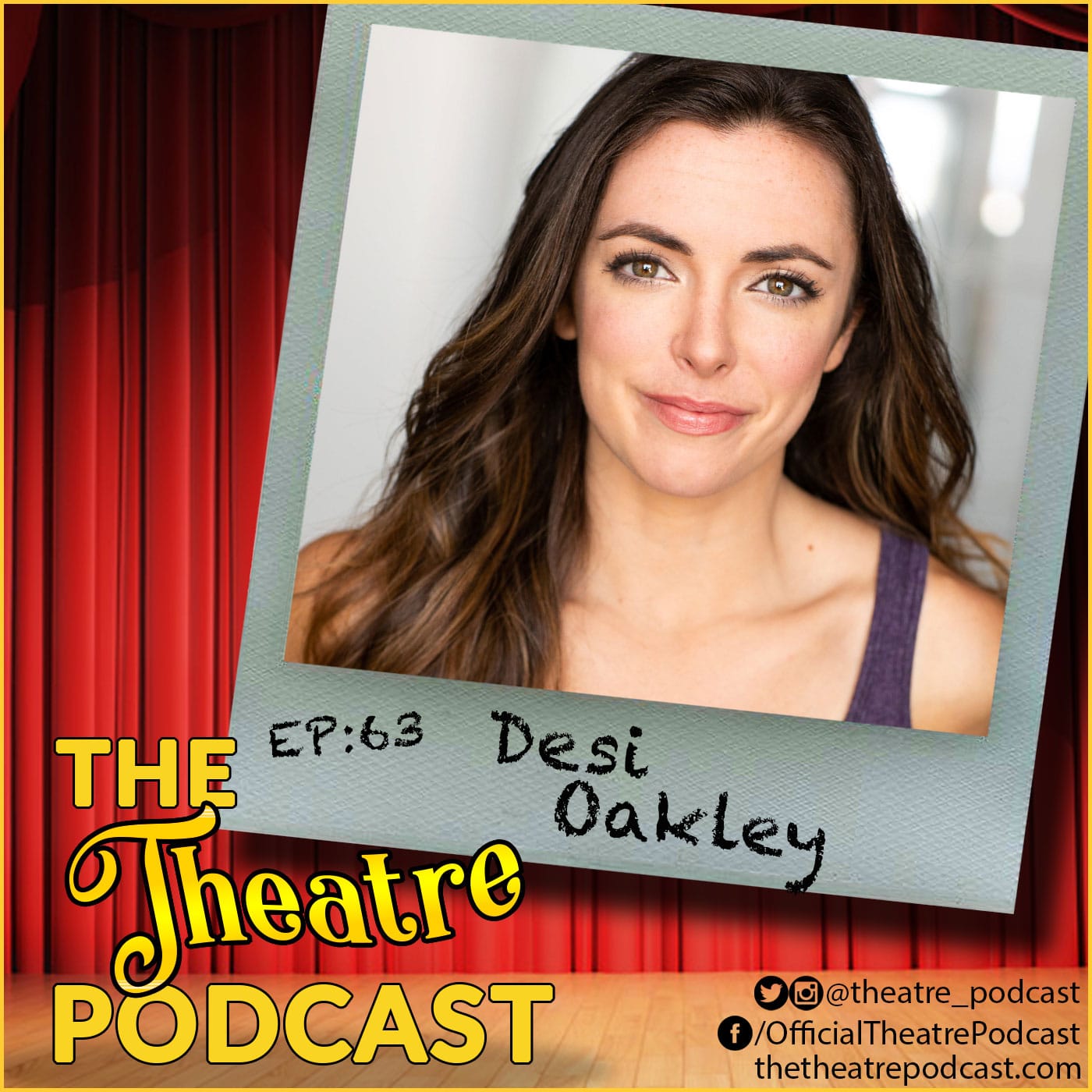 In this episode, we dive deep into some of her terrifying stories of learning piano, temporarily moving to Canada as a child, and being incredibly self-aware and not caring what people think while constantly seeking validation. She discusses why she started developing on-stage anxiety while leading the first national tour of Waitress leading to her mantra to maintaining mental health (that we discovered during the episode) called MEPCY… yeah, we made that up, but it works!