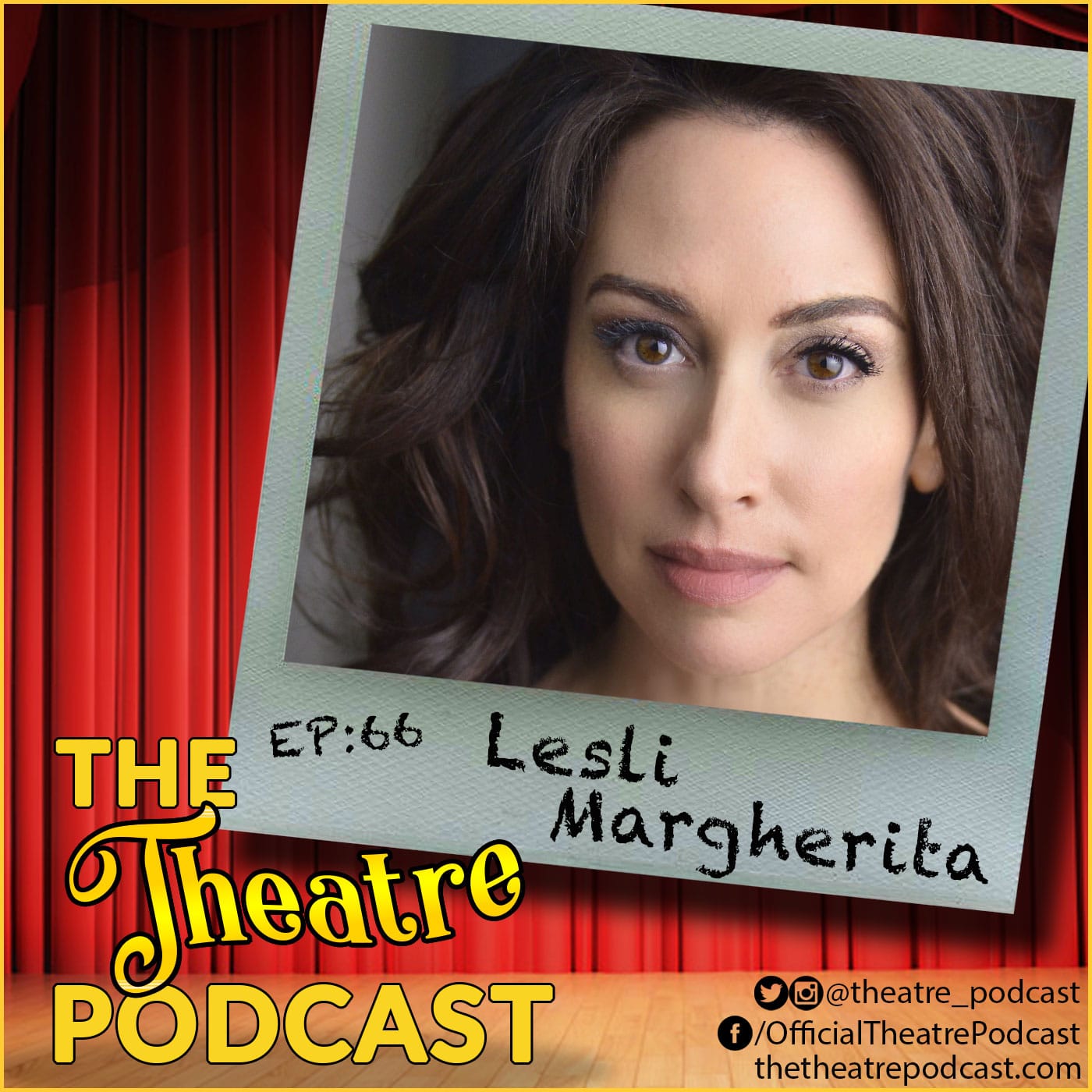 Lesli Margherita is an Olivier Award winning actress who made her Broadway debut in Matilda in 2013 after a successful run on the West End in Zorro, which earned her the award. She was recently in Dames at Sea here on Broadway, but made her first big splash in the entertainment scene in 1997 in the TV show Fame LA. and is about to open Emojiland off-broadway as The Princess.

From the immediate career high to the emotional lows that came from being cast on Fame LA, this episode covers a range of topics and feelings. Did you know Lesli almost became an ice dancer? Did you know she loves all things Disney and Star Wars? We discuss body shaming, therapy, how it’s hard for comedic women to be seen for anything but comedic, why it’s harder for women in general on the Broadway stage, and much more.

The “really weird looking dog” tweet can be found here.