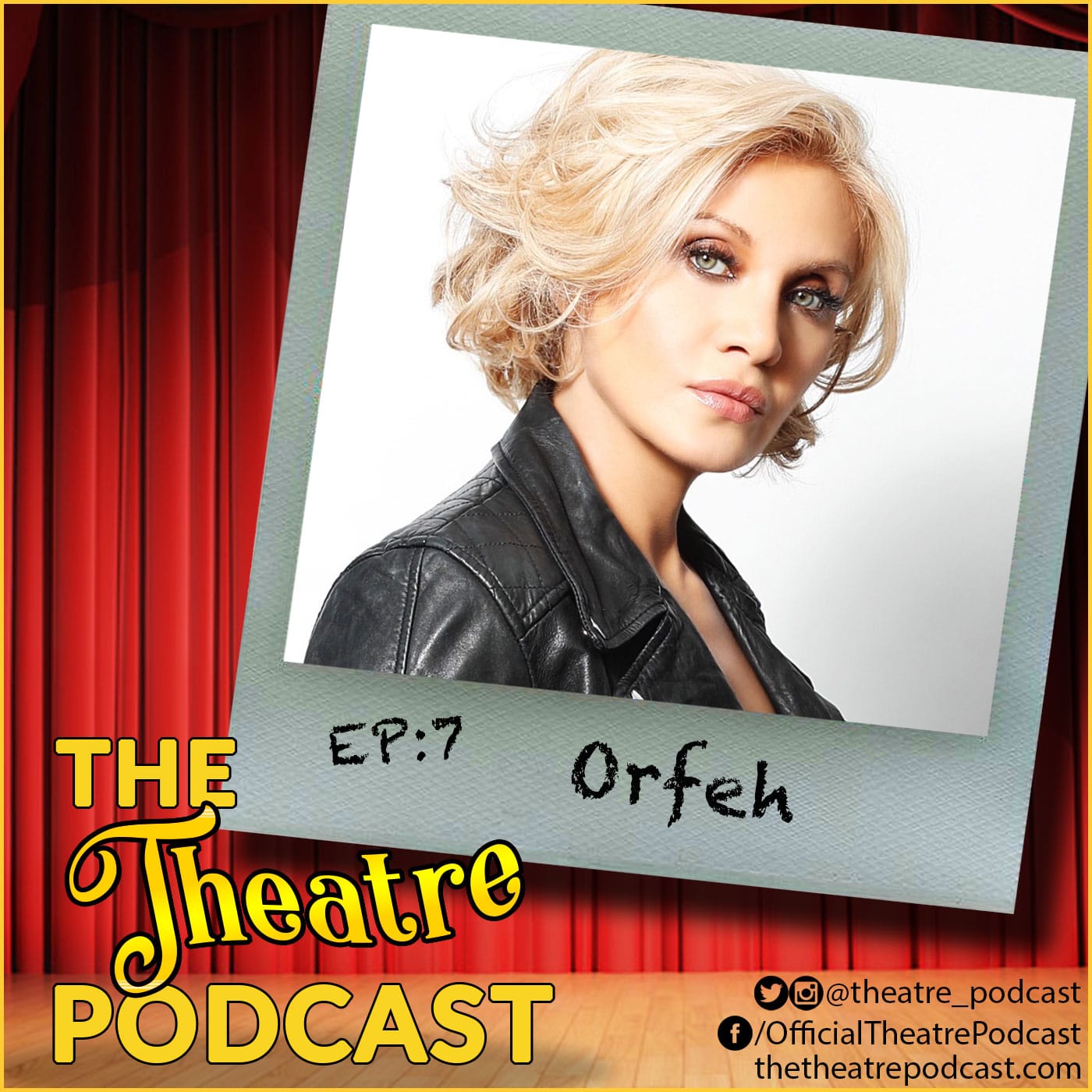 Orfeh dreamt of pop stardom while growing up in New York City. Broadway was never a goal of hers.  She talks about her start in drama school, which led her to a music career and record deal.  When plans changed, she found herself auditioning for Broadway and she’s been here ever since.

She also recounts an amazing story describing the first time she and now-husband Andy Karl went on stage together that she literally made him forget an entire scene!

Orfeh earned a Tony nomination playing Paulette in Legally Blonde The Musical in additional to other notable roles in Saturday Night Fever and Footloose.  She can currently be seen as Kit De Luca in Pretty Woman The Musical.