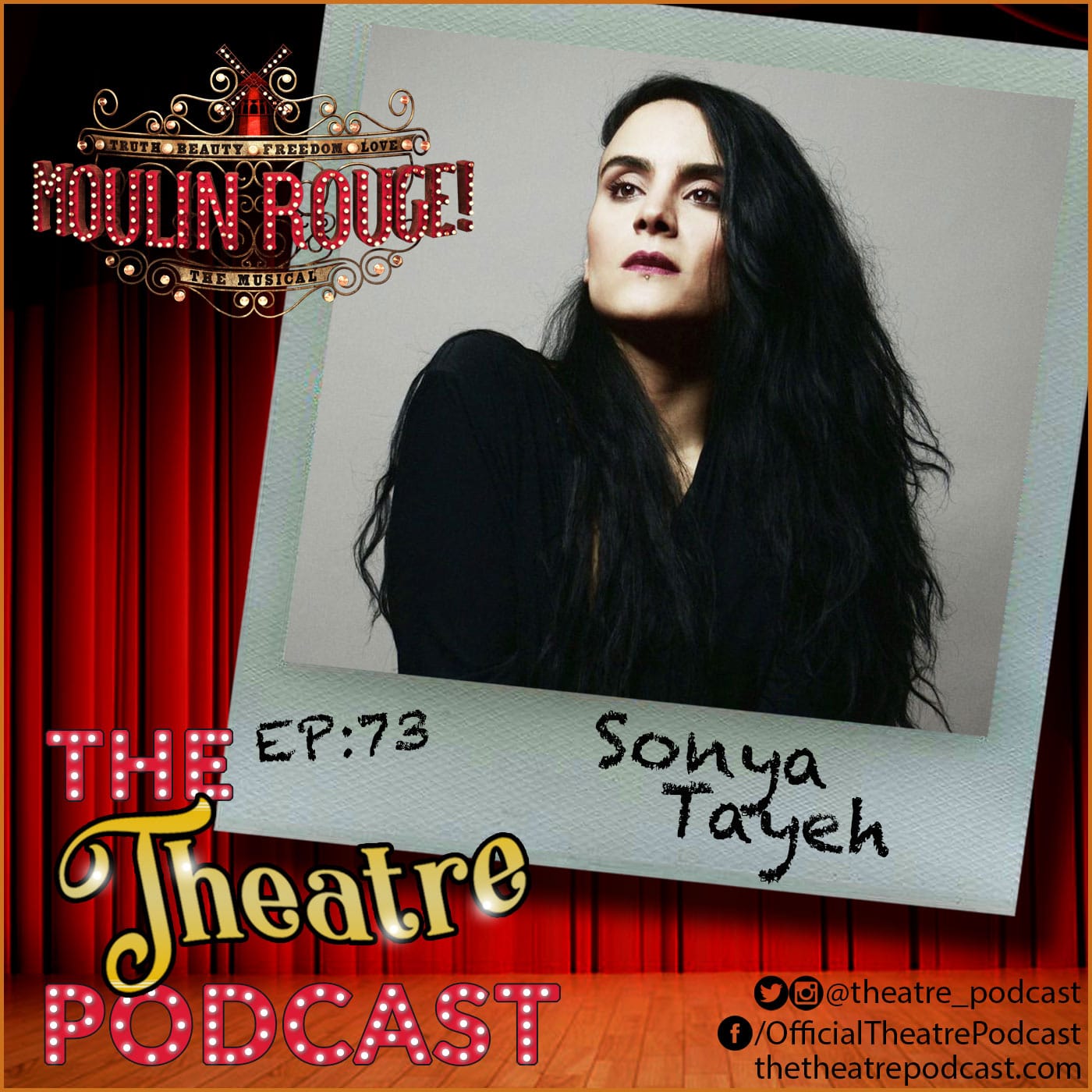 Sonya Tayeh made her way from the city of Detroit to New York City to find herself choreographing for some of today’s biggest names including Madonna, Miley Cyrus and Florence and the Machine. She’s been nominated for two Emmy Awards for her work on So You Think You Can Dance, and won the Lucille Lortel and Obie Awards for “Outstanding Choreography” for her work on David Henry Hwang’s dance-play Kung Fu, for which she also received a Drama Desk nomination. She recently made her Broadway debut as choreographer for the smash hit Moulin Rouge the Musical and is also working on the upcoming production of Sing Street.

Sonya’s process may be unique – sometimes she has to dance in silence before adding the music back in so that she makes sure she doesn’t get trapped in the music because “If it’s interesting without music it will be interesting with music.” In all her work, she utilizes the ensemble to push the story along and doesn’t just have them dance because they’re there. In Moulin Rouge, the story progression relies heavily on the ensemble and the dancing.