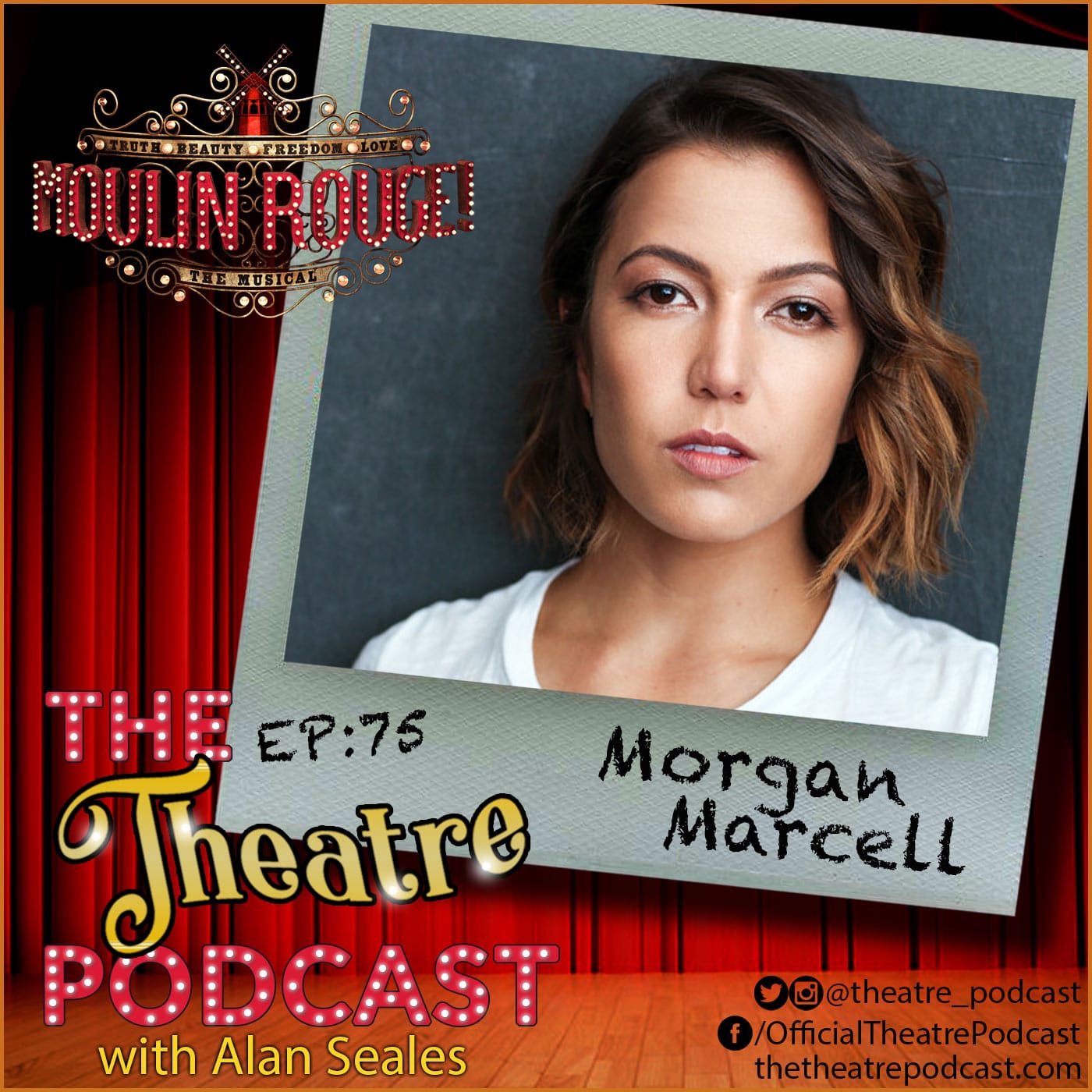 A San Diego native, she originally planned on going to law school, she eventually found her way back to LA as a trained dancer. Soon after performing with the In the Heights tour, she took over for the dance captain after just 8 months. Working her way through just a handful more gigs, she has even contributed to the TV scene as an Assistant Choreographer for Fosse Verdon.

With other members of the Hamilton family, Morgan and Philippa Soo co-founded The Eliza Project, a philanthropic endeavor led by Hamilton cast members to lead artistic workshops and create new works with the students at Graham Windham, the orphanage created by Eliza Hamilton herself. I addition, she has recently made her directorial debut with Sharing Our Stories: The Eliza Project. It is a 10 minute Short Documentary about the inception, purpose and hopeful legacy of The Eliza Project, featuring Renée Elise Goldsberry, Jonathan Groff, Lin-Manuel Miranda & the students of Graham Windham.