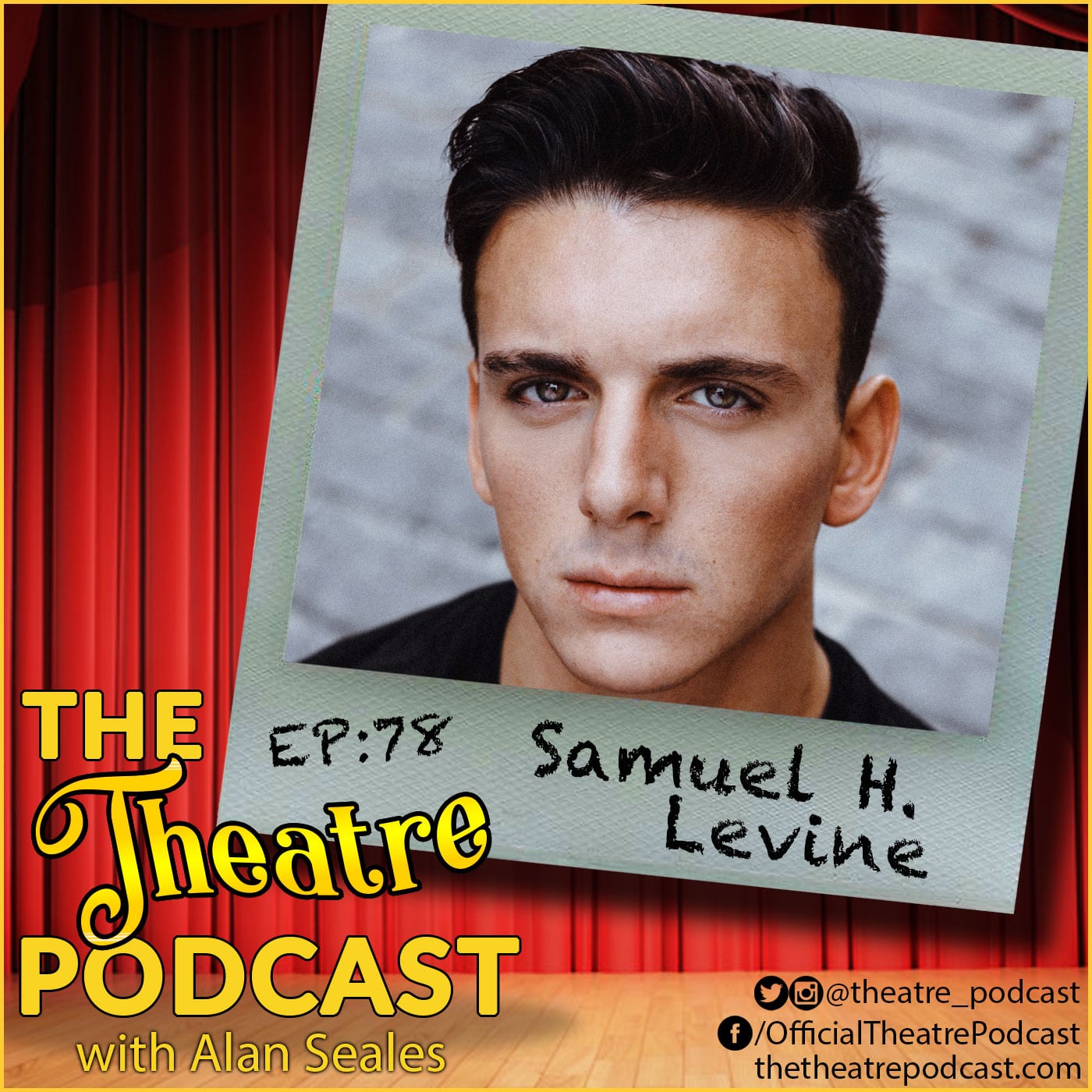 Samuel H. Levine is making his Broadway debut currently starring in the production of The Inheritance. He was last seen performing in The Inheritance’s West End production – which won the Olivier Award for Best New Play. He’s just wrapped a currently untitled feature film opposite Jennifer Lawrence, and can even be seen on TV in the CBS productions of Instinct, Bull, and Elementary.

Samuel was born and raised in Brooklyn, NY, not far from Broadway. But it wasn’t until he found his way to the drama department at his public middle school that something about performing “just felt right.” He went on to graduate from LaGuardia High School, and then headed west to attend California Institute of the Arts. He was only there two years, when upon landing his first professional job in NYC, he dropped out.

Reflecting on the two and a half year journey that The Inheritance has taken him on, Samuel talks about the family it has given him, the importance of teaching and learning queer history, and the challenges and rewards of playing two different characters in the same play. He also shares his thoughts on how he is preparing to let go of the characters who have very much become a part of himself.