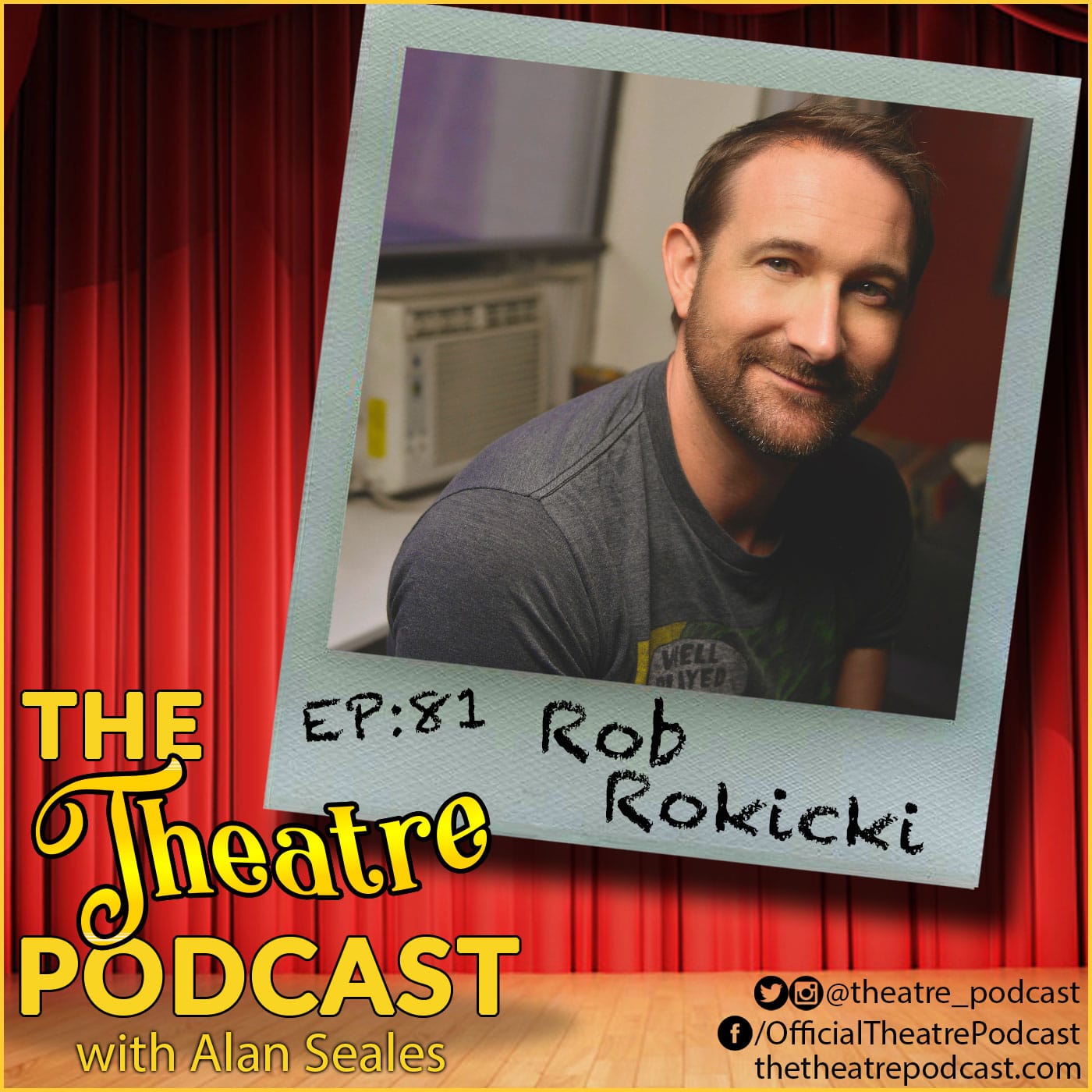 Growing up in the Colorado plains, he listened almost exclusively to classical music. The acquisition of a boombox exposed him to rock music for the first time, which morphed into a love for the rock musical genre. In addition, this episode covers: