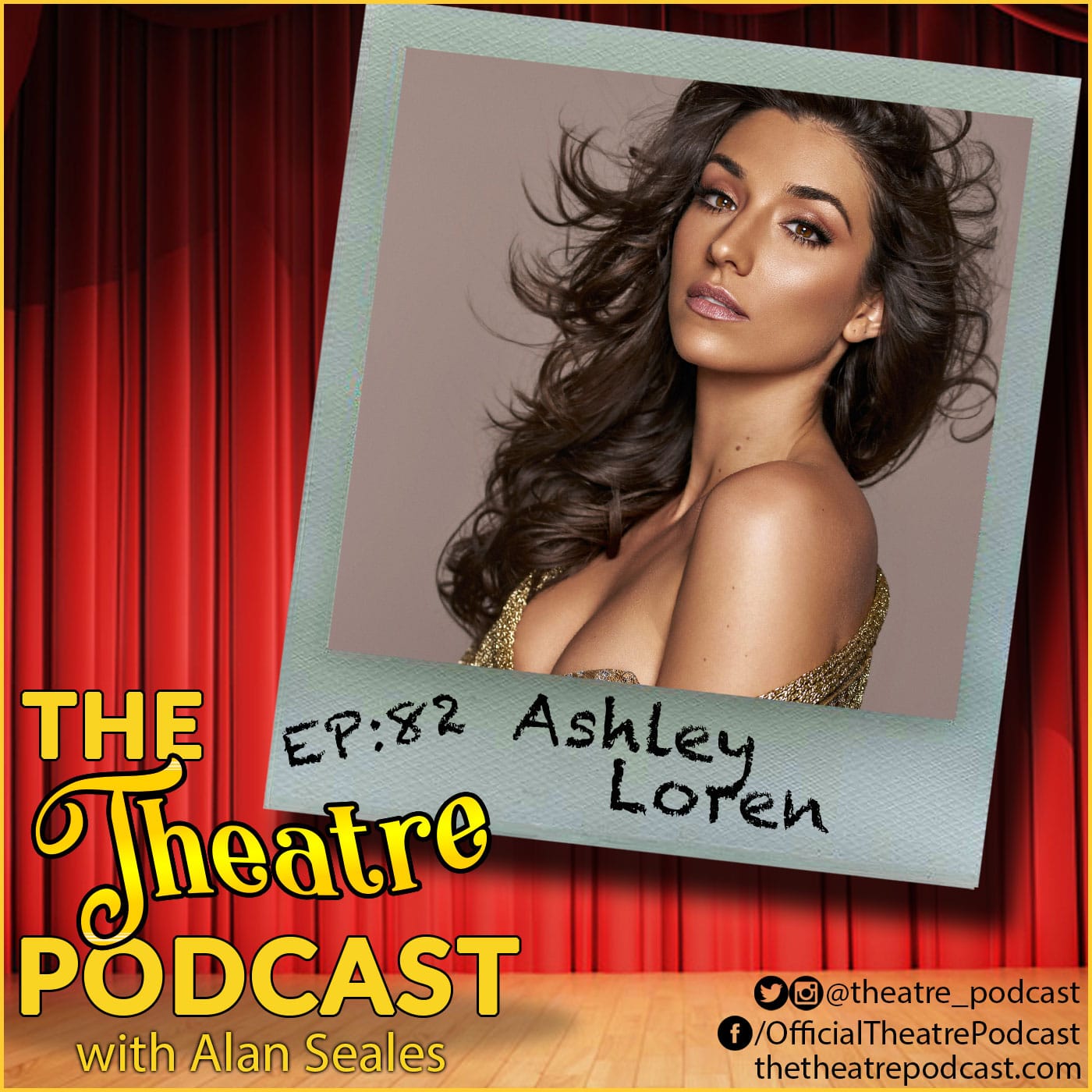 Ashley was born and raised in Central Jersey, where she started her journey in musical theater at the age of 6, at summer camps, and in community and regional theater. She signed her first production contract as a solo artist in middle school, sang at open mics in NYC throughout high school, and deferred her acceptance to Berklee College of Music to sign with Universal and record music. Ashley went on to work and tour with Carly Rae Jepsen, calling it “one of the most transformative” things she’s done.

Ashley opens up about her chronic Lyme Disease diagnosis as a child, and the neurological complications she dealt with as a result. She stresses the need for more common knowledge about this tricky, complicated, and multi-faceted illness. But she also says her struggle led her to a life in the arts, as theater and music became her outlets.