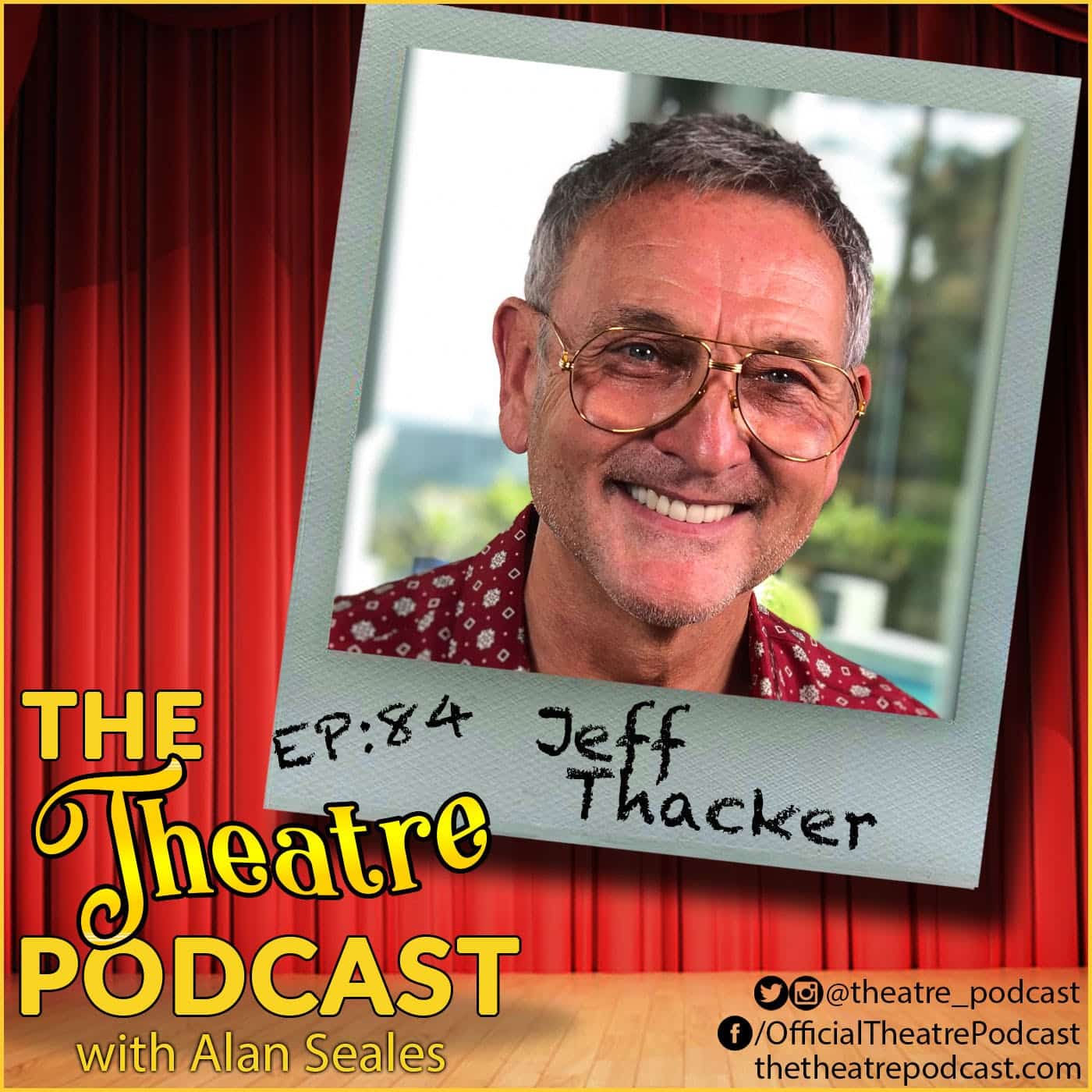 Ep84 – Jeff Thacker, 5x Emmy nominee and “So You Think You Can Dance” Executive Producer

Jeff Thacker a 5 time Emmy nominee for his work on So You Think You Can Dance. He is the show’s executive producer, and has been with it since day one when it first aired back in 2005. Now 252 episodes later, the show is still as strong as ever. Helping with the casting of contestants, judges, and choreographers, he’s partially responsible for making the careers of some of the biggest names on Broadway today.

We speak about how the divide between Broadway and TV has shrunk because of programs like SYTYCD and how choreographers are now known just not for what they do but ‘who they are’. So many choreographers have become household names because of Jeff’s work on SYTYCD, and he has helped feed the Broadway community by raising the visibility of both choreographers and aspiring dancers — some of which have made it through to star on the Great White Way.

Jeff and I were originally supposed to conduct the interview in person here in New York City as he traveled here to conduct auditions for this fall’s season of SYTYCD, but #socialdistancing has forced him and the team to re-think their audition process. Not deterred by the fact that we cannot be together in person, and using the internet to his aid, they continue to “hold auditions” and are still hopeful that we will have live shows in front of live studio audiences come this fall.