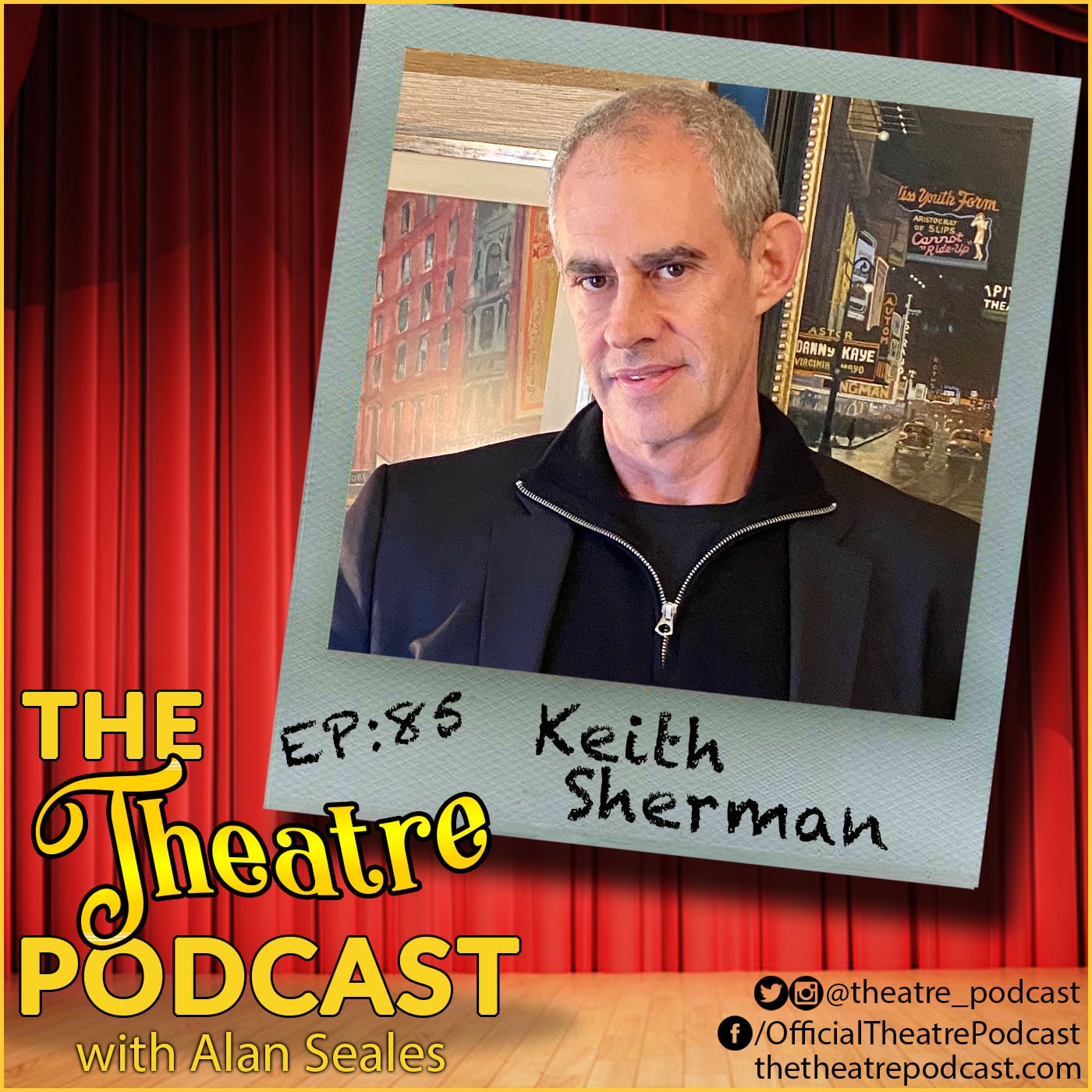 His favorite four-letter word, in response to both success and failure, is “next”. After recovering from COVID-19, and with his career on pause, this Broadway publicist talks about the future of Broadway.

Keith Sherman operates Keith Sherman and Associates, a Times Square Public Relations firm which he founded in 1989. He has an extensive background in theatre – 300 plus shows including, recently, Be More Chill, We Will Rock You and Mike Birbiglia: The New One, as well as the Tony Awards for 18 years. Keith previously represented the New York Times for a decade, and over the years his clientele has expanded to film, TV, music, major global events, organizations, award shows, individuals, fine art, brands and Olympic sports.

When asked how he became interested in publicity, Keith recalls Christmas when he was 8 years old, a Jewish boy in New Jersey living next to a Christian family. He received two LP records that year by The Supremes, and fell in love. By age 12 he was reading Variety magazine every Thursday to see what nightclubs The Supremes were playing in around the country. Keith later became an intern at the new Roundabout Theatre Company while in college, eventually accepting a job offer as their Marketing Director. He spent years bouncing around jobs in various press offices, when he finally decided “he could build a better mousetrap”, and founded his own company in 1989. He had found his calling.

Keith opens up about his new reality amid the COVID-19 pandemic as the head of a PR firm for the entertainment industry. What will Broadway look like when it reopens? Keith believes the theater will survive, it will come back, but thinks it “will come back in a different form.” Not only is his career on pause, having had to furlough his employees as well, Keith and his husband have also both recently recovered from the coronavirus. And in light of it all, he remains an optimist.