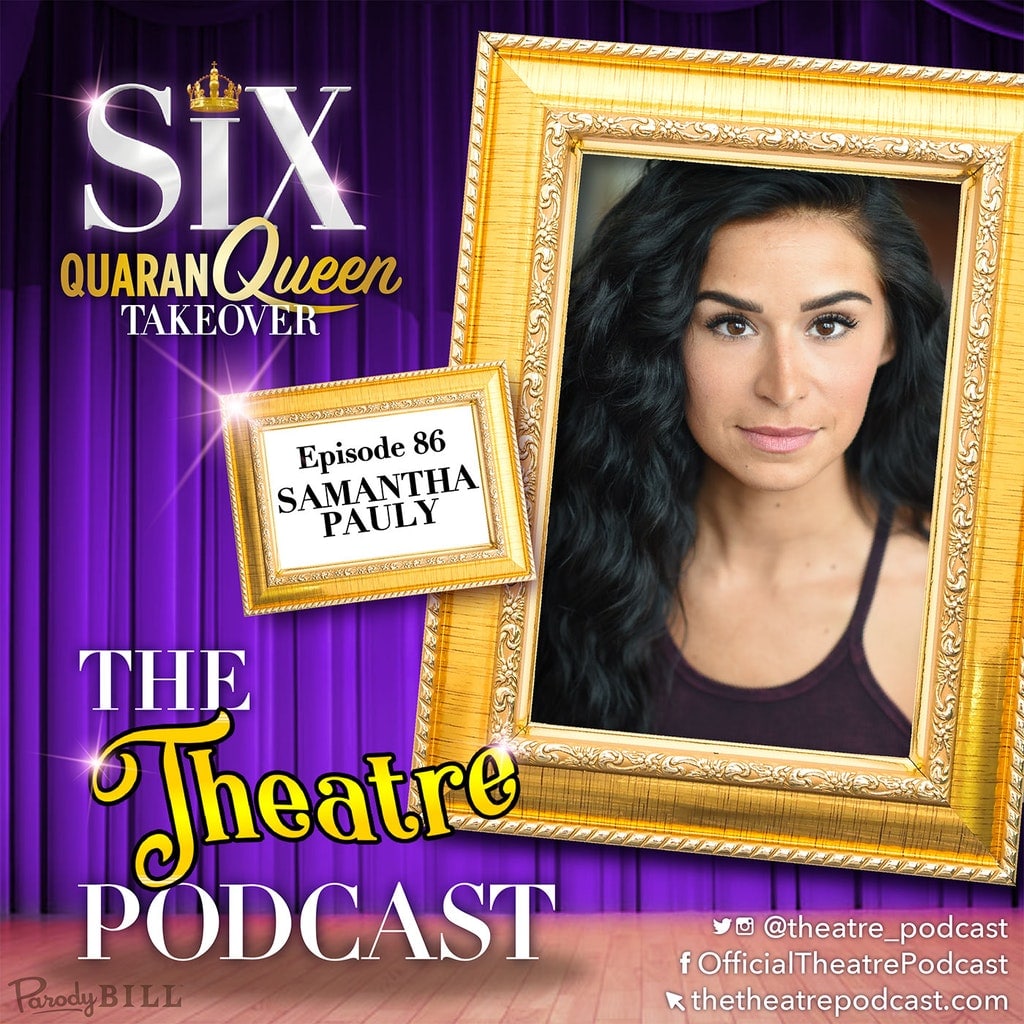 Samantha was born and raised in Iowa, and attributes her love for singing to watching Disney Movies as a child. But while she loved singing, Samantha didn’t catch the musical theater bug until her junior year of high school. It was this year that she went on a trip with her school choir to New York City, and saw her first shows on Broadway – The Drowsy Chaperone and Wicked. It was also this same year she auditioned for her first school show, The Pajama Game. She began seriously considering pursuing theatre in college, and after winning a scholarship at the Iowa Thespian Festival, she went on to attend Viterbo University and earn her BFA in musical theatre.

In recounting the journey that brought her to SIX the musical, Samantha recalls her experience with the National Tour of Bat Out Of Hell in 2018. After 5 weeks of rehearsals and a successful run in Toronto, the tour was abruptly cancelled before they set out on the road. She shares that upon returning to Chicago where she lives with her husband, she became depressed and stopped auditioning for a few months. It was during this break that SIX the musical started reaching out to her. It was also this break that taught her everything happens for a reason.

In this episode, we talk about :