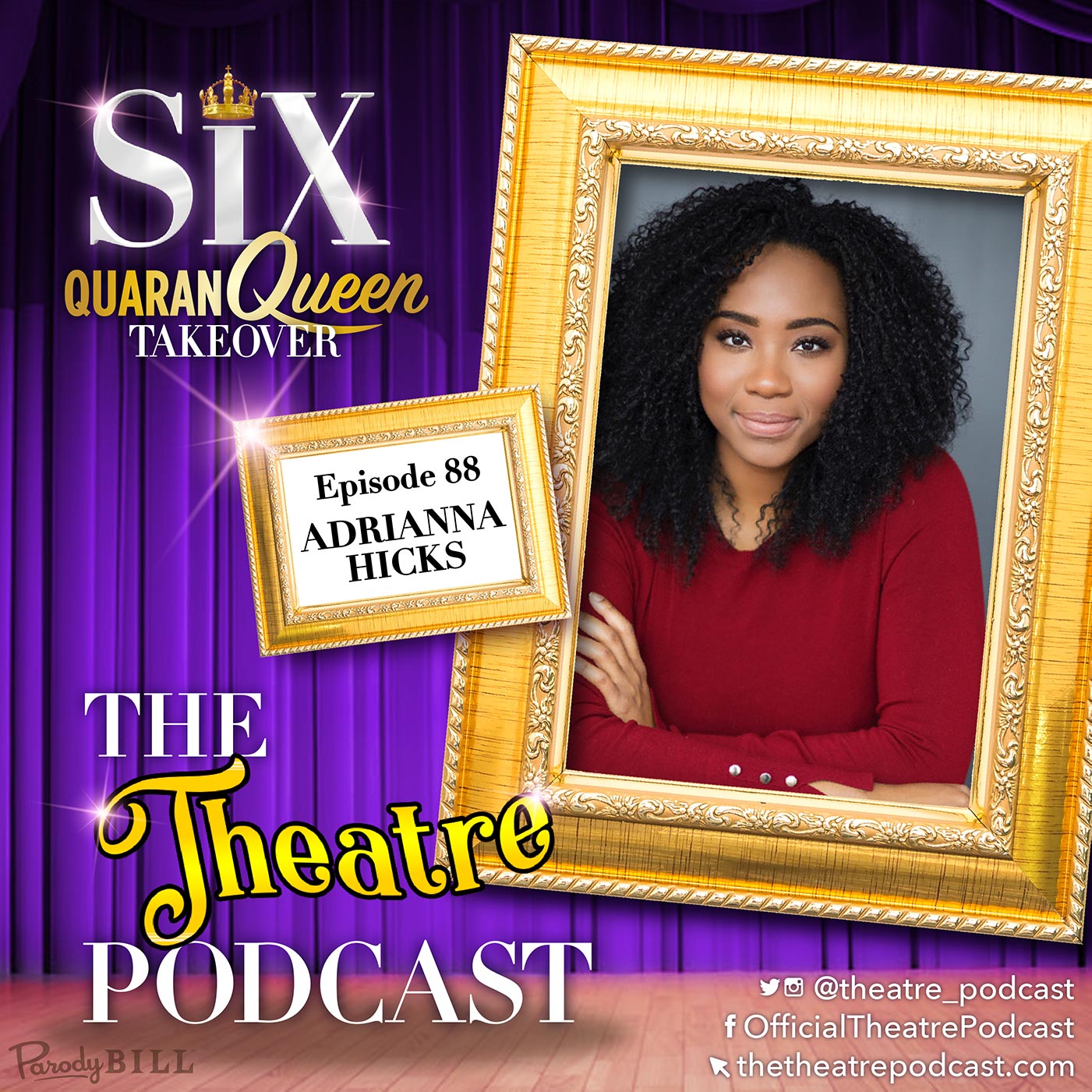 Adrianna Hicks is no stranger to the Great White Way, as she returns to Broadway as Catherine of Aragon in SIX the Musical. Her other Broadway credits include the revivals of The Color Purple and Aladdin. Adrianna has performed in regional and touring productions of The Wiz, Ragtime, Buddy – The Buddy Holly Story, and The Color Purple Revival Tour. Internationally she has performed in productions of Sister Act and Dirty Dancing in Germany, and Legally Blonde in Austria. While in college, Adrianna also landed the opportunity to perform with Michael Buble in his Call Me Irresistible Tour whenever it came through Oklahoma City.

Adrianna was born in California, but was raised in Texas where her family relocated to when she was four years old. She remembers being “that kid” who would go to her room, close the door, put on Aladdin, and “perform Princess Jasmine”. She loved singing, dancing and acting, and by participating in the International Thespian Society in high school, she discovered that she could make a career out of doing all three together. Adrianna earned her B.F.A. in Musical Theatre from the University of Oklahoma, and after graduating spent over 3 years living and performing in Germany and Austria.

Adrianna shares that she never really had a desire to go to New York City. She loved traveling, and having the opportunity to perform overseas. But as she was preparing for her next role in Europe after Dirty Dancing, both of her parents became ill. So she made the decision to come back home after three and a half years, to be with and help take care of her family. It was upon returning home that she had the opportunity to audition for The Color Purple – the show that would finally take her to New York City, and eventually, help her find her way to Catherine of Aragon in SIX the Musical.

Why performing in The Wiz was an “ah ha” moment