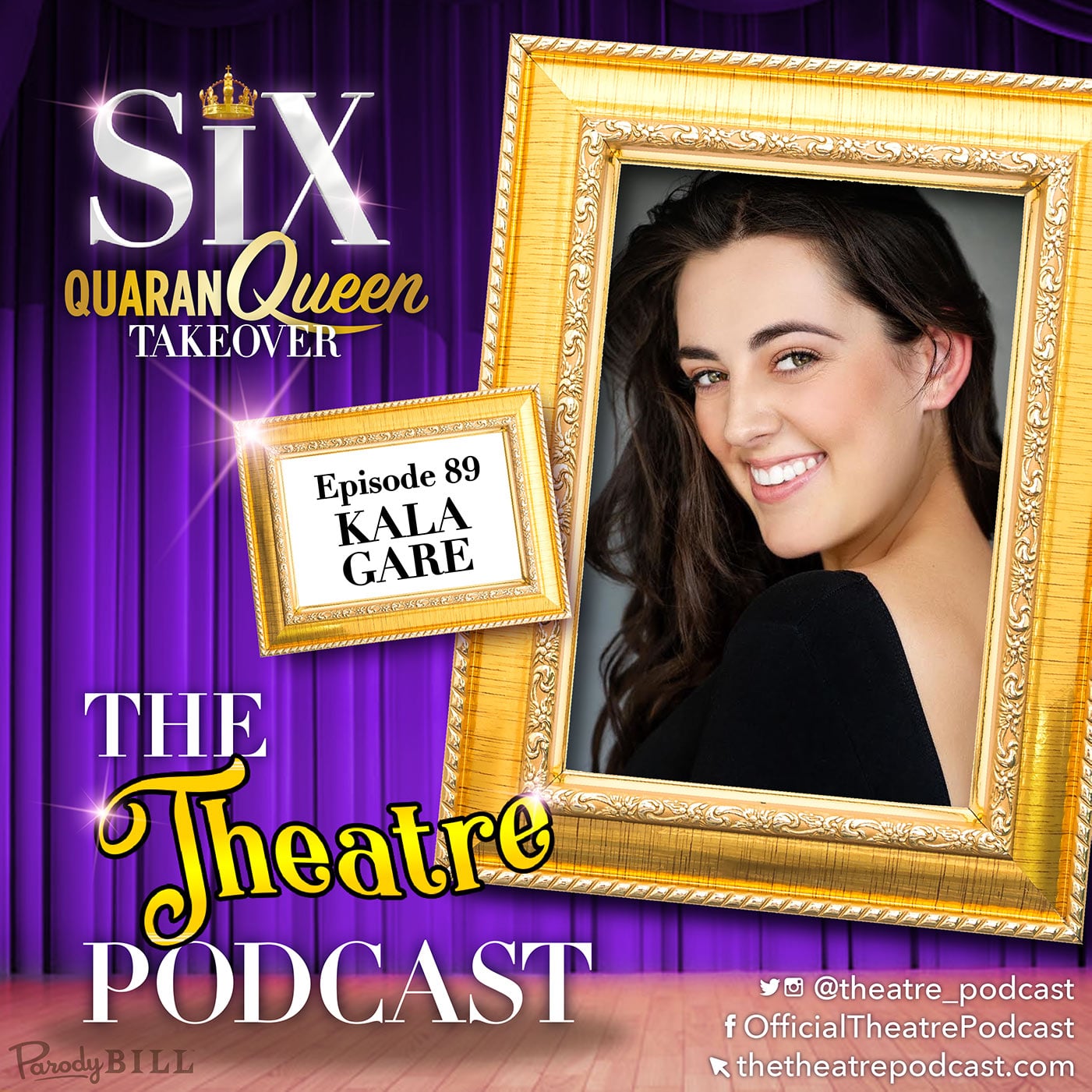 Kala Gare is a singer, actor, musician and songwriter based out of Melbourne, Australia. Her stage credits include Alice in Thoroughly Modern Millie, Maureen in Rent, Olivia in Twelfth Night, and Anastasia Steele in 50 Shades!. She is also a classically trained musician with musical direction credits, and is the lead singer of an up and coming band called Legacy, which won Best Emerging Band at the Emergenza Festival in 2017. Kala is currently portraying Anne Boleyn in the Australian and New Zealand Tour Production of SIX the musical.

Kala, born and raised in Melbourne, grew up in a very musical family. Both of her parents are opera singers, who met at the same university where Kala would eventually find herself studying musical theatre. Kala shared that her parents harbored the love and excitement she has for music because it was “just everywhere” growing up. Kala first trained classically as a vocalist, honing her legit sound, and as she continued with theater, developed other parts like her belting technique. She earned a B.F.A in Music Theatre from the Victorian College of the Arts, where, she shares, she had a love for “cross training” her voice.

Kala shares with us that its a “whole new world” once you become a part of the SIX the Musical family. Both on stage and off, SIX is teaching her lessons. She shares, “SIX taught me about standing in your own power as well as standing with other people in their own power, and how we can do that” without competition. In performance, Kala and her cast mates learn to deal with new stimuli every night as they constantly break the fourth wall and interact with the audience. And we also hear from Kala about the challenge of maintaining 100% energy for each of the 9 shows they perform in a week. But through it all, you can hear it in her voice and her words when she shares, “it’s hard to not have a very fun time on that stage.”