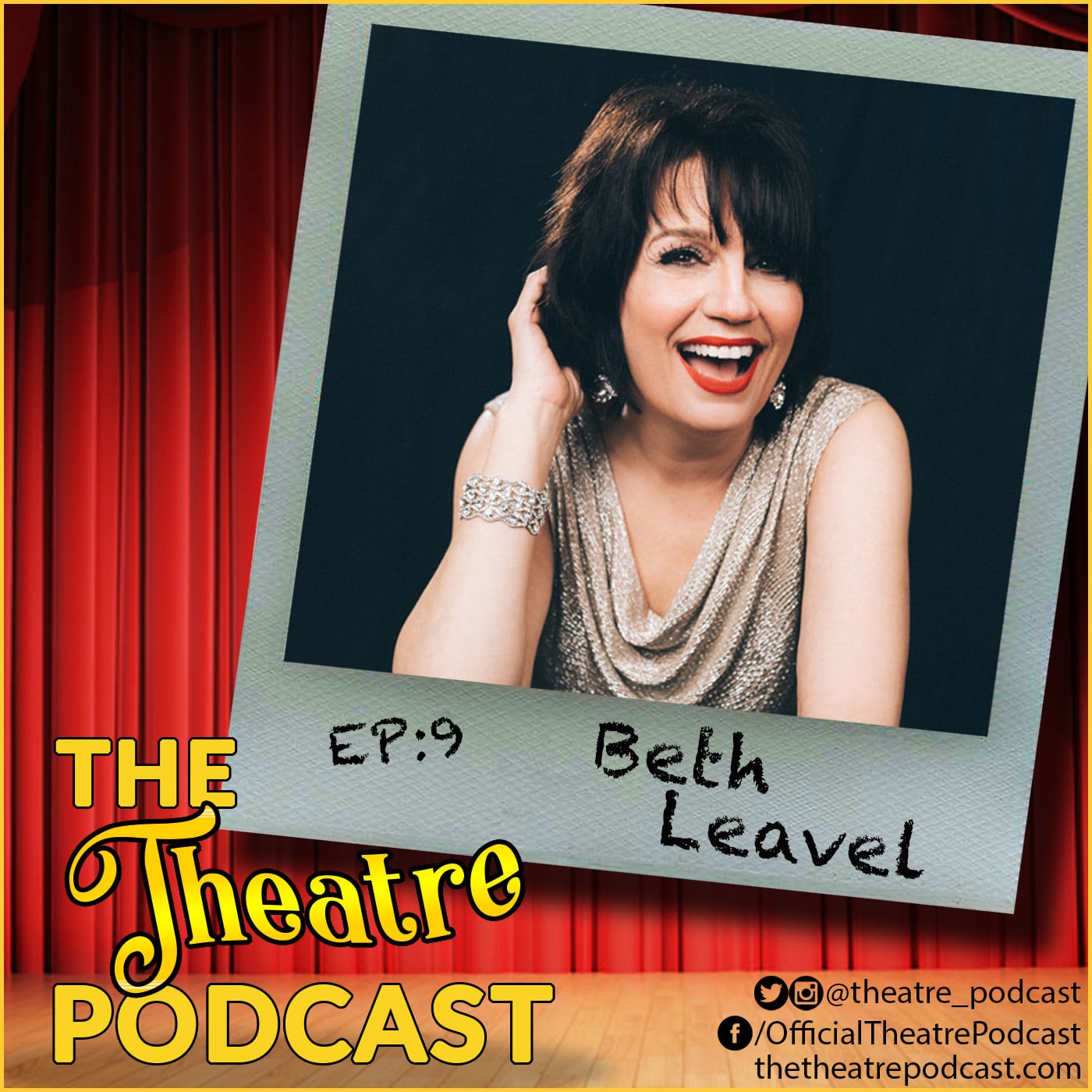 This week’s guest is Raleigh, North Carolina native Beth Leavel!  Beth currently stars as Dee Dee Allen in The Prom on Broadway. She made her Broadway debut in the original cast of 42nd Street and was featured again in the 2001 revival. The Prom marks her “lucky 13th” show in Broadway! Past credits include The Drowsy Chaperone (Tony) Baby It’s You (Tony nomination), in addition to Show Boat, The Civil War, Mamma Mia!,  Elf, and Bandstand.

In this episode, Beth sheds light on the fact that she never even knew what musical theatre was until her senior year of high school (she auditioned to meet guys!), and how she quickly changed paths to make performing her life’s work once she was bitten by the acting bug.