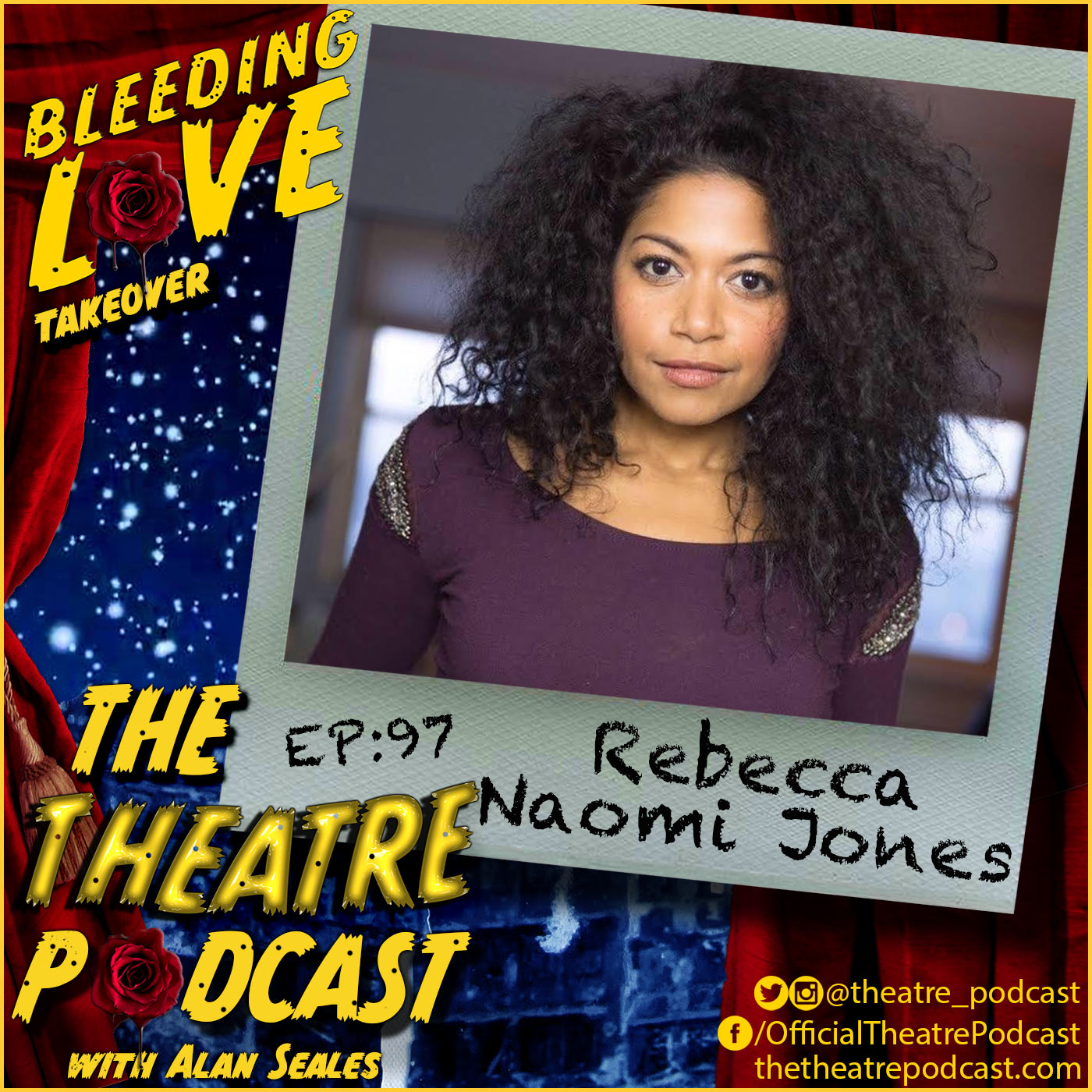 Rebecca Naomi Jones is an actress and a singer who made her Broadway debut in 2008 when Passing Strange transferred from it’s Off-Broadway run. She went on to create the role of Whatshername in the Green Day Rock Opera American Idiot, which opened on Broadway in 2010. In 2012 Rebecca played the Narrator in Manhattan Theatre Club‘s Off-Broadway musical Murder Ballad, for which she received a Lucille Lortel Award nomination for Outstanding Featured Actress. Her other Broadway credits include replacing Lena Hall as Yitzhak in Hedwig and the Angry Inch in 2015, a starring role in Significant Other in 2017, and Laurey Williams in Daniel Fish’s revival of Oklahoma!, a role for which she earned a Drama Desk Nomination after appearing in the original production at St. Ann’s Warehouse. Rebecca has also appeared in National Tours of Rent and Caroline, or Change, and starred in the film adaptation of Passing Strange. In 2014, she was awarded the Lilly Award, a prize designed to honor women in theater. Rebecca can currently be heard as Lolli in Bleeding Love, a brand new original musical podcast radio play on The Broadway Podcast Network.

Rebecca was born in New York City to bi-racial parents, her mother Jewish, and her father African-American. She shares that growing up in NYC and “being mixed is a different thing than growing up in other places and being mixed,” and wasn’t made aware of how unique that was or how complicated it can be for people until much later. Rebecca is no stranger to the New York Stage. But doesn’t mean she is immune to performance anxiety. In our conversation, Rebecca opens up about her first encounters with anxiety and panic attacks in 2015, attacks that would linger even as she was performing on stage during Hedwig and the Angry Inch. She shares that during the run of Oklahoma! she kept up a regular meditation routine so she could prepare herself “for the fear”.