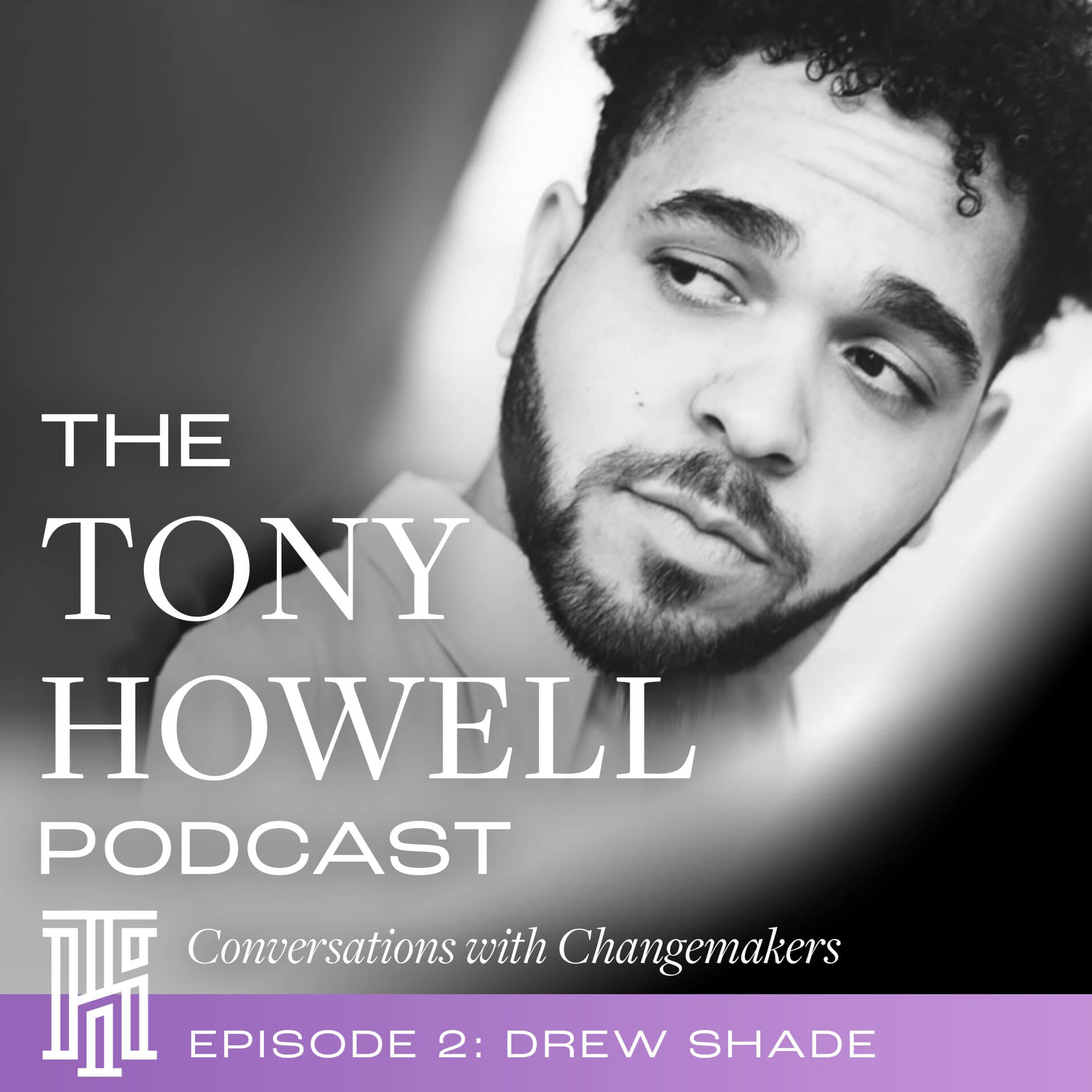 Award-winning journalist and industry trailblazer, Drew Shade shares how to do what you love and monetize it! Hear the behind-the-scenes story of how seeing Billy Porter in Kinky Boots was the catalyst for coming out, moving to NYC, and creating the organization of Broadway Black.

Discover the importance of training, planning, flexibility, failure, and self-care—how to personally define success, present/handle your authentic self on the daily, grow a community, and create a world of equality.

If you enjoy this episode, please leave a review! Be sure to check out our past conversations and subscribe for next month’s special guest.